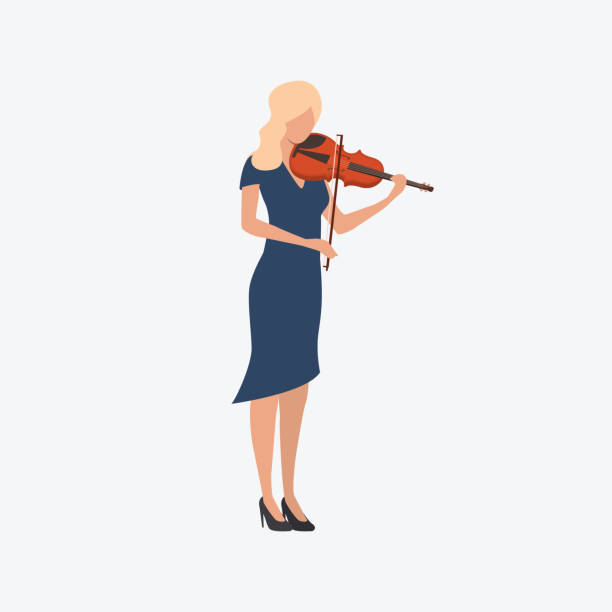 Women, females, feminine people, or anyone that has female reproductive organs have been oppressed from the dawn of civilization, either indirectly or directly because of their outer appearance. Men have used them for their bodies in numerous different ways over the thousands of years of humanity's existence, and they have stifled their creativity and autonomy throughout most of recorded history. However, it has become marginally better to be a woman in the 21st century, especially in more modern and progressive states, but this does not mean that women have fully achieved their liberation quite yet. By this, I mean that their autonomy has been removed from them, particularly with their right to carry a child.

Throughout history, women have had their autonomy taken away from them in a myriad of ways. One example would be the forcing of them to wear distinctive clothing while simultaneously sexualizing them. The patriarchy would tell women that they should cover their bodies as much as possible because it would distract them or it would anger a specific deity. Mostly, they just wanted to blame women for their ‘indecency’. This behavior has continued to this day, for women are told to cover up by institutions or authorities because it might distract their male peers, a subtle way to blame women for men’s faults. Blaming women for the downfall of men has been a common theme throughout culture and history, for their promiscuity causes so many issues within the world. This can be seen in myths and legends, for it was Pandora’s fault that negative emotions exist in the world and Eve’s fault that man was kicked out of paradise. Man created stories to justify their oppression of women and it has leaked into our modern world.

The latest example of feminine oppression is the overturning of abortion in the United States of America because it is a direct attack on the autonomy of women. First of all, let us look at the creators of all abortion laws and most of those on the pro-life side of the argument. Most of them are cis-heterosexual men and it does not seem like it is appropriate for them to have any say on an issue that they have no experience on. This is a direct example of the patriarchy coming to life and using its masculine power to simultaneously blame and punish women. This is because these men (and others) describe the act of abortion as murder and cast the people that seek abortions as murders. This shifts the narrative to make these women ashamed of themselves and their actions, but their actions are just that, their actions. This is extremely similar to the previously mentioned clothing example, for a woman is not entitled to her body, whether it is her appearance or her womb. Furthermore, after the patriarchy blames the women for something that they have no right to cast judgment on, they punish them by making it illegal for them to exercise their bodily liberty. For example, it is so illegal to have an abortion in some states that the person having the abortion could be in prison for the rest of their life or be executed.

Many will argue that this isn’t an argument about a woman’s choice or freedom, but rather it is an argument for the ‘child’s’ life. Those on the side of the patriarchy will argue that terminating a fetus counts as murder and an innocent life will be snuffed out. However, this argument fails on a few grounds because it fails to address the autonomy of women.

In the United States and the minds of millions across the world, a person is entitled to numerous rights which include the freedom from the control of others. In other words, this would be autonomy, which would mean that a person has the right to do what is best or whatever they want to do with their life/body. So if we look at the abortion argument and ignore abortion in the case of life-threatening scenarios, we can analyze how bodily autonomy affects the act of abortion. Someone that can carry a body is still a person and in the United States, they have the right to do with their body however they want, which would mean that abortion should be legal in the first place. Ignoring this fact only means that you don’t respect their body or its autonomy. Moreover, let us look into the act of abortion a little closer.

One of my college majors was philosophy and I had one teacher that gave numerous philosophical games to describe the abortion argument. One argument that sticks out to me is ‘Violinist Argument’ created by Judith Jarvis Thompson, which boiled down to a scenario: You are knocked unconscious and are attached to a violinist against your will, and they need to be hooked up to you to survive for 9 months or else they’ll die. This argument can be modded differently to include there being a desired task that has a risk of this happening or what if the violinist is dying and will take you with them. However, if we look at this argument, most people in the United States would agree that it is okay for the person supporting the violinist to have final control over whether or not they live because they didn’t ask for them to be attached.

All of this should help those questioning autonomy hopefully understand the reason and history for it.

In conclusion, women and feminine individuals have been the target of oppression, blame, and bigotry for most, if not all, of human history. It has worked its way into myths, legends, and religions all across the globe and history. It’s survived all the way to the modern age and is still negatively affecting them to this day despite all of the progress in their social and institutional rights. Furthermore, this is evident by the recent overturning of Roe v. Wade because women have lost a part of their bodily autonomy. Regardless of your view of abortion, it is undeniable that women have lost a large part of their autonomy and liberty because of the overturning of Roe v. Wade.