Why is the Homeless Population Mostly Male? 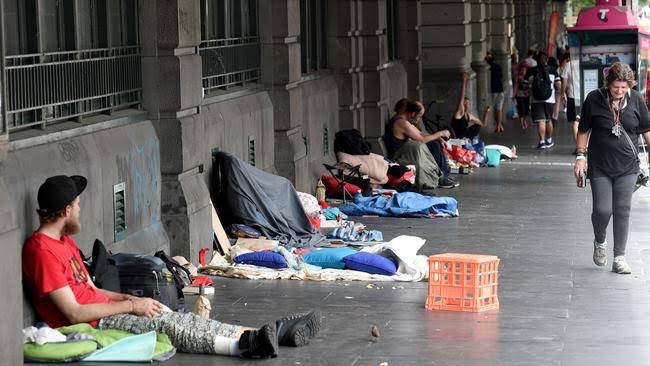 When you walk down the streets in your city, you might notice that most homeless people you pass are male. Interestingly enough, studies have shown that homeless adults are more likely to be male than female, which raises the question of why this is the case.

The primary causes of homelessness are poverty, lack of affordable housing, and unemployment - all of which affect both males and females. However, according to an article published in July 2019, the city of cape town had about six thousand people living on the streets, at least 64% of that number being male, while the rests were women and children.

It is first necessary to consider factors that may make men more likely to be homeless than women. According to a study, men tend not to seek treatment for mental illnesses. They are less likely to accept mental health services which improves their likelihood of becoming homeless. Perhaps this is also motivated by a desire to conform to gender roles. It also says that men are also more likely to break the law and also are shown to have higher drop-out rates which ultimately can lead to homelessness

According to goodmenprodject.com, more help is often offered for women and children living on the streets than for men. This may, in part, be a result of societal values that suggest women are more vulnerable than men and therefore need more help. Women with children especially are susceptible to more social support and will get priority for state housing over men.

Society tends to view men as either expendable, lazy, or economically dominant and not in need of support as a group, according to an article published in the cultural daily in November 2016. Societal pressures placed upon men suggest that they are responsible for taking care of themselves, leading to a disproportionate amount of shelters - the majority being women’s shelters. At the same time, there are almost zero male shelters.

Caufsociety also says that men are domineering and significant in their physicality and therefore are expected to be able to fend for themselves, which affects their ability to access resources, like shelters, and mental health provisions which are the possible measures that might relieve their circumstances of homelessness.

There are little to no homeless programs available for sober and mentally stable men; therefore, for them to qualify for the help they need, they either have to be drug addicts or have to suffer from some form of mental illness.

Gender stereotypes for men are detrimental to their efforts to escape homelessness and poverty. Continuing these stigmas will contribute to the large percentage of male homelessness.

A Helping Hand for the Less Privileged