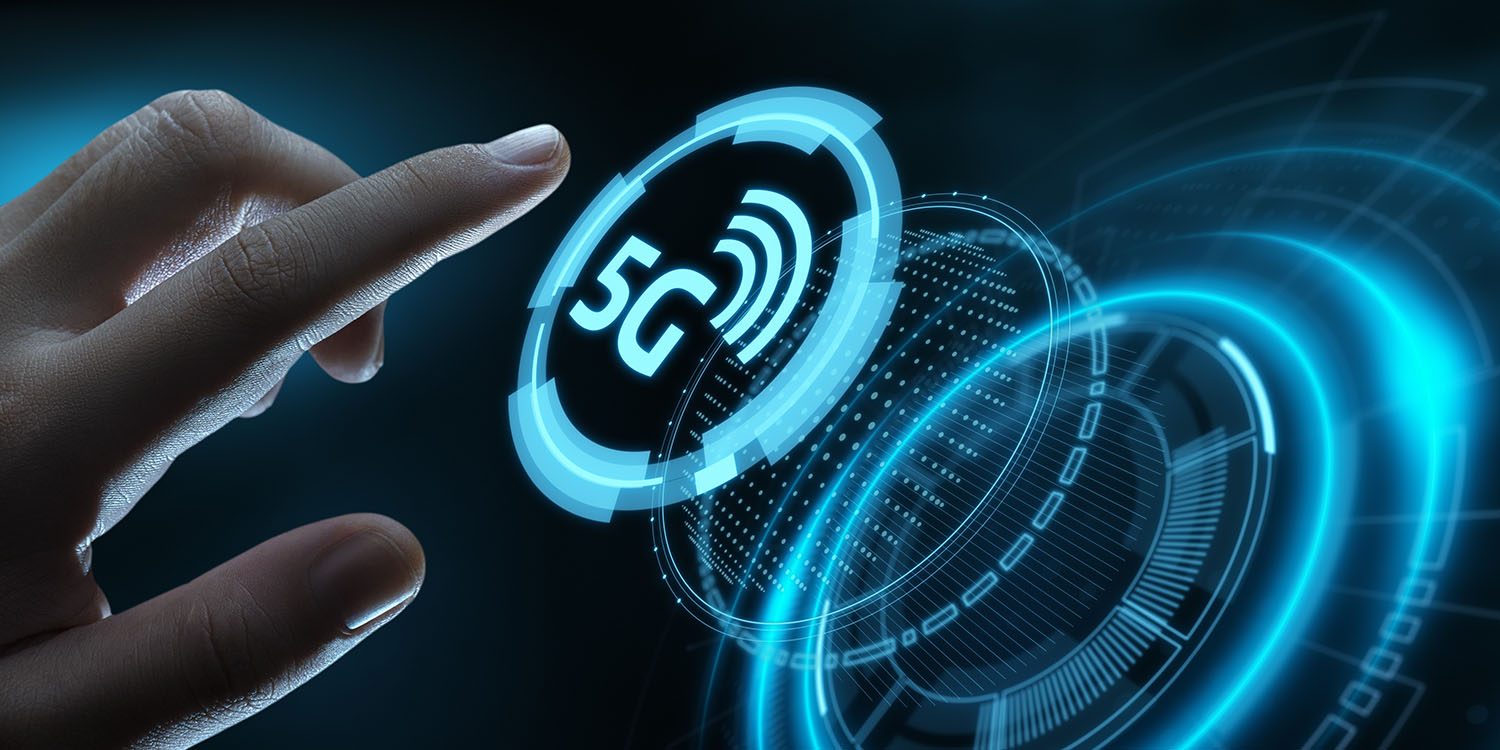 The world of the Internet has seen many changes. Earlier users used to use 1G, and now they are using 4G. The journey from 1G to 4G brought a lot of change not only for the internet world but also for the users. 4G technology allowed users to use the Internet faster than before. And now 5G can is also standing at the door of every Indian. I myself, a user of 5G Jio Fiber, started seeing lots of changes happening around me. Many people like me began to switching to Jio Fiber just because of its 5G technology. I still remember when my mother used to tell me that there was a time when people did not have mobiles in their hands. Even if there were, wealthy people had it. Then her generation saw a technological revolution, and the mobile started appearing in the hands of the common man. This era was of 2G. I also started my online journey on 2G internet. The Internet used to run, but very slowly. Then came the era of 3G, and many companies like Airtel, Vodaphone, Idea started providing 3G service.

When I first came to know about 3G and its advantages over 2G that it has better connectivity and better quality, then many times I thought that I should recharge my mobile (not mine exactly as I am very younger at that time according to my parents) with 3G internet but this could not happen because at that time 3G recharge was very expensive. Another reason was that at that time, we did not even care how much internet speed is because we did not need it as much as it is today. When Reliance's venture Jio directly launched 4G and made people get used to it by providing Internet for a few months for free. At that time, we used to think about what is need a 4G but time told us how much we needed 4G at that time and how much we need 5G today. Later other companies also had to reduce internet rates. No matter how people think wrong about Ambani, perhaps Ambani's most significant contribution to India is the cheap 4G internet. Many people say that affordable Internet has given access to the Internet even to those who did not want to get it or who did not deserve it, such as fake news propagators or illiterates. On one side, we believe that information should be democratized, but on the other hand, we also encouraged the monopoly of some educated people on the sources of information. I know that fake news spreads more due to the presence of literates on the Internet, but it is our job not to trust them or debunk them. They may have a different opinion from us, but it does not mean that they do not have the right to use the Internet. Instead of cursing the Internet, if you want to deal with this, tell people to learn the proper use of the Internet. We live in the 4th generation of Indian mobile technology, and now the era of 5G is coming.

During lockdown caused due to the Coronavirus pandemic, this need for faster Internet has increased, and it will be increasing day by day. When I am writing this article, I need high-speed Internet for fast browsing and research. I can attend my college because of this high-speed Internet. Even when I got a Coronavirus infection and was in the hospital for 1 month, this Internet never made me feel alone. I am scared to think that if this pandemic had come before the arrival of 4G, then how much money would have been wasted only on the Internet with low speed.

Many people are still arguing what the need for 5G is, and its simple answer is India doesn't want to lag behind other countries in the global race. 2G was deployed globally in 1991 but was deployed in India in 1995; 3G was deployed globally in 1998 but deployed in India ten years later. 4G services were deployed in India seven years after their global launching in 2008. Again, we are lagging behind other countries like the US, China, South Kora, and many others because of this Coronavirus pandemic. India will witness its deployment at the end of 2021 or early 2022. At the India Mobile Congress (IMC) last year, Reliance Industries chairman Mukesh Ambani announced his telecom venture Jio's plans to launch 5G technology in 2021. When Ambani said, "Jio will pioneer the 5G revolution in India in the second half of 2021. It will be powered by the indigenous-developed network, hardware, and technology components. Jio's 5G service will be a testimony to your inspiring vision of AtmaNirbhar Bharat. I can say with utmost confidence that 5G will enable India to not only participate in the fourth industrial revolution but also lead it," at that moment many people realized that now we will not be called a 3rd world country or developing country and many people may also be thinking that what is the need of this when the majority of the population is still using 2G? They are not willingly using 2G, sometimes they also wanted to use the 4G network, but they aren't able to do it because they don't have that much infrastructure in their area like most of the urban population have. So, the problem is the imbalanced distribution of infrastructure among the rural and urban areas. They don't have that kind of advanced smartphones as we have, which is the biggest reason they are still at 2G. They don't like 2G willingly.

Ambani also said in IMC last year, "I think necessary policy steps should be taken with utmost urgency to make 2G a part of history". Many people argue that Ambani probably saying this because Jio provides only 4G services, and he wanted to expand its base among 2G and 3G subscribers. In contrast, many people said that this is his ploy to monopolize the Indian market by destroying other telecom services like Airtel, VI (Vodaphone+idea), BSNL and MTNL from their core because they have more than 60% of its user base in these services. But when people start needing something too much, they tend to dump these kinds of ideas. Those people who are ranting about monopoly today were once collecting a lot of money from the people in the name of recharge, thinking as that average person would also like to move towards monopoly. When someone gives better facilities to the people, then people will mobilize towards him, no matter how much misrepresentation someone does. If someone has a serious problem with a monopoly, so they should tell the government to bring a law against it. If an industrialist gives you facilities, they will also take something from you in return. Ambani is neither a thief nor a god. I am neither a fan of Ambani nor a hater of other telecom services. I am just an average Indian who wants world-class services in my own country.