Why Milkha Singh is known as ‘The Flying Sikh’ 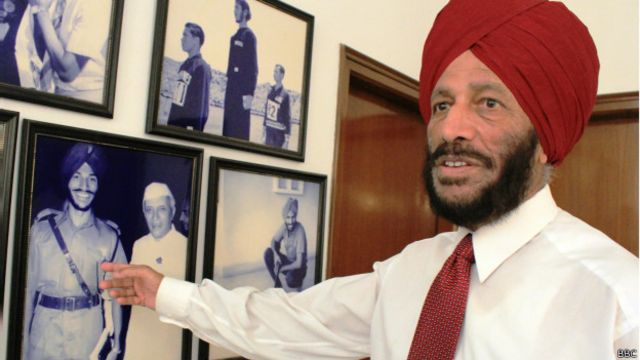 The health of Milkha Singh, who was battling Corona for a month, suddenly deteriorated on Friday. He was recovering well till the day before. His wife had passed away five days earlier. Milkha Singh won the first gold medal of independent India. 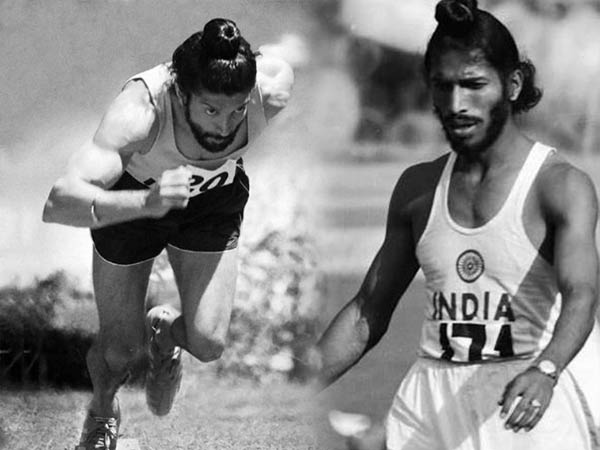 Milkha Singh, the sprinter who hoisted India's flag in athletics, was called 'The Flying Sikh'. Although Milkha won many medals for India, people still remember the story of missing his medal in the Rome Olympics. But now this Flying Sikh will not be seen among us, because after fighting the battle with Corona for almost 30 days, this warrior lost the battle of life. Let us know the story of Milkha Singh, who won the first gold medal of independent India, also called 'Flying Sikh' ...

Milkha Singh, who created history in the 1958 Olympics, made his appearance for the second time in the 1960 Olympics. This was his very famous race. Flying Sikh's missed out on the bronze medal in this race. He then finished fourth, but his record of 45.73 seconds remained the national record for the next 40 years.

South Africa's Malcolm Spence won the bronze by finishing third. In this race, Milkha was running first for 250 meters, but his pace slowed down and the rest of the runners had overtaken him. The special thing is that in this 400 meters race, Milkha was defeated by the same athlete, whom he won the gold medal by defeating in the 1958 Commonwealth Games.

Let us tell you that in the Rome Olympics, Milkha Singh came second in the fifth heat. He also finished second in the quarterfinals and semifinals. But people expected the medal, he failed to accomplish so. However, even after losing the medal, Milkha got a lot of support from the audience. Earlier the whole world was expecting that if someone wins 400 meters race in Rome Olympics, then it will be Milkha Singh of India.

In an interview, Milkha had said, 'Whenever I used to enter the stadium, the whole stadium would resonate with the best wishes. People used to say that he is a sage because before him they had not seen Sardar. They used to say that the bundle on his head is like that of a sadhu. 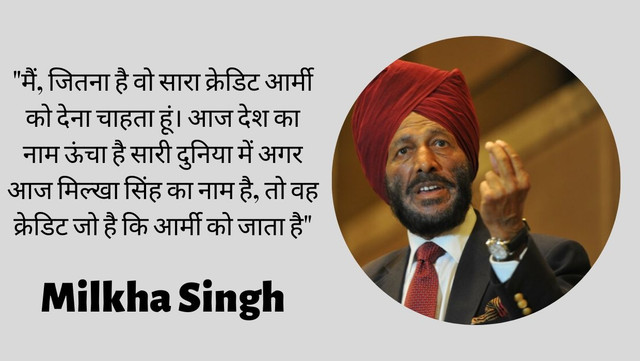 More people were saddened by the loss at the Rome Olympics than the historic victory at the 1958 Commonwealth Games. Milkha Singh's name was unknown during this Olympics. But a simple boy from Punjab created history by beating Malcolm Spence of South Africa without any special training. Milkha won independent India's first gold medal in the Commonwealth Games.

In 1960, Milkha Singh refused to participate in the International Athlete Competition in Pakistan. He could not forget the incident of partition between the two countries. Therefore, the invitation to Pakistan was rejected. However, later Pandit Jawaharlal Nehru explained to him that it was necessary to maintain friendly relations with the neighboring countries.

After that, he changed his mind. Milkha Singh faced Abdul Khaliq in International Athlete in Pakistan. Here Milkha created history by defeating Abdul. After this victory, the then President of Pakistan Field Marshal Ayub Khan honored him with the 'Flying Sikh' title. After defeating Abdul Khaliq, the then President of that time, Ayub Khan told Milkha Singh, 'Today you have not run away. That's why we bestow you with the title of Flying Sikh. Since then Milkha Singh came to be known as 'Flying Sikh' all over the world.

Sometimes when he was asked about the international medals he won in 77 out of 80 races, he used to say, 'These are not all things to show' So it is of no importance to me.' Let us tell you that in today's date, India has a world champion from badminton to shooting. Despite this, the wish of 'Flying Sikh' Milkha Singh remains unfulfilled. He says he wants to see India win an Olympic medal in athletics before leaving the world.

During an event, Milkha Singh said, 'Wherever I go today, children are playing cricket. We never did well in other sports except for badminton, wrestling, and a few other sports. I want the government to promote sports like athletics. My last wish is that the gold medal that had fallen from me in Rome Olympics should be won by an Indian. I want to see India win a gold medal in athletics in Olympics before leaving the world.