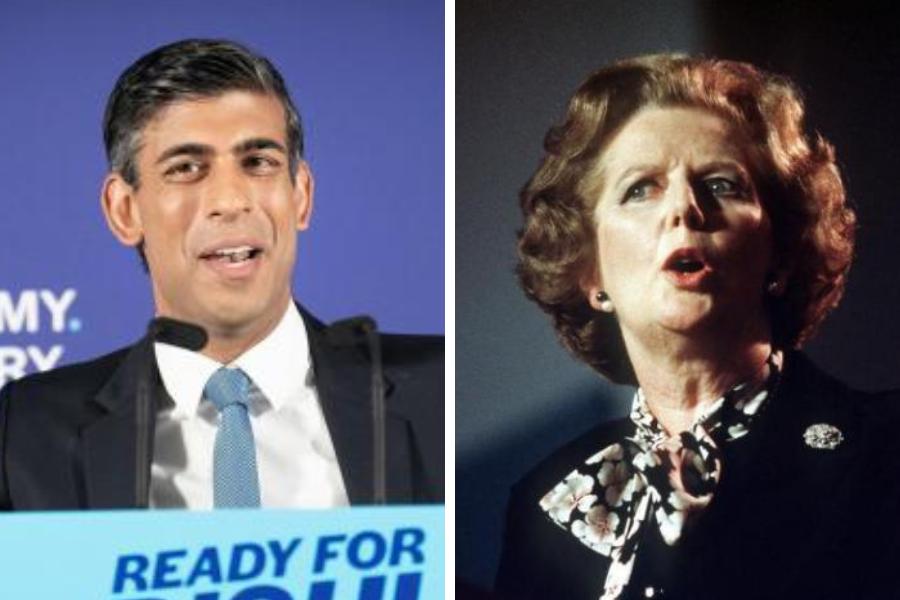 As Britain gears up for Christmas, the month of December does not look so well and merry for the government and the public working sector in British industry. With workers already have been striking for the past month, more strikes have been announced by rail unions, ambulance workers, NHS staff and nurses, as well as postal workers. Further, the Border Force at six of the UK’s airports which include London’s main Heathrow and Gatwick airports, have also announced strikes throughout the month, which would mean canceled flights and long immigration queues as the holiday season is set to start.

Significant union strikes are set to begin as early as next week, going through Christmas until the first week of January. The strikes come amid increasing inflation rates which are currently at 11.1%, the highest in 40 years. The unions have constantly demanded an increase in wages to tackle the cost of living crisis. The NHS staff have also been continually complaining about being understaffed since the pandemic, with emergency workers, nurses, and support staff having to work overtime without proper compensation.

It is bound to cause problems in everyday life with disruptions in transport and emergency services. The frequency of strikes and the number of working days lost due to strike action has been the highest since Margaret Thatcher’s premiership in the 80s. The Sunak administration’s approach also seems to be harking back to Margaret Thatcher, with the Prime Minister pledging to work on strict anti-strike laws.

Back in the early 1980s, when Thatcher took over the office in the aftermath of the ‘Winter of Discontent, she took the unions head-on, famously describing them as ‘dinosaurs holding back Britain.’ With the Employment Act 1980, the Tory government began to put curbs on secondary picketing, meaning striking outside the place of employment, by giving power to the police to make arrests and seize assets when the striking was illegal. By the end of her tenure in 1990, all secondary strike action was declared illegal by the law. Owing to the privatization drive in British industries, during her 11 years in office, she was able to ‘defeat’ the unions while still keeping the economy running through private sectors. The decreasing dependency on blocks in the coal industry that eventually led to the privatization of coal mining, or the shift of newspaper production from Fleet Street to private hands in Wapping without losing a single day of the show, can be directly attributed to Thatcher’s anti-union legislation.

The subsequent governments under John Major and the historically pro-union Labour party administration under Tony Blair were not afraid to take the unions and kept Thatcher’s anti-strike legislations in place up till the end of New Labour’s run in 2010. Thatcher’s approach towards the blocks and her anti-strike legislation contributed to her party’s consecutive election wins. Similar Thatcherist policies adopted by the following Labour administrations helped Labour form one of the strongest governments in the party’s post-war history.

Sunak strongly believes that the people of Britain will stand by him and his government and will hold the striking workers to blame for causing disruptions and chaos during Christmas. Representatives from the government have asked the workers and unions to step back from the planned strikes.  A Downing Street spokesperson earlier in the week issued warnings asking the strikers to “step back and reduce some of the misery that awaits.” Number 10 seems to believe that this is what the public also wants. However, a Mirror poll shows that 54 percent of Britons support the workers demanding a pay rise above inflation. YouGov polls suggest that the public is sympathetic to the doctors’, nurses’, and railway workers’ right to strike.

Even in today’s highly privatized economy of the UK, institutions like the NHS will remain under public ownership. The British public realizes the importance of its frontline services in a post-pandemic world. A few MPs within the ruling Tory party have also urged the government to agree to the 8% pay increase rather than taking police action.

Yet harking back to the contrary, the radical reforming spirit of Margaret Thatcher seems to be the mantra for every leader who has come after her, including the recently departed Liz Truss, who, albeit a little differently, also tried to imbibe the spirit of Thatcherism in her policies. Sunak comes into office with a proud Thatcherite tag with promises of governing the country just like his predecessor would have wanted to. Commentators have opined Sunak to be the most Thatcherist prime minister of Britain since Margaret Thatcher herself.

While trade unionism continues to die slowly in modern-day Britain, the circumstances under Thatcher and Blair were quite different from today. The former spent her years as prime minister during economic liberalization, and the latter came into office riding the wave of globalization. Rishi Sunak has inherited an economy hanging by the threads and a strongly divided party, problems which neither of the two other leaders had during their premiership. Further, the Conservatives have been marred with public distrust since the ‘Partygate’ incident and the lack of accountability in the mismanagement of funds since the pandemic.

Leader of the Opposition Keir Starmer urged the PM in parliament to “stop grandstanding, stop sitting on his hands, get round the table and resolve these issues.” Labour has promised to repeal the 2016 Trade Union Act which it labels as ‘archaic,’ and oppose the Torys’ minimum service levels legislation, which, according to the party, is ‘unworkable.’ The latest YouGov Westminster Voting Intentions poll puts Labour 24 points ahead of the Conservatives. With Britain heading into the next general election in less than two years, it is up to Sunak to win back the trust of the public and his party alike if he wants the Conservative party to continue in power.