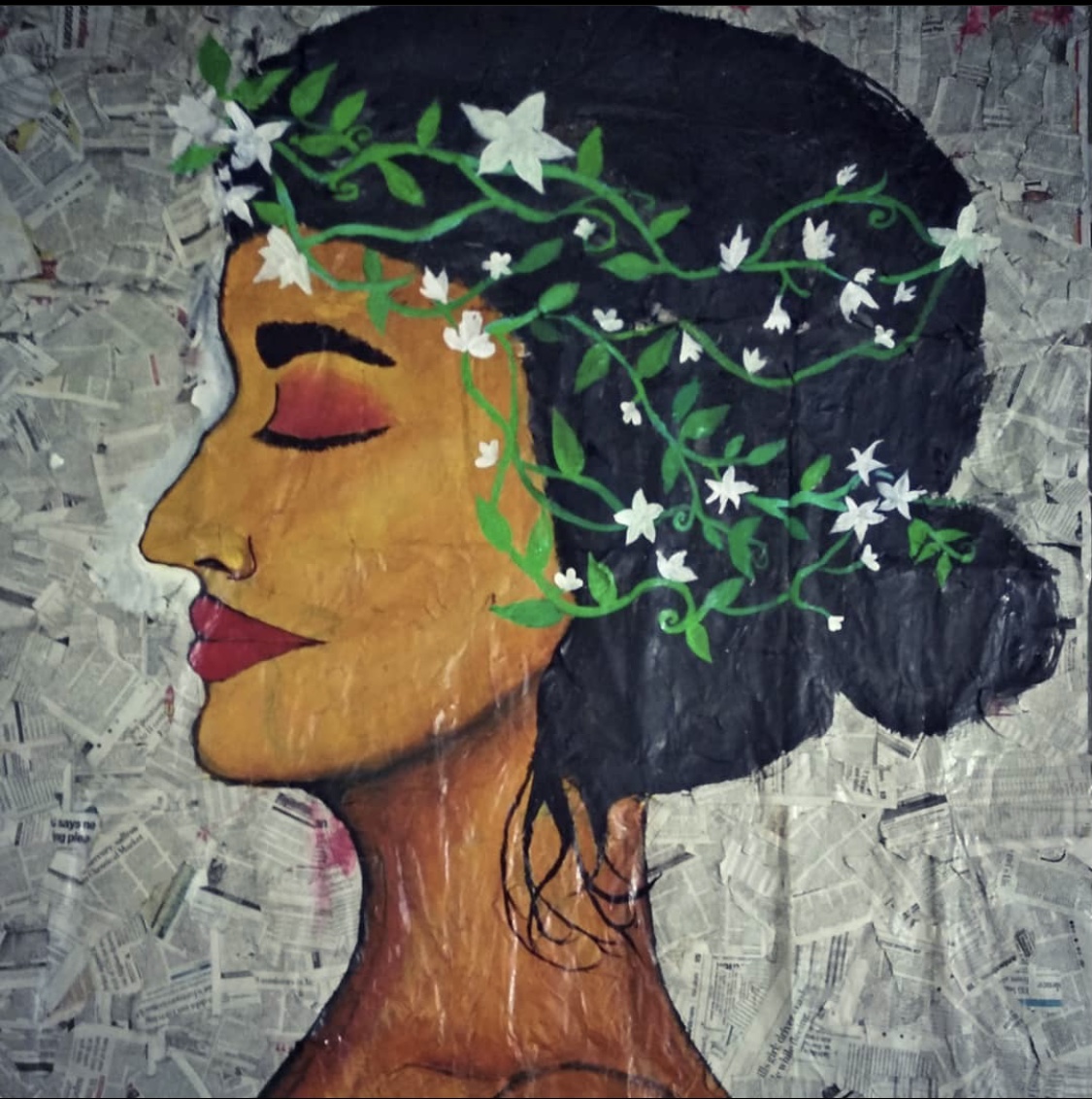 David Buckingham is a scholar whose research focuses mainly on youth in the digital era. The chapter "Introducing Identity" of his book Youth, Identity and Digital Media attempts to give some structure to the ambiguity and elusiveness that the terminology and concept of identity present. The term itself says Buckingham, is pradoxical, in that it indicates both uniqeness and sameness; it distinguishes us from other given our unique experiences while also being a product of the people and events that surround us, implying some connection with the larger community or society. Buckingham agrees with contemporary thinker Bauman as he opines that the weight identity has aquired so swiftly in the contemporary world is now more than a personal matter, and has become problematic and a serious survival issue in many parts of the world. However, he criticizes Bauman's overestimation of the fluidity and flexibility of identity and underestimation of routine and stability. Buckingham makes a distinction between psychological and sociological approaches while discussing identity. The Psychological approaach involves:

Erik Erikson's view of adolescence as a crucial stage of "identity formation", characterized by a clash between identity and "role confusion" which James Marcia calls "identity crisis", that is, making a coherent choice of who to become. Erikson calls adolescence as a phase of "psychological moratorium". This psychological process also involve acknowledgement by the society.

Though Buckingham doubts the normativity and soundness of these approaches as the stages identitfied by these psychologists are neither universal for societies as well as for men and women, and nor distinctly stages, he nonetheless acknowledges the usefulness of Erikson's understanding of adolescence as a "psychological moratorium" or "in-between-stage" in the digital age, wherein adolescents have various opportunities of self-reflection, affiliation and social interaction. Buckingham then highlights that the focus of sociological approach is more on the social problems that the youth encounters like poverty, delinquency, inequality, rather than psychological conflicts. Further, different social contexts like gender, class, ethinicity etc. affect the nature of youth in different ways. The very definition of youth differs between various social and cultural scenarios. He also talks about changing nature and fomations of identities in contemporary societies, how "cognitive simplification" permits people to differentitate between "self and other", the link between the individual and the social. Like Bauman, Buckingham too, believes that identification is more appropriate that identity as a concept. According to him, individual and social identities are not separate.He is critical of Goffman's distinction between the two and his assumption that the "front-stage" or social identity is more honest that the "back-stage" or individual identity. Anyhow, he acknowledges the usefulness of this theory in his attempt to understand young people's behaviour on social media and their different "offline" and "online" personalities.

There is a through account of "identity politics": social movements and activists stuggles to assert self-determination by contesting the traditional power structure oppressing them. Identity politics implies the acknowledgement of stigmatized, disapproved aspects of identity. It is more on a group level rather than the individual level. Buckingham comments that this approach turns a blind eye towards many dimensions of identities and compels people to opt for one dimension over others, for example, whether to fight from the angle of class or from that of gender? This approach is, therefore, paradoxical as it runs the risk of essentialism. But it cannot be denied that this approach celebrates diversity and the freedom to choose.

While exploring the nature of Identity in social theories, Buckingham puts Gidden's theory of decreasing influence of tradition on identity where people have the individual choice of constructing their own identity, in contrast with Focault's idea that identity construction is less an individual choice and more a process of "self-monitoring and self-surveillance". Building on Focault's theory, Rose claims that in the name of individual freedom, technology attempts to shape behaviour in sync with the established social norms and patterns. There are discussions regarding "technological determinism" ultimately seeming to agree with Raymond William's argument that "technology is both socially shaped and socially shaping", and also observes how digital culture provides a platform for youth to construct or express their own identites but this opportunity is limited to only those who have access to digital media. Also liberating and innovative as this relationship between youth and technology sounds, it also poses numerous dangers and produces divide and generational differences. He extensively discusses various boons and banes of technology, internet in particular and concludes with the hope that identity serves to be useful in viewing people's relationship with digital media more coherent.

While Buckingham presents a wholesome account of identity and major debates surrounding in the digital age, there are certain loose ends in his work. It may not be wrong to assume that Buckingham goes with psychological approach claiming adolescence as the stage of identity formation. However, I find it difficult to accept that Identity is formed necessarily during that period. This acceptance by Buckingham somewhat contradicts his belief that identity is fluid, as if it is formed only during adolescence. Buckingham's research mostly revolves around youth in digital age.This necessarily ignore those young people who do not have access to digital media, especially in the rural and tribal areas in the third world. Even though he acknowledges the uneven distribution of technology, this work doesn't attempt to question as to how identity is constructed in remote areas of the "modern" world where there is no technology?

The bane that internet can be when it comes to influence on youth also reminds us of the new trends of games like Blue Whale, which is by far the deadliest thing present on the internet, created for the purpose of cleansing the society of those "who do not represent any value for society", pushing vulnerable teens to think that their identity in the society is worthless, and enticing them to end their lives. Digital media is so pervasive, inevitable, overpowering, that it has become an important lens through which Identity is viewed today, not by choice, but by compulsion.