Blue Zone: Does fecal matter hold the key to immortality? 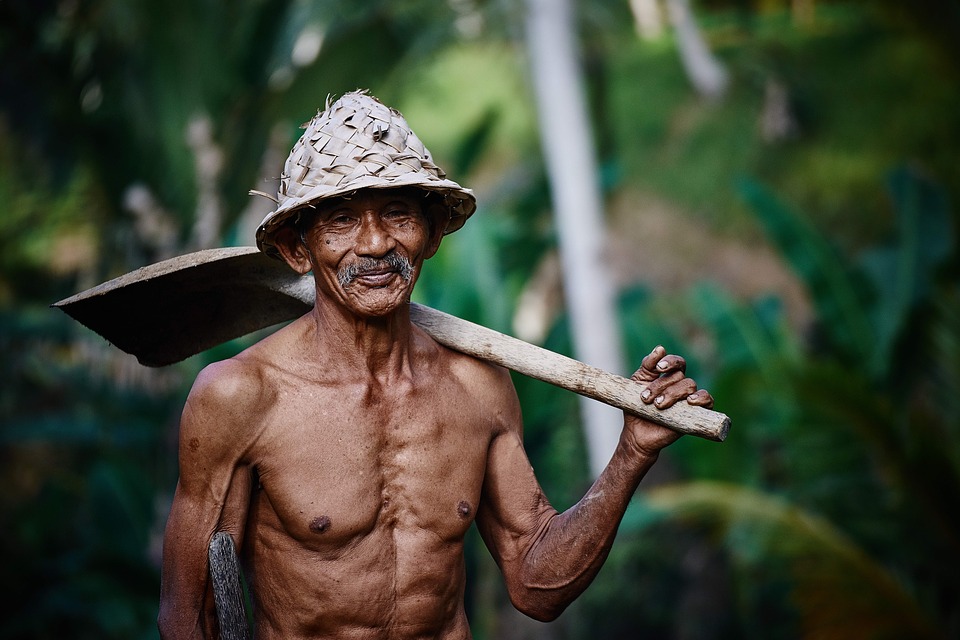 The scientific community has grown curious about the longevity found among residents of the Blue Zones of the earth. The Blue Zones are home to the vast majority of centenarians or a person that lives to or past the age of 100). These towns and provinces have spiked the curiosity of many, wanting to know the secret behind aging gracefully. Could fecal matter hold the answer?

The Blue Zones of the world gained their name and status due to the unique Life expectancy of their residents. Since their discovery by Dan Buettner, a National Geographic explorer, and his team, these zones have been a great source of interest. Many scientific studies launched into the whys and hows.

The Blue Zones of the world are as follows


A study by The Center for Clinical Epidemiology Outcomes Research (CLEO) named Blue Microbiome, started in October 2020 and was expected to yield results in late 2022. Unfortunately, due to the complex nature of the pilot research study, The public hope to hear conclusive findings by the end of 2023. CLEO based their hypothesis on the correlation between longevity and the unique microbiome found in the gut of these residents. in other words, they believe that the key to a long life is the distinctive bacteria found in the intestine of these centenarians and the younger residents. They extracted the bacteria from the fecal matter of the residents of Ikaria, a small island in Greece. They ran tests to look for anomalies and recurring trends within the chosen focus group. Similarities found among the microbiota of a group could indicate that a certain bacteria in the gut could be responsible for the common longevity of the group.

Apart from being some of the longest-living people on earth, the Blue Zone residents are also known to be the healthiest groups of people on earth. Their diet and lifestyle are found to be exceptionally healthy and could be a contributing factor to their uncommonly long lives. Sardinia, in Italy, is the birthplace of the longest-living men, and Okinawa, in Japan is home to the world's longest-living women. Who would not want what they have? They follow a Mediterranean, plant-based diet, and due to their circumstance and economic status, they grow most of their food organically and pesticide-free in their backyards or gardens.

The Blue Zone Diet has become somewhat of a trend in the past couple of years. The diet includes 95% plant-based foods, favoring fruits, nuts, and seeds. They only consume meat twice a week and only in small quantities. They consume chicken, pork, and lamb that graze freely in their villages, also known as free-range. Eggs are also a big part of the blue zone diet, having many health benefits. The benefits include being rich in essential amino acids that the body needs but can not produce internally.

The question on everyone's mind is whether the diet is enough even without the right microbiome in our guts to aid digestion and absorption. Thus, they wade on through the human excrement to find their next great scientific discovery.

A quick overview of the gut microbiome, it is responsible for a host of critical functions such as metabolic function, immune system education and regulation, fermentation of non-digestible fibers, and cell regeneration. The gut is often referred to as the second brain of the human body. Thus, we can understand that the human intestinal bacteria could quite possibly be the perfect field of research to find the answer to immortality that the world so longs to have.

A second case study worth mentioning is one done by research scientists in East China, yet another of the world's ‘Blue Zones’. The study found Enriched taxa (A taxonomic group or species) in the gut microbiota of centenarians in East China. The study was conducted with three different age groups, 65-70,90-99, and 100+, and included 198 participants from these various age groups. In their research, they found that the age groups 90-99 and 100+ had a greater diversity of microbiota present. They also found that the centenarian group had almost no decline in microbiota, which is a common occurrence for aging. The participants were chosen from several communities within East China and the following locations, Deqing county, Yuhuan county, and Haimen city. The focus group of participants was chosen from rural locations and screened for all corrupting factors, such as medical history (specifically probiotic or antibiotic treatment), or relations with one another. Fecal matter samples were taken for the participants over an extended window and tested using several processes.

In the East China study, scientists concluded that four main bacteria within the gut of the centenarians are not present, or are present in only small quantities within the other age groups. CLEO believes that this microbiota might be the contributing factor to the longevity of these participants. The bacteria are Bacteroides Fragilis, Parabacteriodes Merdae, Ruminicoccus Gnavus, and Clostridium Perfinges. Don't worry, if you can't pronounce them! The important takeaway is that you know what they are.

These studies have yielded promising results in unlocking the key to immortality or at the very least graceful aging. Studies of the ‘Blue Poo’ have been gaining speed as more pharmaceutical companies back the research of the brave scientist, wading through fecal matter to unlock the secrets to possible immortal life. Thus the question remains what will the future of gut microbiota hold? What will that mean for the lifespan of the Earth's population?