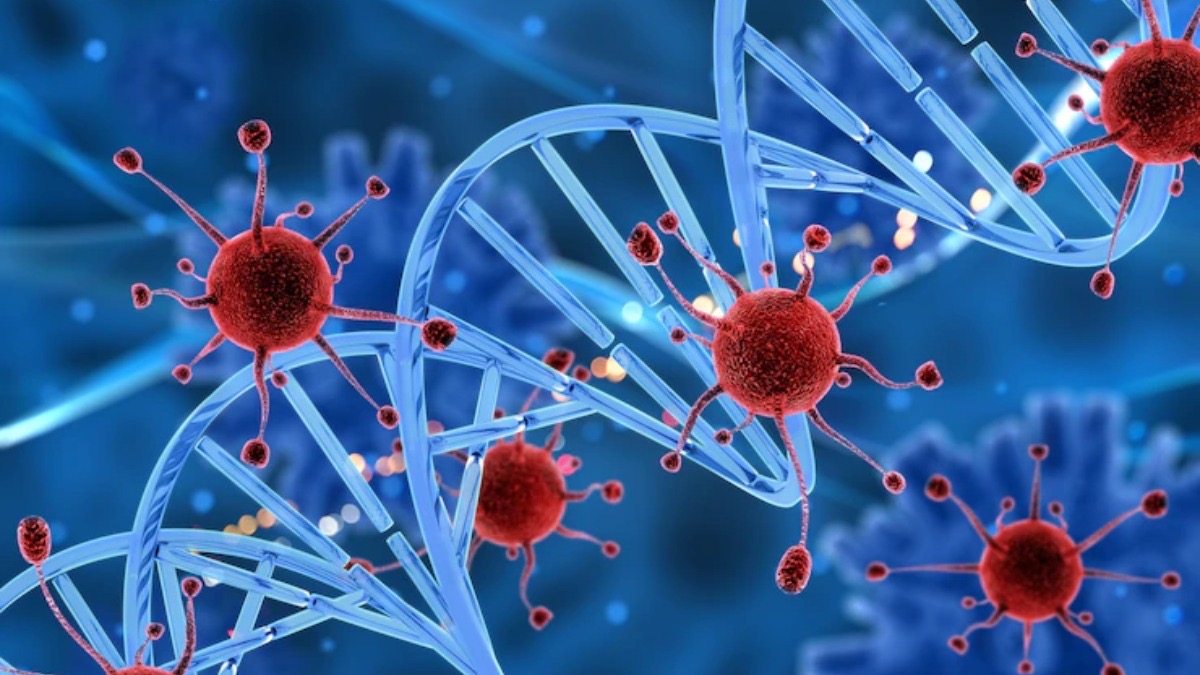 A recent study by the New York Memorial Sloan Kettering Cancer Center shows promise for the future of cancer treatment. In a research trial of 18 patients over 6 months, the drug Dostarlimab was administered in hopes of treating cancerous tumors of the colon; particularly the rectum. In writing the results of the study, Dr. Sanoff said she had never seen anything like it, as in only six months, the tumors disappeared.

Tumors are large masses of tissue that replicate too much, or not when they’re supposed to. These cells often replicate with genes that are incorrect or mismatched. Having matched genes is imperative to healthy human function as each cell in our bodies is encoded with DNA, which is made up of genes that tell the body how to function. Genes of our DNA are also responsible for immune system responses to dangerous infections and bacteria. As humans, our immune system is one of our most powerful assets; it is our biological process to fight against disease.

In an interview with NPR, Dr. Sanoff describes how the drug works in relation to our immune system. As an immune checkpoint inhibitor, Dostarlimab works with the body’s immune system to attack cancer cells. Traditional forms of cancer treatment, like chemotherapy, damages genes inside the nucleus (center of the cell, home to DNA)  of all cells, and can be taxing on the body and its immune system. Immune checkpoint inhibitors offer an alternative as they target specific mechanisms of cancerous cells.

Immune checkpoint inhibitors; also known as PD-1/PL-L1 checkpoint blockade,  prevents proteins on cancer cells and T-cells from binding together. T-Cells are the white blood cells of the immune system responsible for fighting infections and harmful bacteria. Without bonding to cancer cells, T-cells have the ability to attack these mutated cells instead.

What makes treating cancer so difficult is the fact that cancer cells are mutations (mistakes) of the body’s own cells. Thus, to keep mistakes of DNA encoding of cells in check, the body has biological pathways in charge of mismatched DNA repair (deletion of mismatched pairs during DNA replication). Those who have deficiencies in these biological pathways may be more likely to have cancer; in this case, rectal cancer.

Drugs similar to Dostarlimab have been used for other types of cancer, like melanoma; skin cancer. However, this has been the first study Dr. Sanoff knows to have achieved a one-hundred percent success rate in trials. As the study says, it seems rectal cancer cells are highly sensitive to immune checkpoint inhibitors. The best part is that there were no side effects. Dr. Sanoff discusses next steps would be to increase the sample size of the trials, in order to increase diversity of patients.