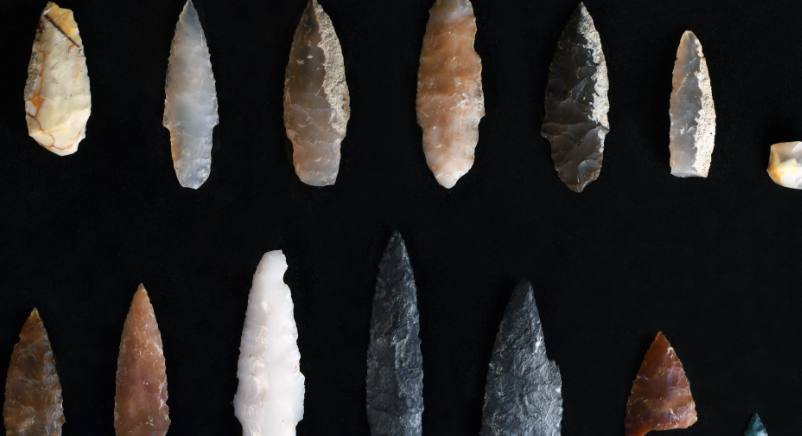 Manually carved points were found in the banks of a river in southwestern Idaho, which could indicate evidence for the first-ever tool technology brought to the Americas. According to the study published on December 23, 2022, the projectile points were left by hunter-gatherers and could have been created by the Nez Perce people, who had inhabited the land for thousands of years.

The motivation behind the creation of the tool comes from “stemmed point technology,” or the ability to create sharpened tips using a large variety of materials. With the points dating back to 16,000 years ago, along with the comparison of other artifacts that resemble pointed ends, it was determined that the tools originally came from East Asia, according to the tool’s discoverers.

The purpose behind finding these objects began in 1997 when Loren Davis, an archaeologist from Oregon State University, led the study to uncover more about the tribe’s ancient village known as “Nipehe,” or in English, “Cooper’s Ferry.” She and her colleagues published a paper back in 2019 that discusses evidence of radiocarbon dates that were discovered in small pieces of charcoal and bone. These pieces indicate that the Nez Perce tribe began their village in the area as long ago as 16,560 years, validating this location as one of the oldest villages ever found.

The location, known as Coopers Ferry, sits at a high elevation and shows evidence of devastating floods and natural disasters that caused those residing there to flee. But due to the wide variety of evidence discovered over the years, it is apparent that multiple groups lived there for thousands of years.

The most recent discovery made by Davis and her team began when they found circular pits in the earth just 25 meters from their earlier location. This is where they found 13 precisely carved projectile points, along with a vast amount of animal bone bits.

Because of this recent study, scientists are gaining a greater understanding of the period of Cooper's Ferry and when and how humans first arrived. These findings prove that people lived in this location for more than a millennium before an ice-free corridor was opened through Canada 14,800 years ago. Therefore, the people who arrived at Cooper's Ferry came by sea through the Pacific.

This study will be further examined, hopefully leading to a deeper understanding of what occurred in Coopers Ferry.

A Look At Cobalt: Sustainability VS. Problem-Switching