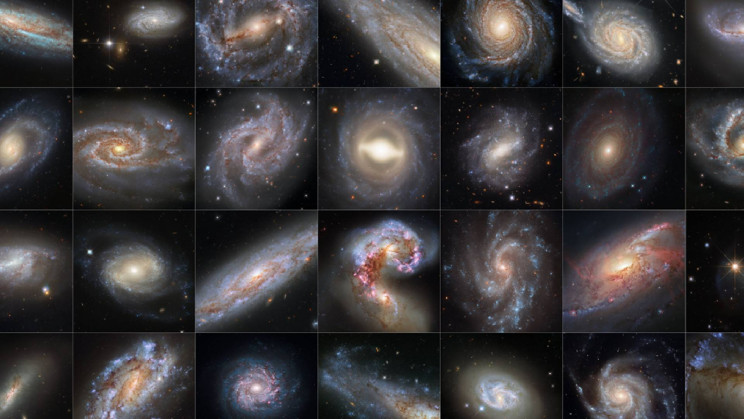 NASA’s Hubble Space Telescope is unarguably the most famous and one of the few telescopes capable of capturing the interstellar phenomenon. Presently it is on a mission to ascertain the expansion rate of our universe. Hubble’s data spanning over a decade has now painted an accurate picture of the expansion rate.

NASA opined on the new data that there’s something strange happening in the universe as its expansion as observed now and the one observed by the telescope after the big bang seems to be inconsistent. The quest for understanding our universe’s expansion rate dates back to the 1920s when studies by Edwin Hubble and Georges Lemaitre that galaxies outside our local group aren’t stationary.

Mr. Hubble observed that the speed of the galaxy moving away from earth is proportional to its distance from  Earth. Cosmologists/Astrophysicists have been studying this phenomenon and measuring the expansion rate. The new data shows that the expansion is much faster than previously predicted by the models.

It suggests a rate of   73 kilometers per second per megaparsec which deviates a bit from the previously expected 67.5 km/s per megaparsec. Thursday’s press release of NASA quotes the Nobel Laureate Adam Riess, who called the Hubble telescope the gold standard of telescopes and further declared the expansion rate suggested by it is very precise.

Scientists are presently examining this weird observation using a set of space and time milepost markers, which enable them to measure the universe’s expansion rate as galaxies far away keep on moving away from us. This telescope has calibrated forty such milepost markers since its launch in 1990. The new data will change the way scientists evaluate our universe’s expansion. They now anticipate the new James Webb telescope’s data for getting a deeper understanding of this matter. NASA said that the Webb telescope’s data will add to Hubble’s observations and would provide a clearer picture of the cosmic milepost markers.