Value Transfer and Its Transformation 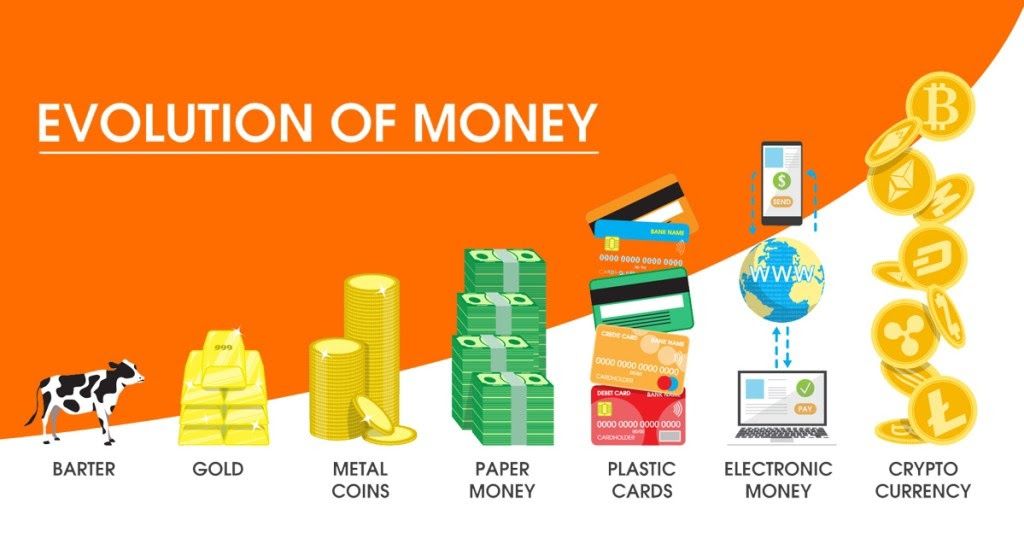 Society and money are two things that co-exist. It has taken different forms over a course of time. Without it, the whole system will malfunction and is destined to fail. Money has already been rooted into the structure of every society in this modern world.

It has taken various forms, and it keeps on evolving according to the dynamics of the society. During the ancient times human to human exchange of tangible items was only through a barter system. This was the case suitable for the time since it was a small society and transfer of tangible objects from one region to another was at a very negligible rate.

Over a period of time our society has become bigger and larger. In this type of condition, the barter system was not suitable for society to move forward. For example, during the Gupta period we started seeing gold coins which were used as money. But, later we started facing a situation where people started printing their own coins. To eradicate this issue, we started printing paper notes issued by banks with the coming of the printing machines.

As the human population increases, paper money has become the number one choice by the modern sovereign government of any country. Paper money supply can chase the money demand in the market. But, corruption and blacked money has increased exponentially. Paper money was and is still difficult to track. With the help of the internet we find out the solution through the promotion of digital money.

With globalisation, the so-called digital money has various demerits. Since it is controlled by the central bank, transferring money from one sovereign nation to the other was costly and time-consuming. In the current globalising world some think tanks believe that money should travel faster than we travel physically. Therefore, new situations demand a new form of money, and we humans are never short of geniuses. An anonymous person in the name of Satoshi Nakamoto wrote a paper on ‘Bitcoin‘ which in the current state turns out to be the best form of money, since it is backed by blockchain technology and has a limited supply of only 21 million bitcoin. Some consider it as digital gold and some consider it as faster money. It is unfaceable and above all there is no question of inflation. But nothing is perfect, bitcoin is considered to be not friendly to the environment since it has a mechanism of mining which consumes a lot of electricity.

Therefore, our society has entered into a phase where we interact more digitally. With the coming of Metaverse and the so-called web 3.0, which is backed by blockchain technology we need cryptocurrency to interact just like we do in the real world even by transferring values. Our society and money both exist in the physical world and in the digital world. And we are at the juncture of a dynamic shift on how we transfer value and interact as a society. With the coming of the web 3.0 technologies we are also moving from centralised society to decentralised society.