4th Test England vs India Preview: Will Ashwin finally get the nod or will Rahane get the boot? 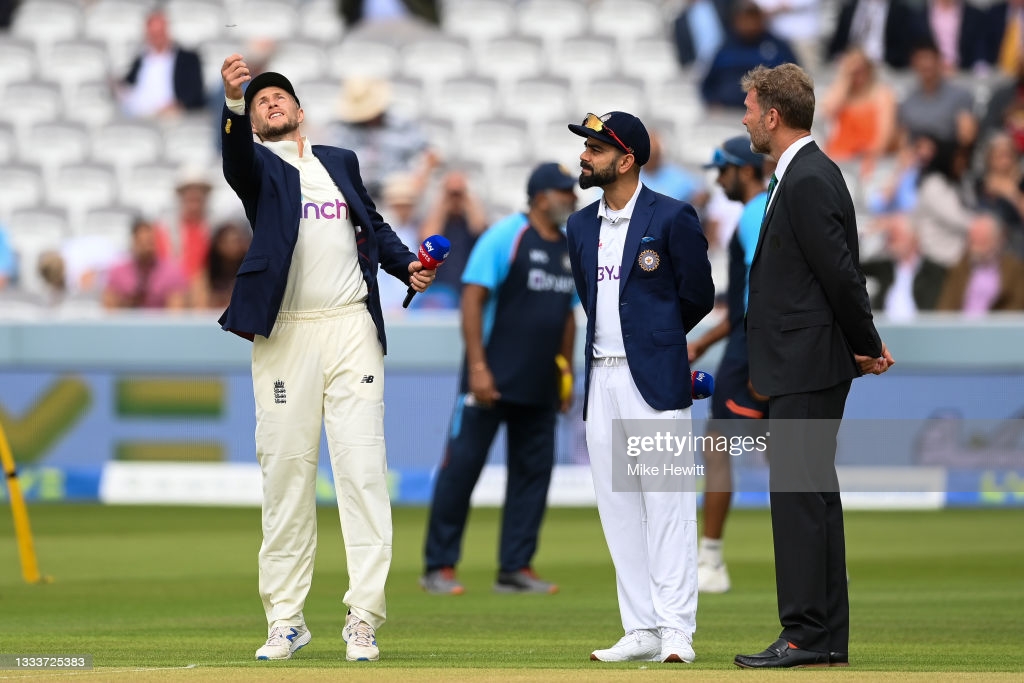 The ongoing 5-Test match series has already had its fair share of rollercoaster rides in the first three matches with the first match at Trent Bridge ending in a meekly draw in what could have been an exciting finish to the exuberant highs of Lord’s only to be snatched all of it away at Leeds. For the neutral fan, the series is tantalizingly poised which it is rightly so but if you are an Indian or England supporter then there might be some nerves going into the 4th Test match starting 2nd September at The Oval, a ground historically proven to be a batting paradise and a spinner’s den as the grounds dry up throughout the summer. It is proven by the fact that as we gradually move to September, the number of wickets taken by spinners supersedes the ones taken by pacers by a considerable amount.

So what’s in store for both the teams heading into the 4th Test as they go into it 1-1? As for England, they are at more ease than before the start of the 3rd Test but the surprisingly low returns from Sam Curran are worrisome but he might get another go if England does not want to tinker with the winning combination. But adding Chris Woakes to the squad might hint otherwise as Jonny Bairstow will don the gloves in absence of Jos Buttler who is unavailable for selection due to the birth of his second child. While England has to decide with either Ollie Pope or Dan Lawrence at no.5 but considering the fact that Pope has had a good first-class season and that too for Surrey, he might get a nod in the team. So these will be the only couple of changes England is looking to do which looks rather settled as a unit.

The personnel changes in the Indian camp are the ones to carefully assess as the enormity of disappointment among fans irrespective of who gets picked or dropped is huge. And among all the angst fans all over have had, none has been bigger than the exclusion of Ravichandran Ashwin for the first three test matches. Presently the team’s highest wicket-taker, world’s best spinner, and number 2 ranked in the men’s bowlers rankings might finally get a go because of the requirements of the Oval pitch and to add to that Ashwin has also played a first-class match for Surrey (the county of The Oval) after the WTC Final against New Zealand to help him better prepare for the Test series against England wherein he picked a 6-fer in the second innings. The question is who will he replace in the eleven, will it be Jadeja who is in play at all stages in a test match be it his improved batting, tight line and length bowling, or his superhuman athleticism in the field and one has to also consider the fact that he had gone for precautionary scans when he injured himself on the field.

A deciding factor so far in the series and henceforth will be the vital contributions from the middle order which for the past two years have been dwindling and the huge concern is them failing collectively handing the opposition advantage in tense situations. And the most vulnerable of those is Ajinkya Rahane who after the match-winning ton at the MCG in late 2020 has failed to carry his form and a fifty at Lord’s at a crucial stage has helped get a couple more final chances but he has seemed to squander them as talents like Mayank Agarwal, Hanuma Vihari and Suryakumar Yadav are waiting in the ranks.

Another precautionary measure either team has to take is the rotation of fast bowlers as they cannot afford to push them till they break down and these are important decisions captains on either side have to make in a full-fledge 5-test match series. India has taken the first step by adding Prasidh Krishna to the squad. The 25-year old lanky pacer from Karnataka has a genuine pace that can even shoot up from a good length and can be a surprise for the English batters especially Joe Root who is averaging 126.75 in the series. Umesh Yadav who has been the most experienced pacer alongside Ishant Sharma is yet to play a test match since December 2020. The 33-year old pacer who has added swing to his armory can be quite a revelation in swinging English conditions.

But this Indian team has had a reputation of playing at their best when the world is stacked up against them. It is only when the critics creep in with their doubts, the Indian captain with his unit seems to answer with their skill and depth in their squad and wear that badge of bad losses on their sleeve and move forward just as they say- It is always the darkest before the dawn!

Cheteshwar Pujara – The Monk in the face of a Sword