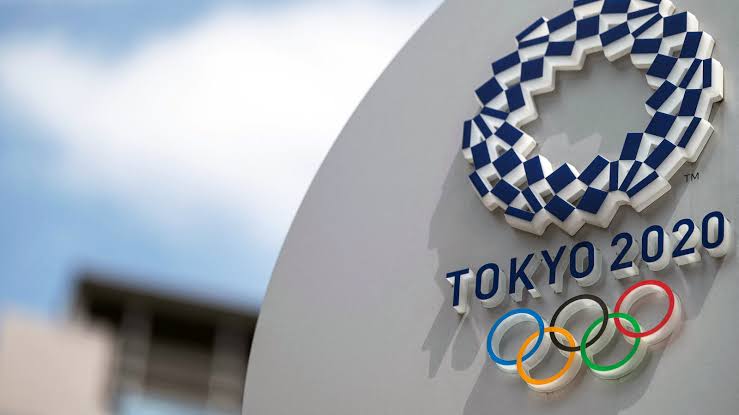 The Olympics are finally here! Everything was delayed due to the outbreak of the coronavirus. The wait for a whole year is over. Tokyo is overwhelmed by hosting the 2021 Olympics. Planning of the Olympics in Tokyo had been going on for many years. Japan was  all prepared but last year due to the coronavirus blast all over the world, the Olympics got delayed.

The Opening Ceremony took place on 23rd July 2021. It is going to end on 8th August 2021. However, sports such as soccer and softball were already started before the official opening ceremony.

The most popular sport, Skateboarding, is added to the Olympics. It is a blessing for the younger generation as it is appreciated by younger audiences. It will contain two disciplines on display: a park, a big bowl for the skateboarders to perform different tricks. Another is the street, obstacles such as stairs, ramps and rails. Surfing is also there, and athletes will showcase their speed and ease in it.

BMX freestyle, a discipline of cycling, is also there. Brave Cyclists are going to perform tricks and jumps in a park having obstacles such as ramps.

A new kind of Basketball is also introduced in the Tokyo Olympics. It is Three-on-three basketball. Athletes will earn points with baskets.

Karate was a part of the Olympics in 2016, but this time it will include two events Kumite and Kata. Athletes will earn points based on techniques.

India at the Tokyo Olympics:

India has the highest number of athletes competing in various sports in the Olympics. The number is around 127 athletes. If we compare this with other countries, then it's a big number. This way, India could win more medals. The winning ratio this time can be doubled, and if it happens, it will be a proud moment for India. Everybody will try their best to make India proud, but expectations are more with the boxing team, including Mary Kom, and also with the shooting team. This time, India has sent competent athletes in almost every sport, including wrestling, tennis, golf and swimming.

Many famous names are participating such as Mary Kom, PV Sindhu, Manpreet Singh, Rani Rampal, Amit Panghal and other younger and experienced athletes.

Rules at the venue:

Strict safety measures and guidelines are announced for the Olympics to avoid the spreading of coronavirus. Since the coronavirus exists, and the third wave is expected to come very soon, the safety of people and athletes, the counting of spectators has been decreased to 10,000 people per venue. Only the Japanese spectators are allowed, and there will not be anyone from outside the country. This is arranged for the sake of safety as we are still in danger, and nobody wants the Olympics to become a way for coronavirus to spread.

Safety measures for the participants:

Every athlete participating in Olympics has to submit his/her two negative coronavirus reports. The third test would be carried out in Tokyo. They have to remain in their rooms for at least three days after reaching Tokyo. Their test for corona will take place daily, and they have to update it through the app.

Participants are not allowed to remain at the venue after their competitions. They have to leave immediately. They cannot use public facilities such as buses or taxis. They cannot go out to any restaurants, malls, shops or bars. Entry will be given if their temperature is under 99.5 degrees. 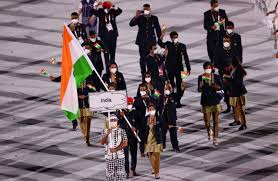 The event started on 23rd July, about 10,4000 people were present including around 3500 media people, 6000 participants and around 900 people as guests of honour and stakeholders. For India, the Flag bearers were Mary Kom and Manpreet Singh.

From Prime Minister to Bollywood celebs, everybody is posting their greetings on social media to encourage the Indian Participants.

PM Modi cheered for team India on 23 July. Priyanka Chopra Jonas shared her warm wishes for everyone. She shared a picture of her watching the Olympics. Akshay Kumar shared his video cheering up. Salman Khan also posted a video of himself in which he wishes good luck to Team India. A lot of many other celebs including Kareena Kapoor, Aditi Rao Hydari, AR Rehman, Sara Ali Khan, Sunil Shetty wished for the Indian Team.