A possible rematch between Jan Blachowicz and Israel Adesanya might shape up at 185 pounds. 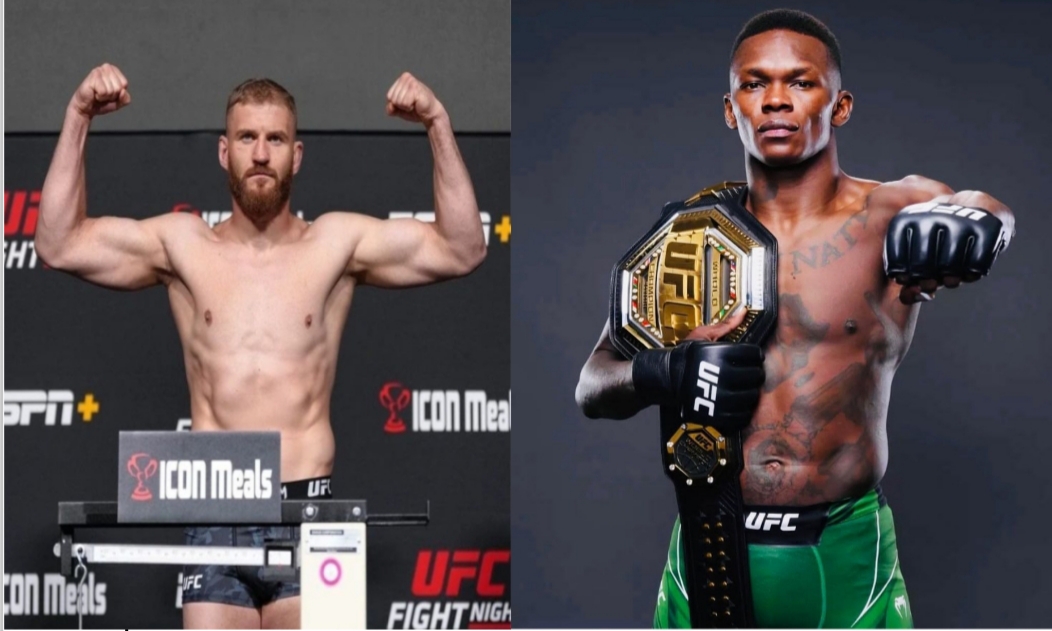 Jan Blachowicz has openly stated that he is keen on having a rematch with the reigning middleweight champion Israel Adesanya for the ‘middleweight title’.

Blachowicz is the only fighter to have defeated Adesanya under MMA rules.

The former UFC light heavyweight champion Blachowicz was hoping to regain his 205-pound strap against Jiri Prochazka later this year. However, Prochazka chose to fight Glover Teixeria to establish his dominance again and prove his victory at UFC 275.

The Polish mixed martial artist last fought in May when he defeated Aleksandar Rakic.

Blachowicz hinted that he is interested in fighting the reigning middleweight champion Adesanya.

“Maybe this is why now he will be cautious in the fights not to make any mistakes”, Blachowicz told The MMA Hour.

“Just don’t lose the fight. Maybe I must cut the weight and give him a rematch in his category.

“If I have a chance, why not. For Izzy and his belt, to fight for the belt? I can try”.

The Polish MMA fighter will have to wait to hear what Adesanya says about it. If Adesanya responds, indicating his interest, that would be a blockbuster special.