A Record Throw by Neeraj Chopra at Finland, got him, Silver Medal 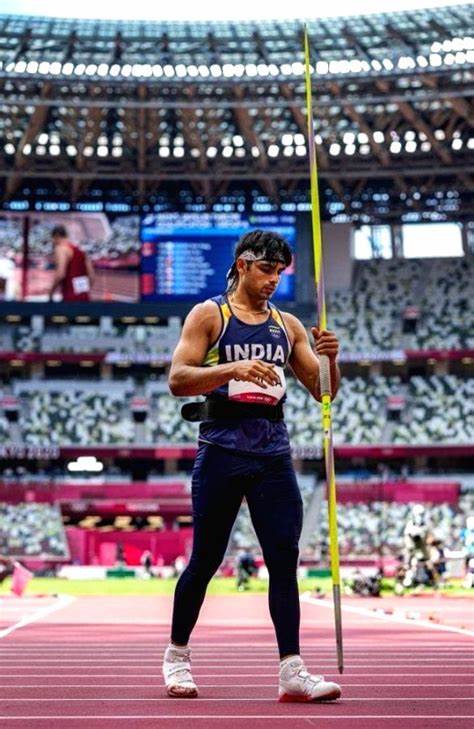 After a historic Olympic victory in Tokyo, Neeraj Chopra won a silver medal at the Paavo Nurmi Games in Finland by breaking his own record, throwing 89.30 meters (New National record). The Gold medal went to Oliver Hellander with a throw of 89.83 meters. The defending champion Anderson Peters won the bronze medal by throwing 86.60 meters.

Since his last victory, Chopra has been overwhelmed with felicitation all over the country. This does not stop him from working more harder and breaking his own record. He got back to training, turn up at his first competition since the Olympics, and smashed the national record and break it.

In Tokyo Olympics Chopra won the gold medal in the final on the 7 of August in the second-round throw with 87.58 meters (Became the second Indian to win an individual Olympic gold medal after Abhinav Bindra). Winning medals in the Olympics and other championships is different and dependent on weather and climatic condition during the championship. The performance of the athlete is affected by the weather conditions. The hand movement and the leg movement are all dependent on weather but the technique used is affected to some degree only. Javelin is a physical game, and the stamina of the athlete depends on Weather conditions as well.

The athletes are needed to be trained under various circumstances. As we can see during the Tokyo Olympics that a record thrower like Johannes Wetter (97.76 meters), underperformed in the Olympics, as he was used to throwing his best in European-like weather and the Javelin match in Tokyo was during humid and wet weather conditions.

Neeraj Chopra is thriving for more records and championships. He has been warming up and training hard for the upcoming 2022 World Championship, Asian Games, and Common Wealth Games.