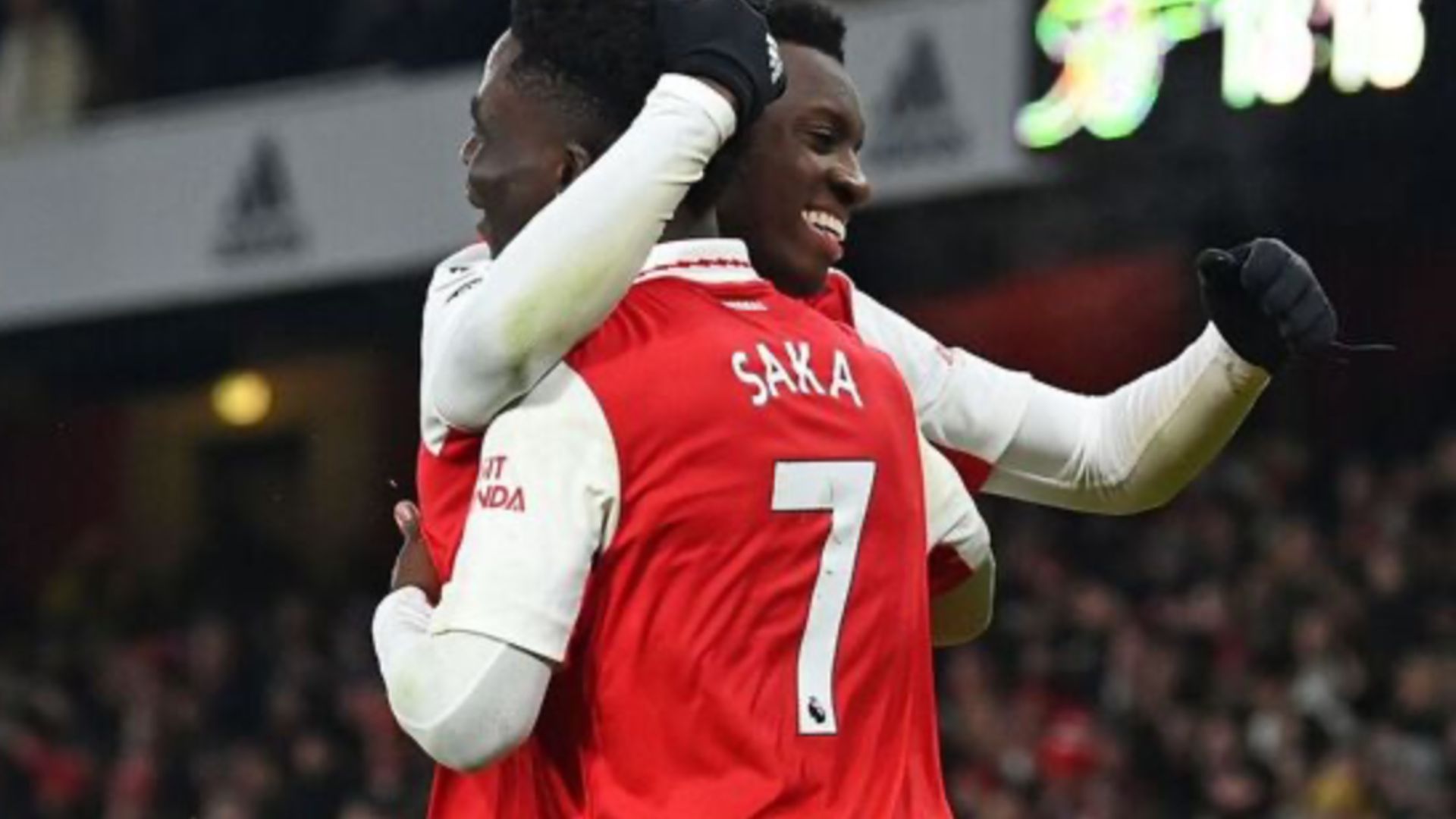 In a top-of-the-table clash, Man Utd had a chance to try and reduce the gap between them and current league leaders, Arsenal, in a tense back-and-forth match that many fans are saying was the game of the season so far.

The game started spiritedly with both teams looking up for it but it was Man Utd who struck first with a brilliant solo goal by Marcus Rashford in the 17th minute. He intercepts Thomas Partey’s pass, receives the ball back from Bruno Fernandes, skillfully dribbles past Partey, and fires a shot that nestles in the bottom corner from just outside the D.

But going 1-0 down at home did not discourage Arsenal as they applied pressure and attacked the Utd back line, and just seven minutes later, they replied with a goal of their own. Granit Xhaka, Oleksandr Zinchenko, and Martin Odegaard combined on the left-hand side to produce the equalising goal scored by Eddie Nketiah, a great header from a teasing cross in the box by Xhaka.

The second half of the game maintained the same intensity from both teams. Arsenal took the lead for the first time in this game through Bukayo Saka in the 53rd minute who cut inside from the right wing on his left foot twisting and turning, and struck from outside the box finding the bottom left corner, leaving David De Gea with no chance. Then, at the other end, just under 3 minutes after Arsenal took the lead, Rashford had an effort that was well saved by Aaron Ramsdale.

In the 59th minute of the game, Cristian Eriksen swung in a corner which was not dealt with by Ramsdale. Then, Lisandro Martinez dives and heads the ball over to the Arsenal defender on the line and scores: levelling the game once again.

In the last stages of the game, the match is there for both teams to take, but Arsenal still applies the pressure on Zinchenko and fizzes a ball into the Utd box. It bobbles from Fred's challenge on Odegaard, then the ball falls to Nketiah who delicately taps the ball home with the outside of his right foot.

This 90th-minute winner from Nketiah ensured Arsenal all three points winning the game 3-2. Continuing their remarkable season and increasing the gap between them and Manchester City by 5 points with a game in hand.