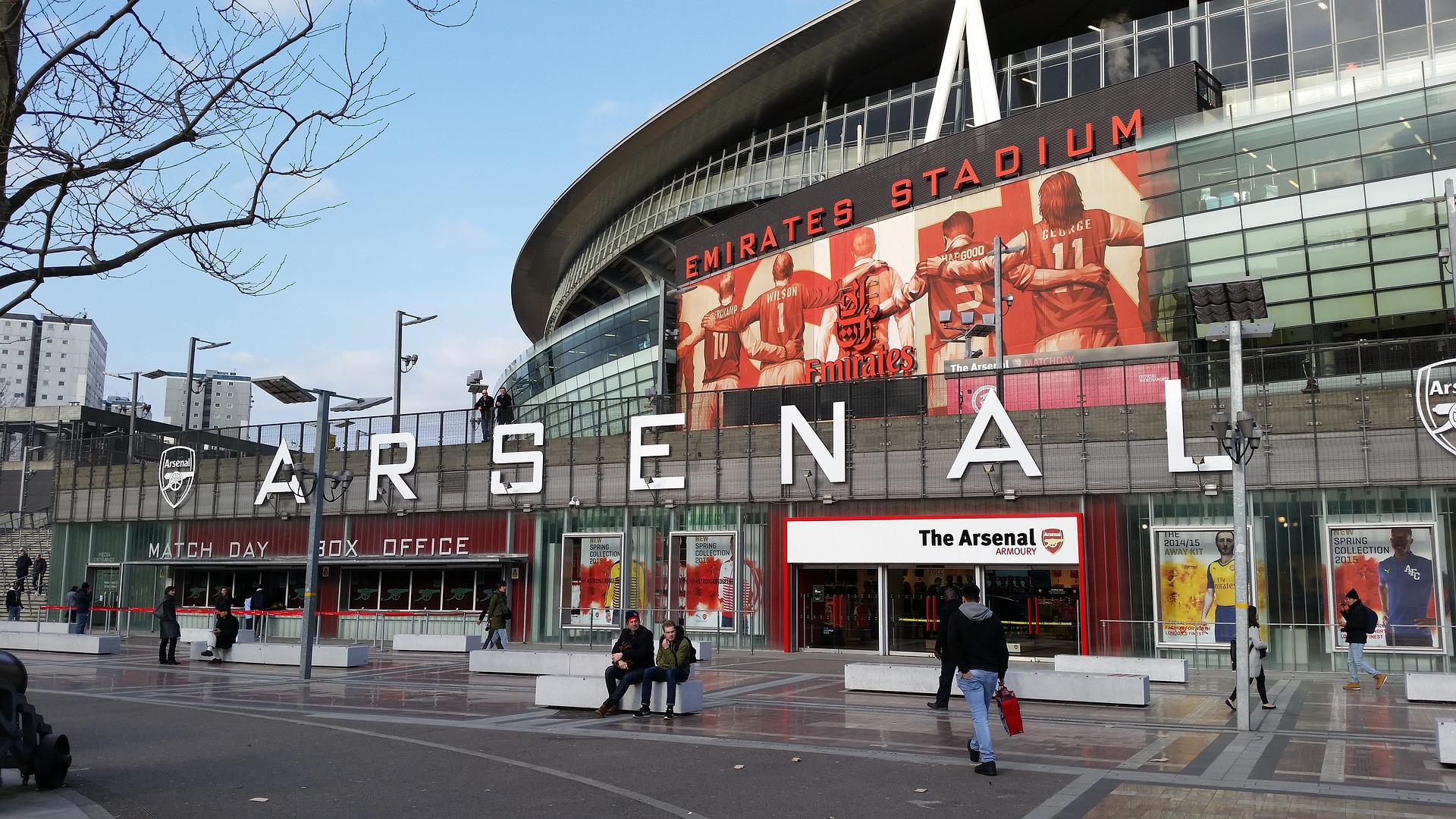 In his statement, the managing director of Arsenal FC, Josh Kroenke said that the new contracts ensure “stability and clarity for the future”. Kroenke has reiterated to the Arsenal supporters his faith and trust in Mikel Arteta being the right man to lead the team in the past couple of years. This new contract signals this belief in him going forward.

After a disappointing start, which left the Gunners being bottom of the Premier League table with zero points after three games, the Spanish manager has managed to turn things around completely. Arsenal are now in fourth position, with four matches remaining this season. This position is crucial because if they finish there, they will qualify for the coveted Champions League tournament next season, something they have not been a part of for five years now.

Last Sunday’s win against West Ham United at the Olympic Stadium secured a place in the Europa League competition next year, what is considered to be the secondary European club tournament. It is an achievement for the London side considering where they were in the league table just seven months ago. It is suspected that Arsenal’s qualification for this tournament was the minimum that was expected of Mikel Arteta, thus triggering this new contract deal.

Arteta is reportedly thrilled to be staying with Arsenal FC saying to reporters “This is where I want to be.” He knows how important Champions League qualification is for the team, the club and the supporters. He remarked that "We want to take the club to the next level and to compete really with the top teams.”

The next few weeks will be crucial for Arteta as his team face a battle with local rivals Tottenham Hotspur FC for that final Champions League place. Their upcoming match on 12th May will be the likely decider in which North London team will be playing abroad against the elite European clubs next season.

Arsenal Women One Step Away from the Championship

Meanwhile, Arsenal Women FC only has one game remaining in the Women’s Super League title. They currently sit in second place, just one point behind rivals Chelsea FC. This means that the championship is set to be decided on the final matchday with both teams in contention. Chelsea plays Manchester United at home in a tricky fixture for the leaders whilst Arsenal will play away at West Ham knowing they will have to do better than Chelsea in order to win this upcoming Sunday.

Arsenal has not won the WSL title since 2019 but is optimistic in about chances for this season and the next. Jonas Eidevall is reportedly incredibly happy in his current position in charge of the ladies’ team. In his statement he said the new deal “allows me to continue to work for a club that I love so much and be around people that I really, really like, and to be able to achieve things together, so I'm really looking forward to that."

This new contract extension ensures that Eidevall will continue to be the man in charge allowing him to continue to build upon his current success with the team for the next few years.