Arthur Zwane: “We thought the game was going to be easy.” 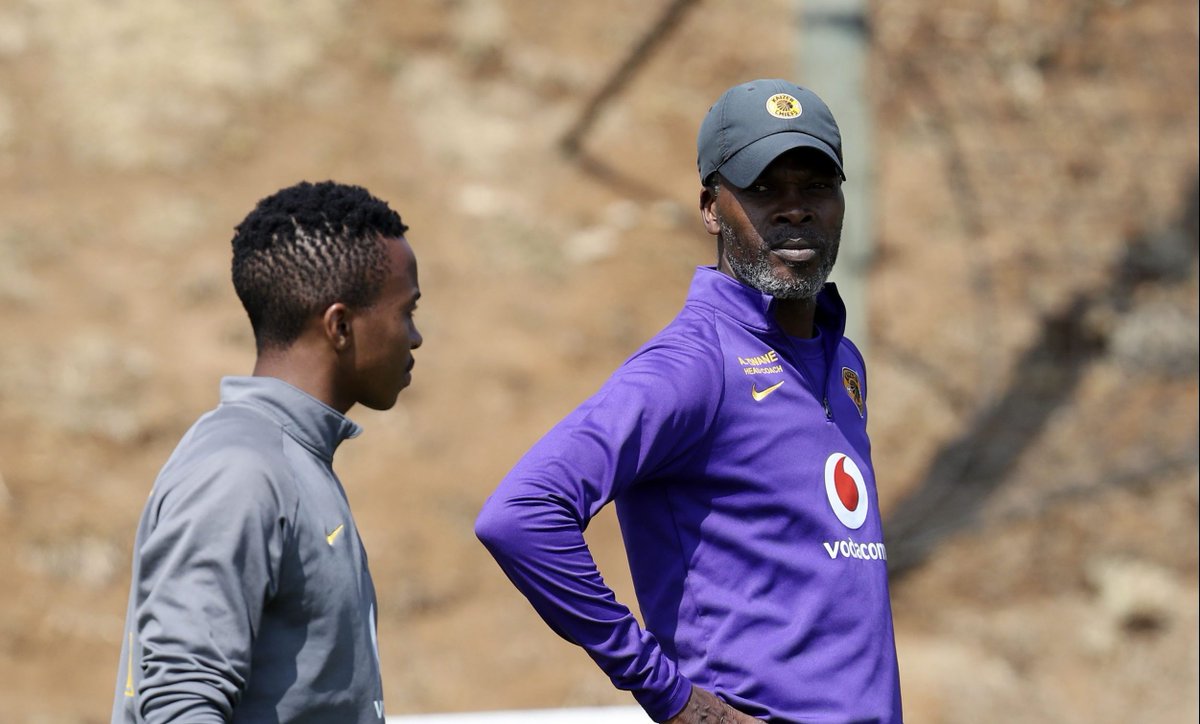 Coach Zwane has been on people’s lips lately after recent results. The Amakhosi coach is still facing serious issues as his team drew against TS Galaxy in a league game. After seeing his team's three-match unbeaten run ended by Chippa United, the Soweto giants needed a win at home to get back on track.

He made four changes in his squad, bringing in Bvuma after Khune was initially scheduled to start the game. Billiat was given a starting birth after a long-awaited start. Amakhosi started well, with 7 minutes in the game. They took a lead courtesy of Ashley Du Preez. Still, their defensive fragility came to play as former Kaizer Chiefs player Bernard Parker found an equalizer in the 33rd minute for TS Galaxy.

In the second game in a row Chiefs found themselves on the back foot after taking the lead, as their defense was tested again in the 41st minute with a cross from Nyama to see Traore, who found the back of the net.

An exciting second half, as the Soweto giants kept knocking on the door to find the equalizer. Sixty minutes went by with the Chiefs having all the ball possession. Maart let a shot loose but was comfortably saved by Buthelezi.

A beautifully laid ball from Maart to Du Preez forced TS Galaxy’s defense to commit a foul. In the 81st minute, Chiefs found an equalizer; Dolly converted a stunning free kick that saw the top left corner to end the game 2-2 stalemate.

Chiefs coach, Zwane has promised the fans expensive football from his newly formulated team, but results have not come. His team occupies 5th position, with 18 points from 12 games played.

Coach Zwane was convinced his team should have won the game as his players were full of confidence going into the game.

“I think today we started very well; for about 20 minutes, we were in control of the game, we scored a goal, and I think again, after scoring a goal, we took the foot off the pedal. We thought the game was going to be easy; the way we were moving in between them and connecting in the future, we created a couple of chances that we could have buried and did not retake them. We allowed them time on the ball, and they equalized, and then from that moment, we could see how they had regained their confidence, and we could see that the game was evenly balanced because it was more of a toe-to-toe thing, they were in control as well and they could have scored another goal.

“In the second half, we had to make the boys realize that we are playing for our lives here, and I think the second half was by far much better. I can't remember Bruce making a save. They tried using Traore’s height, but we defended a bit better. We did well in the second half, but we could not convert our chances again. It’s the same story again of the past games, where we are not clinical in front of the goal. But I am happy with the way the boys played the second half. There’s still a lot of work to be done, though,”.