Asian and African representation in the FIFA World Cup so far. 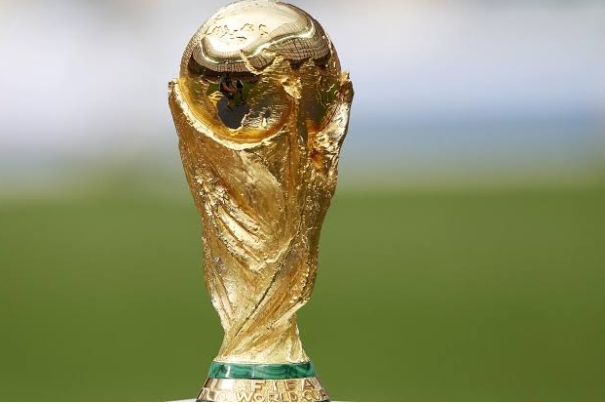 The FIFA World Cup has flooded the couches of living rooms with football fans wearing different jerseys, daubed in sweat from the tension of the game as the hard drops or beats at every goal. The shine and bustle of the FIFA World Cup are in high waves. The heartstopper tussle between the celebrated teams has been awaited by fans. Despite the gloom of the pandemic and the devastation of an ongoing war between Russia and Ukraine, this sport has managed to outshine the dark clouds surrounding the world. This time Qatar organized this great event and prevailed its aura with stadium 974 spread over 450,000 square meters on a waterfront site. The temporary built stadium has been constructed using 974 recycled shipping containers yet holds the prestige of a magnificent occupancy for all the football fans. Even in the haze the outside world and its circumstances couldn't be barred as Iranian men observed silence during their national anthem ahead of their game to convey support for the protest by Iranian women back home. Protests in China also flared when Chinese fans saw the normalcy around the globe and the audience in the stadium without restrictions but they suffered strict lockdowns in their country.

From the game perspective, an interesting narrative has surfaced which saw the Africans and Asian nations withstood the barrel and fiercely compete with crowned and stalwart teams of South America and Europe.

The group stages witnessed high drama and shocking victories and defeats. Amid this spur, African and Asian teams saw their flag soar high among the recognized teams of the tournament. The first surprising win has to be Saudi Arabia against Argentina becoming the first non-European team since 1990 to beat Argentina in the World Cup. The purple falcons of Japan became the unpredictable stars of the FIFA World Cup as they defeated Spain and Germany. The South Korean team decided the fate of Uruguay with their win over Portugal which resulted in the knockout of the first champions. The victories have also raised hopes of this sport getting its due in these countries. History has always shown nothing ever happens at the moment it takes many steps or measures to reach the point of action. These teams haven't gotten lucky but have worked along their capabilities and showcased their brilliance against the more experienced and fancy teams of Germany Portugal etc.

Japan and South Korea were defeated in their matches with Croatia and Brazil for the quarter-finals respectively. These difficult light matches confirmed their tough position in the sport. Nonetheless, it's confirmed that this world cup has stretched the dominion of this game from South America in European teams to Asian African teams and further might see new jerseys on the hook!