Bafana Bafana kicked off the COSAFA tournament on a sour note, with Brooks missing the opening game. 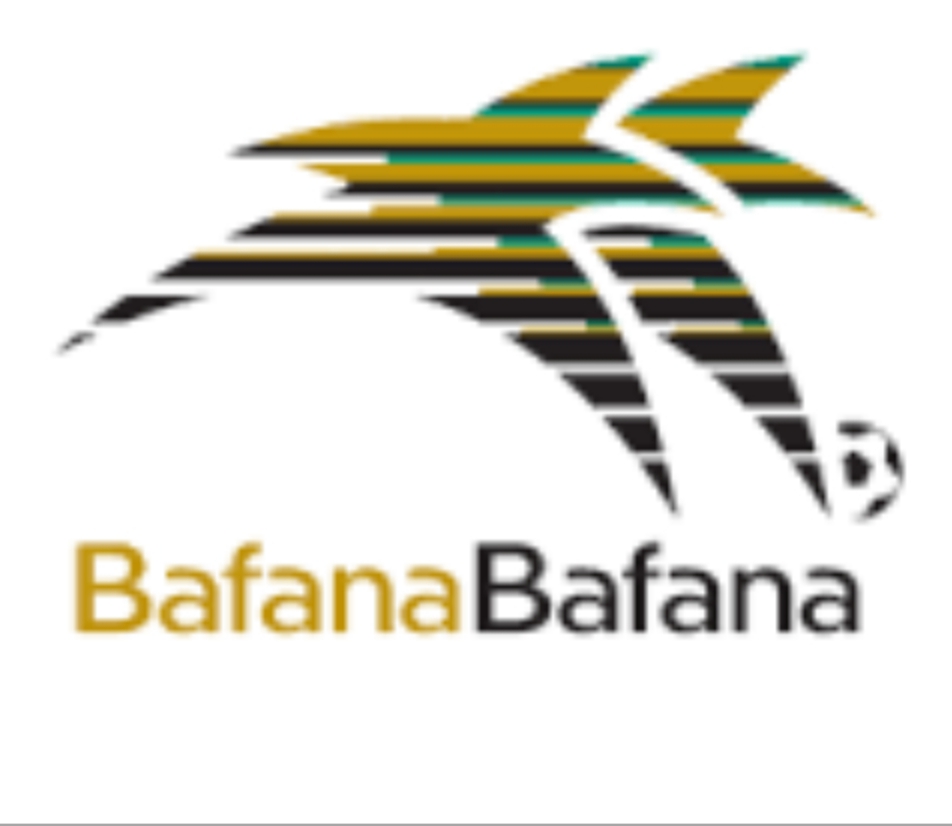 Bafana Bafana is set to go against Mozambique at the King Zwelethini stadium in Durban on Wednesday, 13 July 2022, as they kick off their first game of the COSAFA tournament.

Some fans praised the exposure and experience afforded to the youngsters, while others questioned the absence of head coach Hugo Broos.

It was reported that the former TS Galaxy midfielder Ethan Brooks would miss the opening clash against Mozambique.

The Bafana Bafana team doctor Thabo Maleka has said that Brooks sustained an injury in training. Luckily he will only miss the opening clash but will be available for the following games.

“Ethan sustained a knee injury which we have been treating, and we are now working on his recovery in getting him back to the field of play again. Unfortunately, he will not be available for the Mozambique game, but he should be ready for selection in the next match after this”, says Maleka.

However, despite the setback, the team looks forward to the clash. The 21-year-old SuperSport United defender Kegan Johannes who was named captain of the Bafana Bafana outfit, says the team is in good spirits for the game.

“We have prepared well against Mozambique, and the boys look forward to the clash. We have also analyzed their play, and we know areas in which to capitalize on their strengths.

“We go there with an open mind, as anything can happen in football. But our focus remains the same, and that is we want to win this fixture”, says Johannes.

Banana Bafana will set its eye on retaining the COSAFA trophy. But it should be said that it will not be easy.