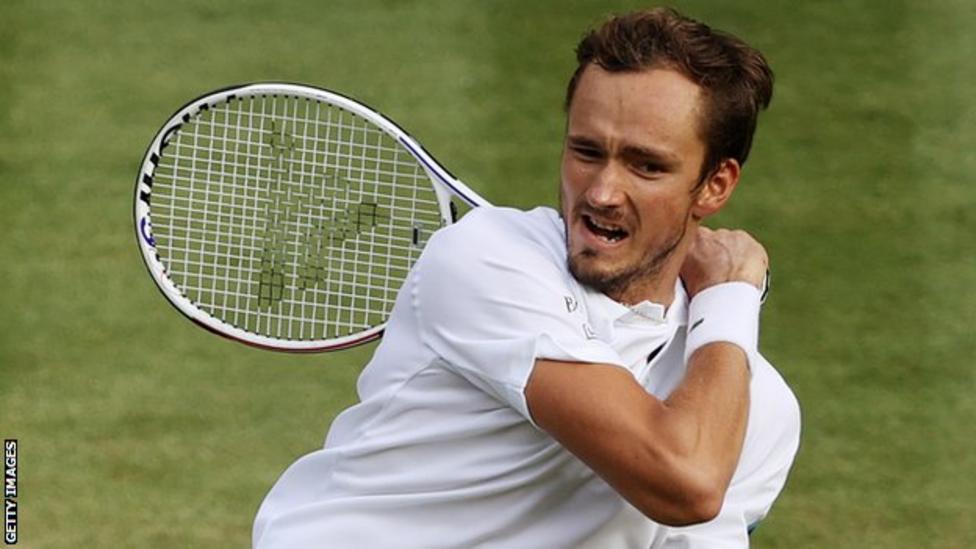 On April 20, 2022, the All England Club (“Wimbledon”) released a decision (“Wimbledon Decision”) banning the entry of Russian and Belarusian Tennis players, from participating in the Wimbledon Championship, due to the Russian invasion of Ukraine.

Wimbledon, a grass court Tennis tournament played in London for two weeks starting from the end of June, is the oldest of the four Grand Slams Tennis tournaments, and it is highly considered the most prestigious tennis tournament as it was founded back in 1877. Last year, the All England Club awarded £38m to all competitors. Internazionale BNL d’ltalia, a Tennis tournament in Rome midst May, granted all the players a total of €8m.

In response to the Wimbledon decision, the Association of Tennis Professionals (ATP) released a statement calling the Wimbledon decision discrimination against Russian and Belarusian players - and undermining the integrity of the ATP ranking system. The ATP mentioned in their opinion, “it is with great regret and reluctance that we see no option but to remove ATP Ranking points from Wimbledon for 2022”. As a result, other Tennis players are affected, too, as they can’t gain any points in the ranking.

Wimbledon released a statement on May 20, 2022, in response to the decision taken by the ATP, stating that they deeply regret the impact of their decision on individuals, while at the same time, they stand by their decision.

Wimbledon justified its decision by mentioning, “we remain unwilling to accept success or participation at Wimbledon being used to benefit the propaganda machine of the Russian regime. Through its closely controlled State media, has an acknowledged history of using sporting success to support a triumphant narrative to the Russian people”.

Andrey Rublev, a Russian Tennis player, has already made his thoughts clear regarding his country’s invasion of Ukraine by writing on the camera after his match in Dubai, “No War Please”. Daniel Medvedev, another Russian tennis player seeded at number two in the world, has already expressed his thoughts regarding Russia’s invasion of Ukraine by saying, “By being a tennis player, I want to promote peace all over the world”.

Novak Djokovic said concerning the Wimbledon decision, “They haven’t discussed it with anybody from ATP or any individual players or Russian or Belarusian players to just communicate and understand whether there is a common ground where both sides could be making a compromise, and something could work out. So I think it was a wrong decision”.

Wimbledon’s decision might be less disputed if it was taken more comprehensively and if all other tournaments had taken the same measure. The French Open Tournament (Roland Garros) takes place during this time of the year in Paris, and it is one of the Four Grand Glams tournaments. Russian and Belarusian players weren’t banned and are allowed to participate in Roland Garros.

Unlike other collective sports, Tennis matches are played by individuals who train hard during the whole year to be able to participate in the most prestigious tournaments, like the Wimbledon championship. During the ATP Cup, Tennis players officially represent their country as they play with their colleagues from the same country.

Despite the assumption that Russian and Belarusian players represent their countries, as a society, we might wonder whether the Wimbledon decision will end “the propaganda machine of the Russian regime”? Will it promote to end of Russia’s invasion of Ukraine? Does the decision has more benefits than negative consequences? Has there been any similar decision taken against other countries in the past?

In this challenging period, where communication is a necessity to overcome conflicts, the Wimbledon decision might be creating more controversy instead of resolving it. As Benoit Paire, a French Tennis Player, said, “I’m sorry for Russia and Russians, but they are causing all the trouble. All the ATP Players are paying the price”.