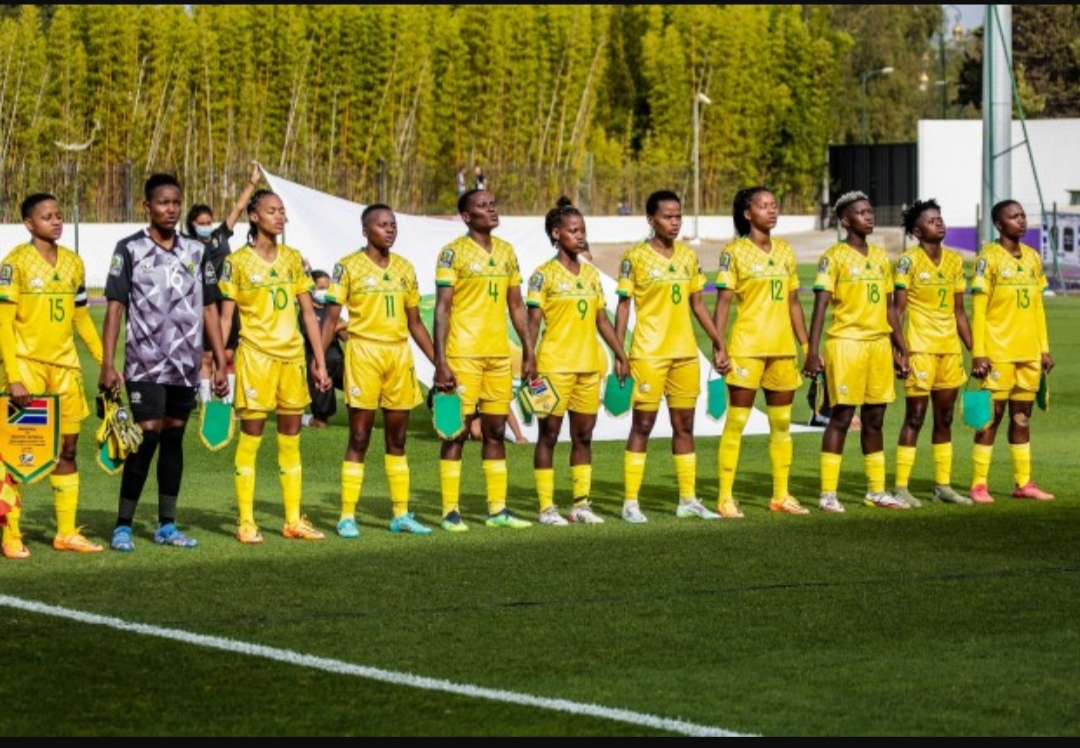 Banyana Banyana is set to play against Tunisia in the quarter-finals of the Women’s African Cup Of Nations on Thursday 14 July 2022.

The squad will be without depth after it was confirmed that several players have tested positive for Covid-19.

The news comes after the confirmation that Thembi Kgatlana will be missing the rest of the tournament due to an injury.

The names of the players were not disclosed while a team official had also tested positive for Covid-19.

“The SASOL- sponsored Banyana Banyana will be forced to soldier on without a number of players after positive Covid-19 cases emerged at camp in Rabat, Morocco.

“ The South African senior national team is preparing for a crunch Women’s Africa Cup Of Nations ( WAFCON) quarter-final match against Tunisia on Thursday, 14 July 2022, and a win against the North Africans will also ensure that coach Desiree Ellis' charges are one of the four continental sides to qualify for the 2023 World Cup to be co-hosted by Australia and New Zealand”, the statement read.

“We had one official who tested positive before the Burundi game[in the group stages of the tournament]. The official was isolated and treated as she was symptomatic.

“And 48 hours prior to the Botswana game [ the final group stage match], we had one player who tested positive for Covid-19 and she was also symptomatic. She was put in quarantine and treated accordingly. Her symptomatic roommate who tested negative is in isolation, hence they both missed the Botswana game”, says Mokoka.

Coach Desiree states that the team has prepared well for the challenge against Tunisia.

“There are obviously games in between games, so we have to make sure we maintain [ our physical fitness]. We must keep working on planning and preparing for the next game.

“We put a plan in place and it is now up to the players to execute that plan”.