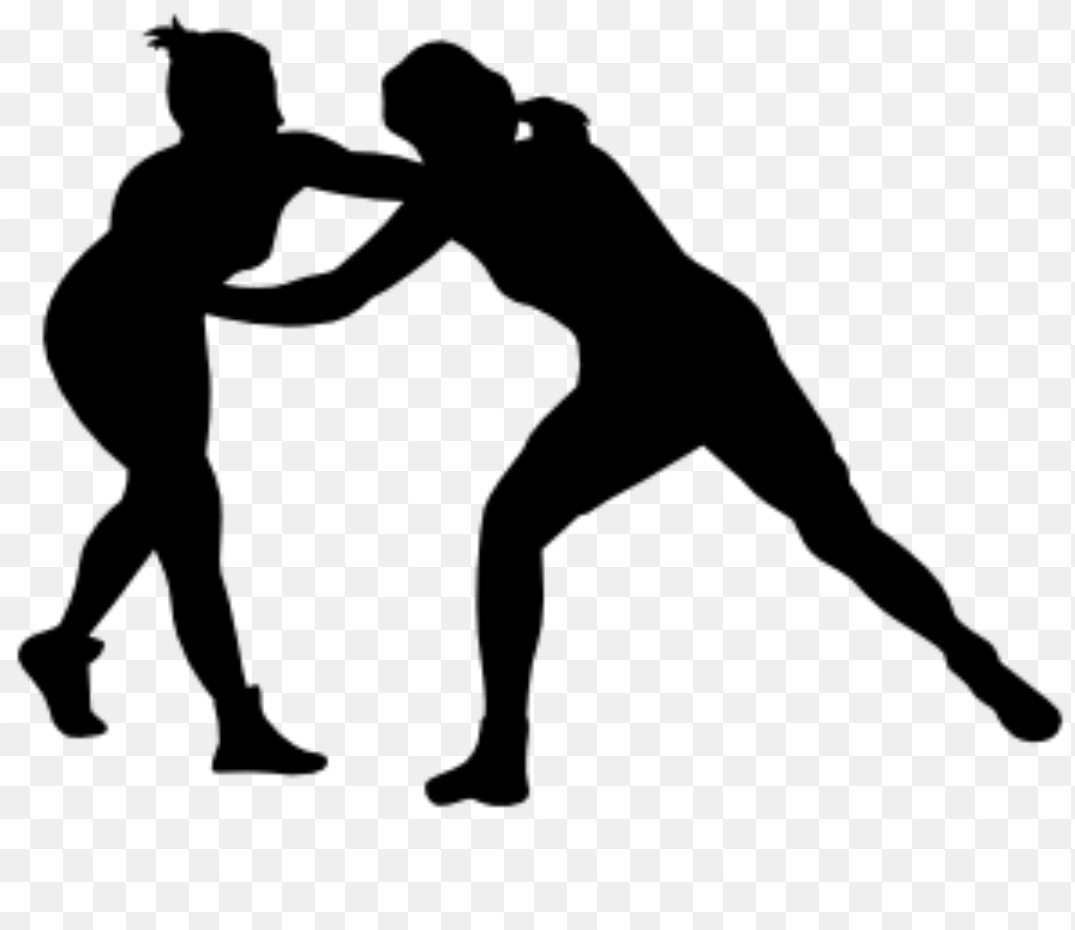 How bad do you need it? Even when the circumstances and people say it’s impossible, prove to them with your success that it is possible. It shows how bad you need it.

Anshu Malik was a great example of this phrase. When history said no one, Anshu said, I am the first one. Her non-giving up spirit led her to taste the success. Anshu has become the third Indian to reach the finals of the world championship. As a 20 years old girl, she has become the first Indian woman to win the silver medal in wrestling in the Olympics.

The small village Nidani was famous for boxers and wrestlers. Anshu was born and bought in that village as a wrestler. Anshu was inspired by her brother Shubham's train at the village. Her father was also a wrestler, and he has also represented India as a Junior during the 1990s. However, he was pushed to give up his passion because of his knee injury. He has always been a backbone and an uplifting coach in her wrestling life. Even when the deadly pandemic disease hit her family with great despair, she did not gave-up her dream and passion. The passion and hard work made her hold the silver medal in the Olympics.

In assumption, the life and achievements of Anshu have already been pre-videoed in a movie named “Dangal”. Her life can be pictured through this film.

The identifies a person firstly on their looks. But, Anshu has even demolished her physical identity for her dream. It defines how badly she needs her dream. When most of the girls love to be in girlish looks, she restricted all those fancies and chose to be a wrestler with a boyish look. This is also a breaking of a barrier.

At the first break, it was 1-0. But the kick was changed in the second round. The opponent held Anshu into her grip and led as 2-1. The continuous attack by the opponent moved Anshu into tears and she required medical help immediately.

However, it was a heroic performance and the best among the women wrestlers,

The drastic change of Anshu from “defeated by” to “overpowered” would be heard soon. She was once not even recognized by our country's people, even when she participated in prior Olympics. But she has reached all the corners of India by breaking the barriers of history. Her passion and pains have given rise to her victory. It is not a result of one day. Her 20 years of pains, twists, turns, defeats, breaks have made her strong.

She is the youngest of those to get into the Olympics with the silver medal.

“Failure gives two choices in life. Either you must fall down, or you must get up. Anusha is up and she is fired up”.