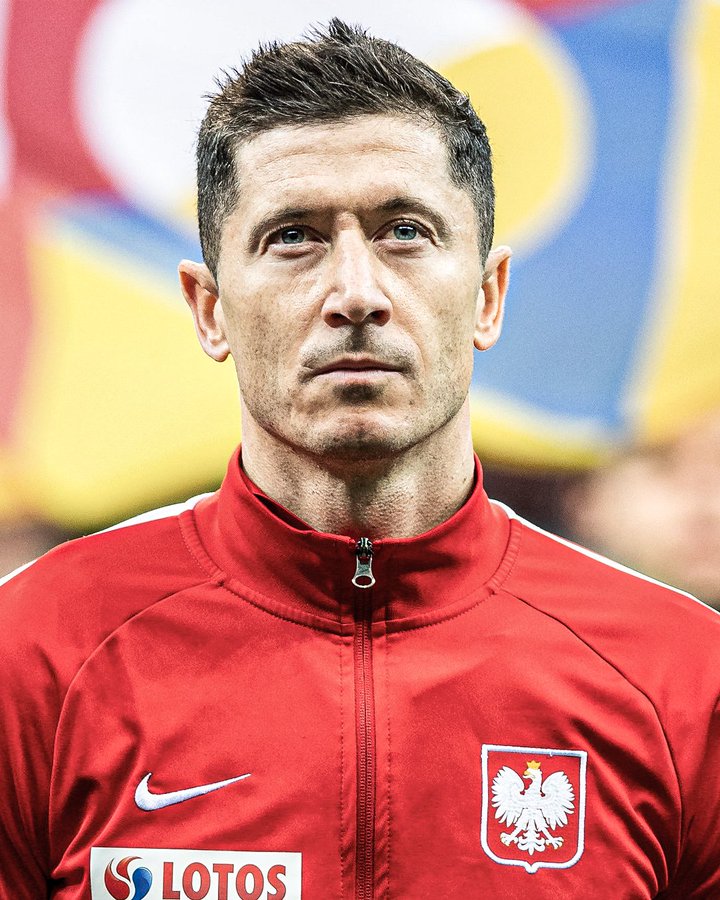 Bayern Munich has rejected a 3rd bid from Barcelona for Robert Lewandowski according to Football Espana via Bild.

It is reported, that the Catalan giants offered € 40 million guaranteed with € 5 million in add-ons for the veteran polish striker. It is understood that Bayern is willing to listen to an offer worth € 50 million.

Lewandowski's contract with Bayern expires in the summer of 2023 but FIFA player of the year award-winning footballer has made it clear that he wants to leave the German club.

His desired destination is to join Barcelona next season but Bayern is playing hardball.

Barcelona's priority is to get Lewandowski into the club. Barcelona might be willing to pay the desired fee that Bayern wants, given that the club is no longer in financial crisis.

According to reports, Barcelona dished out a statement that declared they have activated crucial economic levers. The club generated € 700 million, which suggests that the Catalan club has the financial muscle to close the deal for Lewandowski.

The Polish marksman has made 34 appearances for Bayern in the league scoring 35 goals and having 3 assists. While in the UEFA Champions League competition, he made 10 appearances and netted 10 goals. He has scored over 300 goals in the Bundesliga, making him the second-highest goal scorer behind a Bayern legend Gerd Muller.

Reports suggest that Barcelona is going to continue to push for another bid and seal the deal as soon as possible.

Barcelona returns to work for pre-season on Monday morning. With preparation underway, Barcelona coach Xavi Hernandez is frustrated and worried by the club’s lack of transfer activity so far this summer. He hopes that deals will be sealed sooner rather than later.