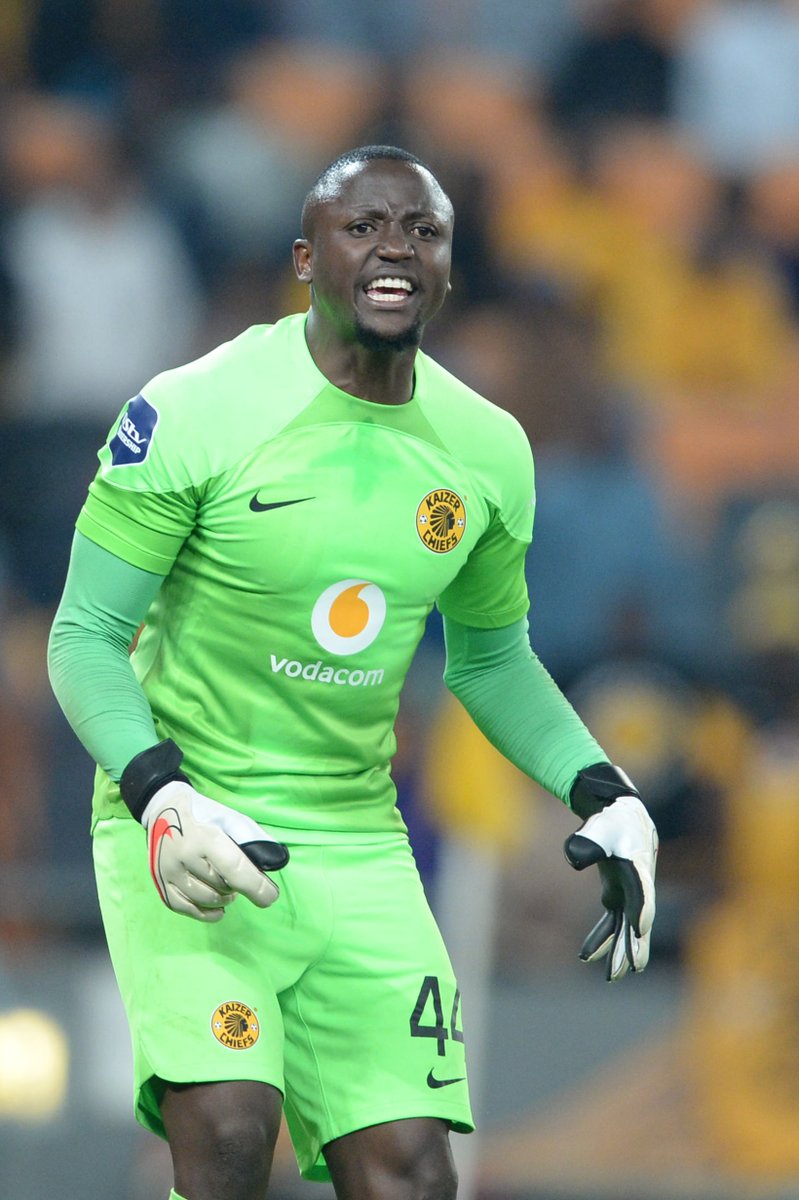 Bvuma hopes he will get more game time this season despite having to compete with Itumeleng Khune and Brandon Petersen and newly promoted Bontle Molefe.

The 27-year-old earned a place in the first 11 ahead of Brandon Petersen, club captain Itumeleng Khune, and Bontle Molefe the 2022/23 Dstv Premiership opener, and performed fairly well despite conceding within 62 seconds of the game.

Kaizer Chiefs coach Zwane stated that the team is not halfway where they should be with a 4 out of 10 ratings. Bvuma shared his sentiments regarding the coach's comment.

"I agree with the coach because as much as we played well as a team, at the end of the day we're playing for results, this is a league, we want to win, people are busy praising us and stuff even though we lost", Bvuma said.

"It's not right for us players, we need to get results, we know the importance of results, mentally I believe we're ready, we'll keep on going and definitely going to build from what we did against Royal AM".

The Bafana Bafana goalkeeper admitted that there's more room to improve and his well aware of the pressure that comes with being a top goalkeeper.

Since his call-up to the national team in 2019, Bvuma has always been the third-choice goalkeeper. Given his competitor Ronwen Williams has to settle in at his new team, Bvuma is determined to capitalise on that opportunity.

Sundowns co-coach Manqoba Mngqithi said Williams is not guaranteed to be the first-choice goalkeeper at Sundowns.

Bvuma has admitted he wants to take the opportunity to be the national team's first-choice goalkeeper but he needs to prove his worth at the club level first.

"Of course, I want to be the first choice in the national team, but firstly, I need to cement my place at Chiefs", he said.

"There’s tough competition in the national team as well because Rowen Williams is a top-class goalkeeper. There's also Veli Mothwa, Ricardo Goss, and Reyaad Pieterse is in the picture as well".

Bvuma is expected to be on goal when his team goes face to face in the DStv Premiership game against Sundowns at Loftus Stadium on Saturday.

Bafana Bafana kicked off the COSAFA tournament on a sour note, with Brooks missing the opening game.