Can the Springboks Bounce Back in France? 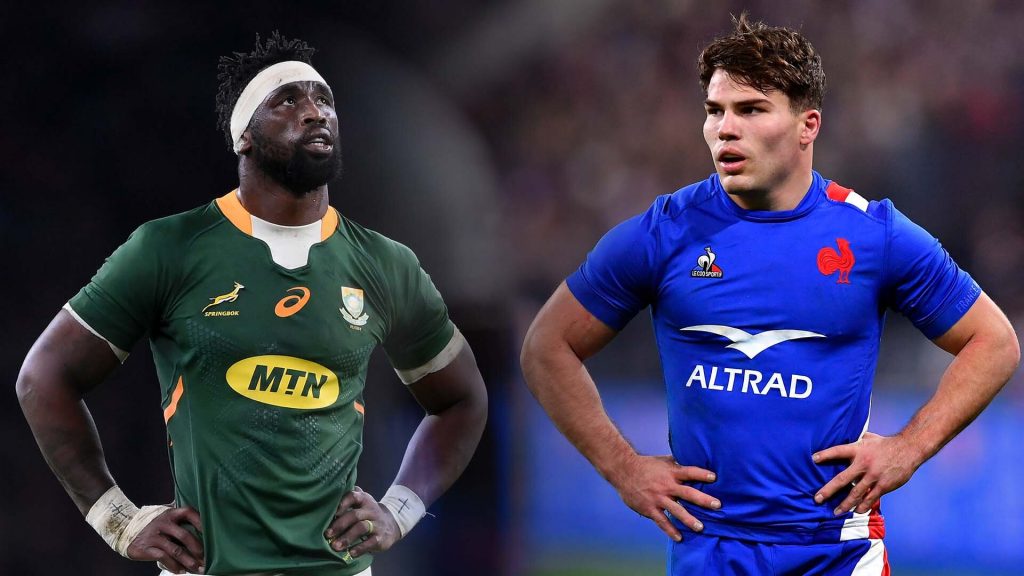 South Africa’s rugby team, the Springboks, continue their tour of the northern hemisphere as they prepare for their upcoming clash against France. France will host the Springboks on Saturday in Marseille at the Stade Vélodrome, with kick-off set to be at 22:00 (CAT); in what will be a hotly contested matchup between the two nations.

The Springboks come into the match on the back of a disappointing result against Ireland, who further cemented their place as the number-one ranked nation in the world rugby standings. It was, however, a close encounter that saw Ireland walk away with the spoils, winning 19-16 after the final whistle. The Springboks did not only take a dent in the score line, but the loss also saw them slide down in the world rankings, falling below their rivals New Zealand and moving from 3rd to 4th. This is their lowest ranking since being crowned world champions in 2019.

After their defeat this past weekend, the Springbok head coach Jacques Nienaber implemented changes heading into Saturday's fixture. With five new players coming into the side, coach Nienabar has gone for a new look front row of Ox Nche, Bongi Mbonambi, and Frans Malherbe. This change is intended to give South Africa more authority in their forward pack and re-establish their dominance at set-piece time, which was an area they struggled in against Ireland. The other changes were at the scrum-half position with Faf de Klerk replacing Jaden Hendrickse, and Willie Le Roux coming in at fullback in place of Makazole Mapimpi. The changes made to the starting lineup show coach Nienabar’s intention to rectify the errors of the previous match.

The Springboks go to France hoping to extend their stellar record against Le Bleus, with the sides having met each other 44 times, with South Africa winning 27 of those meetings,including the last encounter that saw the Springboks win 29-26 in Paris. However, that was in 2018 and the French side they will meet this coming Saturday poses a different proposition.

Rugby enthusiasts worldwide will be sure to watch as the two juggernauts of the sport go head-to-head, in what will surely be an enthralling matchup.