Chelsea win ‘GameZero’ as 19.09.21 proves to be a memorable day for football 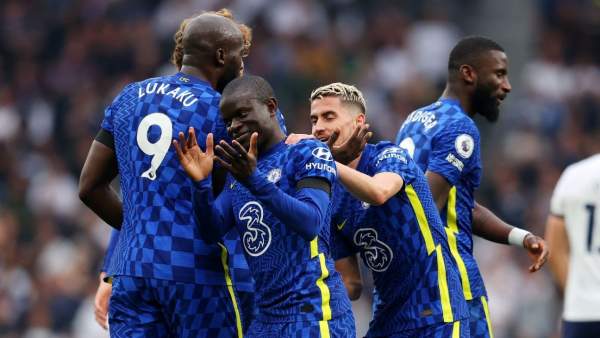 19th September 2021, was a memorable day for a lot of Premier League fans. One of the reasons is that it was the first ‘GameZero’ or a match which left no carbon footprint, with London rivals Chelsea and Tottenham Hotspurs locking horns.

Tottenham Hotspurs was named as the greenest club in the Premier League, partnered with Sky Sports and the 26th UN Climate Change Conference of the Parties(CoP26) in this initiative.

All parties involved came together with the endeavor of inspiring, supporting football fans to take simple steps that’ll reduce their carbon footprint and also to make climate-friendly choices. A vast number of measures were introduced for the objective to be achieved. They are as follows:-

●     Using public transport- Tottenham has always invested significantly in their local transport infrastructure. That day, a free matchday shuttle bus, a net-zero carbon coach service was used for taking supporters to the game.

●     Cycling- 180 cycles with necessary equipment were parked at a local community center for people to travel to the stadium.

●     Plant-based food- All food served in the stadium was plant-based and sourced locally, sustainably.

●     Recycling waste- Through a ‘zero to landfill’ program, all waste was recycled, bins had clearly stated instructions for fans to follow.

●     Both sets of players traveled to the stadium in coaches running on biofuel to reduce the number of car movements.

●     Players drank water from special cartons instead of plastic bottles.

●     The remaining carbon footprint would be nullified by planting trees in and around the stadium area.

Cop26 President-Designate Mr. Alok Sharma said that climate change had a serious effect on sports that we love watching. He was also delighted with the fact that football was going a step greener by organizing ‘GameZero’.

The second reason why this date will be remembered is due to the passing away of English football icon and legend Jimmy Greaves. The sudden demise of the former England striker, who began his career at Chelsea and sealed his legendary status in a Tottenham shirt, left fans extremely emotional on the day of the fixture, which was rather poetic. 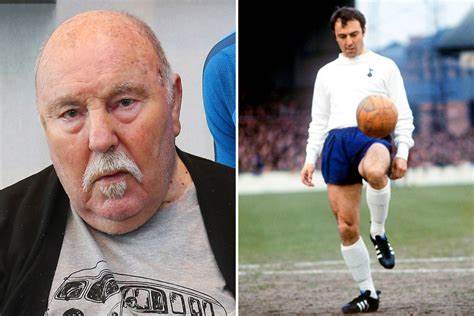 Greaves is the highest goal scorer in English top-flight history, with 357 goals, and also the 3rd highest scorer in European top-flight football-only behind Ronaldo and Messi. He is also the 4th highest goal scorer for his country with 44 goals in 57 matches. He famously missed out on a World Cup winners’ medal in 1966 due to an injury before the knockout stages and finally received it in 2009, after a change in FIFA rules. Spurs legends including Glenn Hoddle and Ledley King were present at the Tottenham Hotspur stadium, leading tributes being paid to the Tottenham legend.

The game ended 3 nil, with Chelsea outclassing their rivals in all aspects of the game. Thiago Silva, N’golo Kante, and Antonio Rudiger were all on the scoresheet as Tottenham failed to get going after a rather hopeful first-half performance. The game had a lot of consequences for the Premier League table as the Blues reached the top. Nonetheless, the day will be remembered for ages to come due to reasons that are far more important than a game of football.

Romelu and Ronaldo: A tale of 2 Homecomings