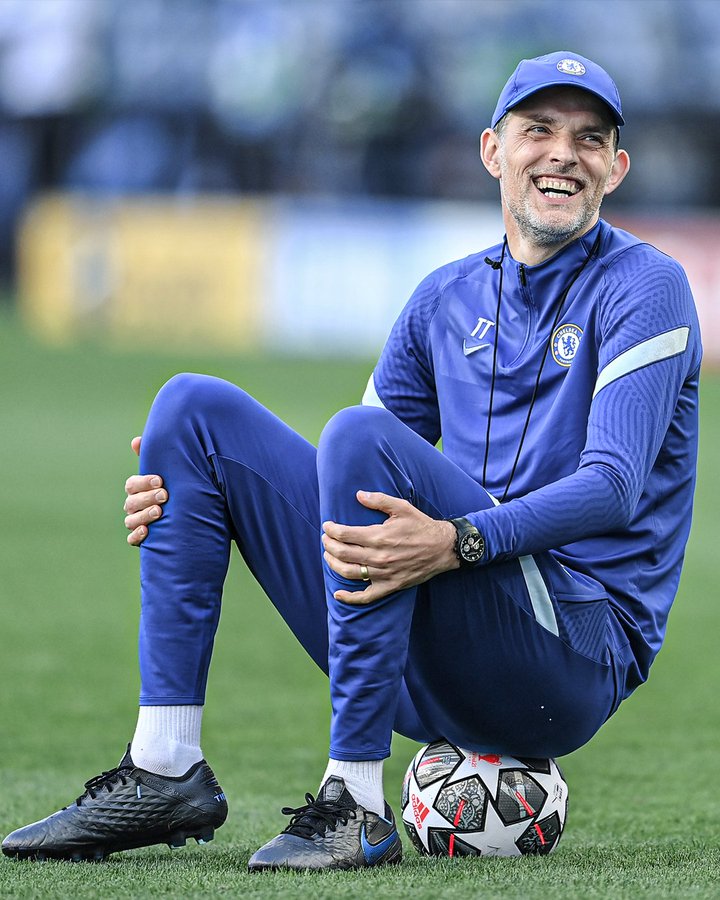 On Wednesday, 7 September 2022 Chelsea have revealed they have sacked Thomas Tuchel and the news came as a massive shock to the fans and sporting fraternity.

The club released an official statement stating that in search of a new coach, the club’s coaching stuff will take over in the meantime.

“On behalf of everyone at Chelsea FC, the Club would like to place on record its gratitude to Thomas and his staff for all their efforts during their time with the club. Thomas will rightly have a place in Chelsea’s history after winning the Champions League, the Super Cup and Club World Cup during his time here.

“As the new ownership group reaches 100 days since taking over the Club, and as it continues its hard work to take the club forward, the new owners believe it is the right time to make this transformation.

“Chelsea’s coaching staff will take charge of the team for training and the preparations of our upcoming matches as the Club moves swiftly to appoint a new head coach”, the statement read.

The decision came after Tuchel led his troops to a 1-0 defeat to Dinamo Zagreb in the opening game of the Champions League. Tuchel’s Chelsea side had conceded 24 goals in his first 50 games and 53 goals in his last 50 games, which suggested his team were not living up to their standards.

The controversial decision resulted in Chelsea fans expressing their thoughts on the matter.

“This is unfair dismissal, even if some of the blame can be attached to the manager. Not giving time to the manager after entrusting £300m and letting go £100m player on loan is lunacy”.

Another fan commented: “How do you fire someone after letting him choose all the targets this summer?”.

“Absolutely and magnanimously stupid decision by the board”. Another fan commented, “We literally spent millions to get the signings he wanted and then sacked him?”

Another critic stated that sacking Tuchel will worsen the team and the team will not get a better manager.

“Madness to sack him! We Won’t find a better manager in Europe, only Klopp is arguably better than him”.

Rodolfo Costa a Chelsea supporter expressed his gratitude and appreciation to the German coach.

“Thank you for everything, @TTuchelofficial. I will always be grateful for the titles and work so far. And for holding back the most critical moment in the club’s history under Abramovich with all the sanctions imposed by the UK government. Regret and wish you all the best”, he wrote.

The London-based side shifts their focus on the Premier League, as they prepare to face Fulham on Saturday, 10 September 2022.