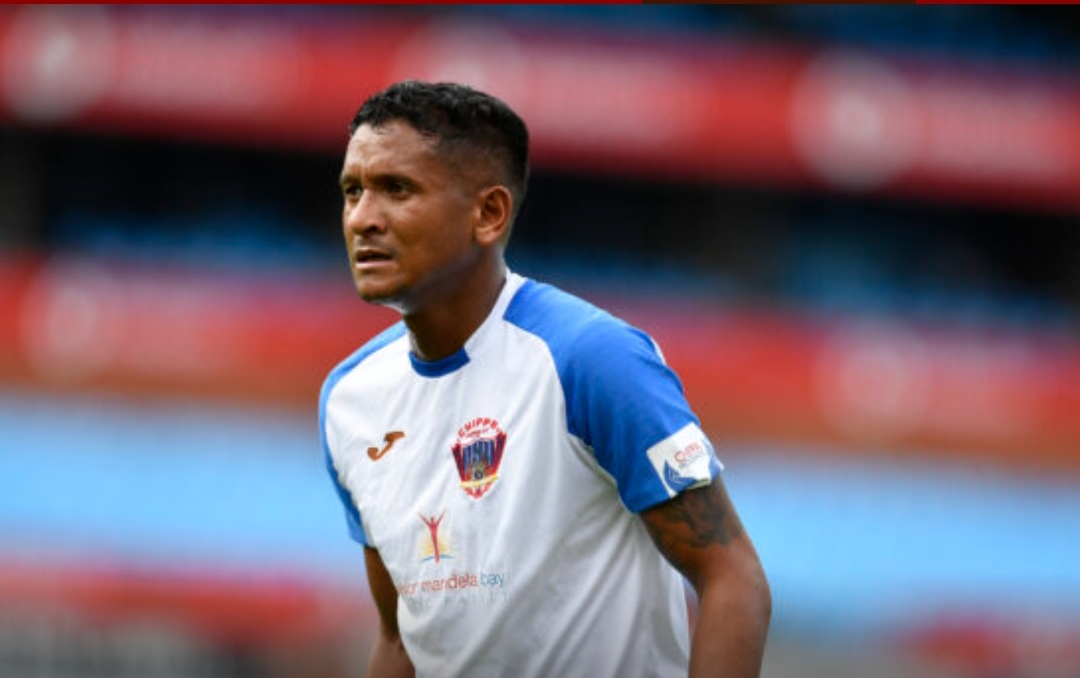 The Dstv Premiership outfit Chippa United announced on Monday 11 July 2022 the appointment of Daine Klate as their new head coach for the upcoming campaign.

The former Bidvest Wits winger was in charge of the Chilli Boys Dstv Diski Challenge side for the past 2 seasons.

The six-time league winner will be taking over from interim coach Kurt Lentjies.

The club earlier announced that interim coach Lentjies has been put on special leave prior to the completion of Klate’s services as the new head coach.

Chippa United released a statement stating that Klate will be assisted by Bruce July and Siya Gwambi.

“Chippa United FC is pleased to announce the appointment of Daine Klate as the head coach for the 2022/2023 season. Diane, a native of Gqebhera is one of the most decorated players of all time in South African football. Having won many titles in the domestic league.

“Having acquired his Fifa B licence coaching credentials and awaiting completion of his A licence currently. Daine has served as our Dstv challenge coach over the course of 2 seasons and has performed extraordinarily well, finishing 4th in the 2021/2022 league. The team is also currently in the semifinals of the Dstv Diski Shield.

“Daine will be assisted by Bruce July and Siya Gwambi and we wish him all the best as he embarks on this mammoth task”, read the club statement.

Klate will be aiming to get on the field as he prepares for the coming league season that will be kicking off on 12 August 2022.