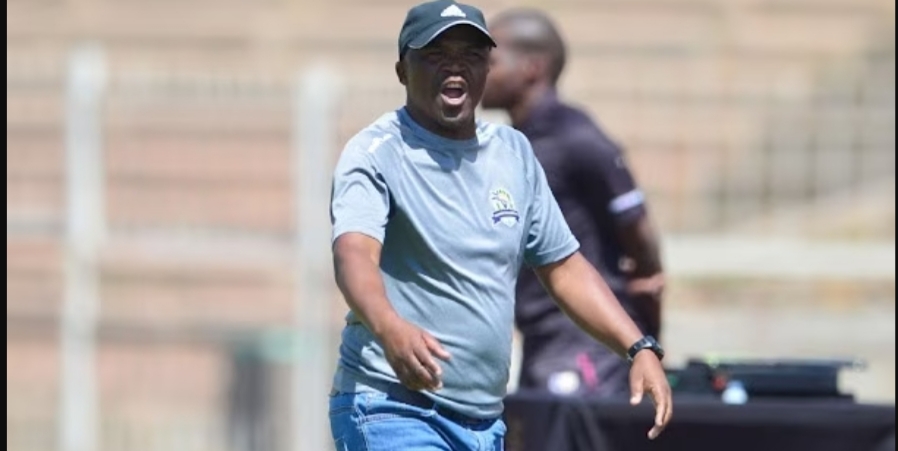 The effects of changing coaches and technical teams can be seen in the national team as well. On 17 September 2022, Bafana announced assistant coach Janesvki had parted ways with the national team.

However, the Macedonian coach has found a new job as head coach of Cyprian club AEL Limassol.

Marumo Gallants reserve team coach Matsemela Thoka has shed light on how a change from the senior setup can harm the junior ranks.

The former Baroka coach, Thoka, said that the chopping and changing of coaches kill the morale of the academy players.

"With that, I can say it's killing the boys' morale and also affecting some of the players' performance," said Thoka.

He acknowledged that as much as it has a negative impact the is nothing that can be done because it is part of the game. Players must learn to accept that and move on.

"They must accept that football is all about changes, and anything can happen. The coach can be appointed today, and then tomorrow, before he starts his training, he is gone. You need to accept those situations and live with them," he said.

Breaking into the senior team is a difficult task because of the level of competition. It has been witnessed that in the PSL that most academy players are loaned out to other groups.

Not everyone makes it as a professional footballer, which is the matter. Thoka knows that and has expressed that he needs to keep his players motivated.

"It's important sometimes to give the boys examples of players we've worked with and say you can be like Makgopa, Kutumela, and Gift Motupa. The boys can be better than what I was working with and go on to play for Kaizer Chiefs, Orlando Pirates, and Mamelodi Sundowns," he said.

The fluidity of any team, either national or domestic depends upon solid construction. If the foundation of a structure is tempered, it is evident that the whole system has been damaged.