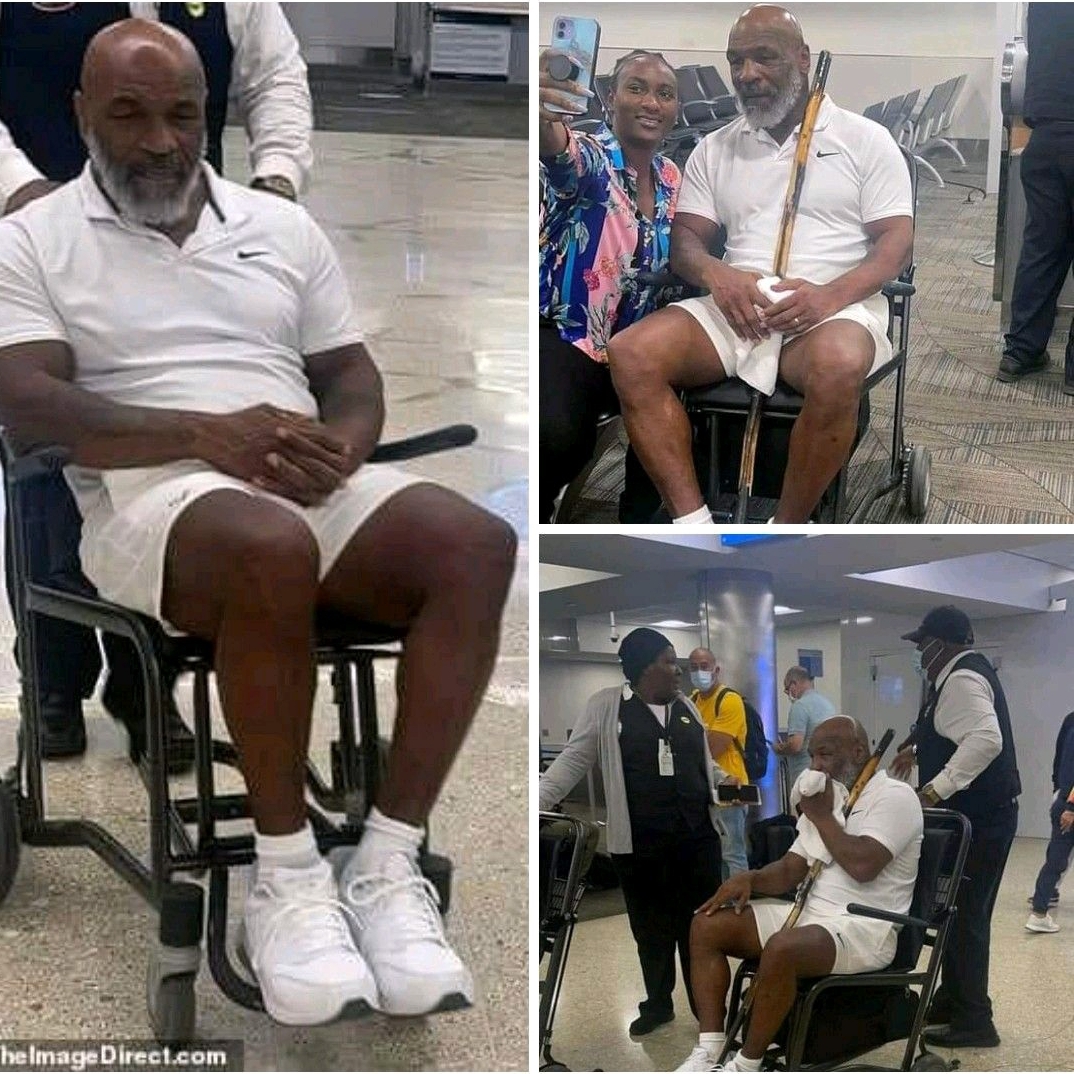 Former heavyweight boxing champion Mike Tyson’s health has been failing him. The boxing legend has been seen in a wheelchair while holding a cane in his hand at Miami Airport. These scenes have raised concerns about his health status.

The 56-year-old spoke about his condition and how he sees himself now compared to before.

“We’re all going to die someday, of course”, Tyson said. “Then, when I look in the mirror, I see those little dots on my face and say ‘Wow', that means my expiration date is coming up pretty soon”.

According to U.S reports, the boxing phenomenon suffers from a ‘sciatica flare-up' in his lower back. The same problem halted his professional boxing career and resulted in him hanging up his boxing gloves among other reasons.

TMZ reported that his health relapse is nothing hectic and it is very common for someone that has been an athlete.

“He’s dealing with a sciatic (nerve) attack. Nothing serious. Just an occupational hazard for an athlete like him”.

Mike Tyson and Logan Paul were reported scheduled to fight in an exhibition match in February 2022 but it never materialized purely because there was no agreement between the two boxers. The former World Heavyweight champion has claimed he will not do any exhibition matches contemplating the impact the sport had on his body and health.

“I don’t think I would ever just do stuff like that anymore. At first, I wanted to do it for the fun of it, just to have fun. Then some people took it to another level and made it financial and the fun went out of it”, he said on the Full Send Podcast.

The former heavyweight has shown signs of focusing more on his other business ventures such as his profitable cannabis business and reforming his health condition.