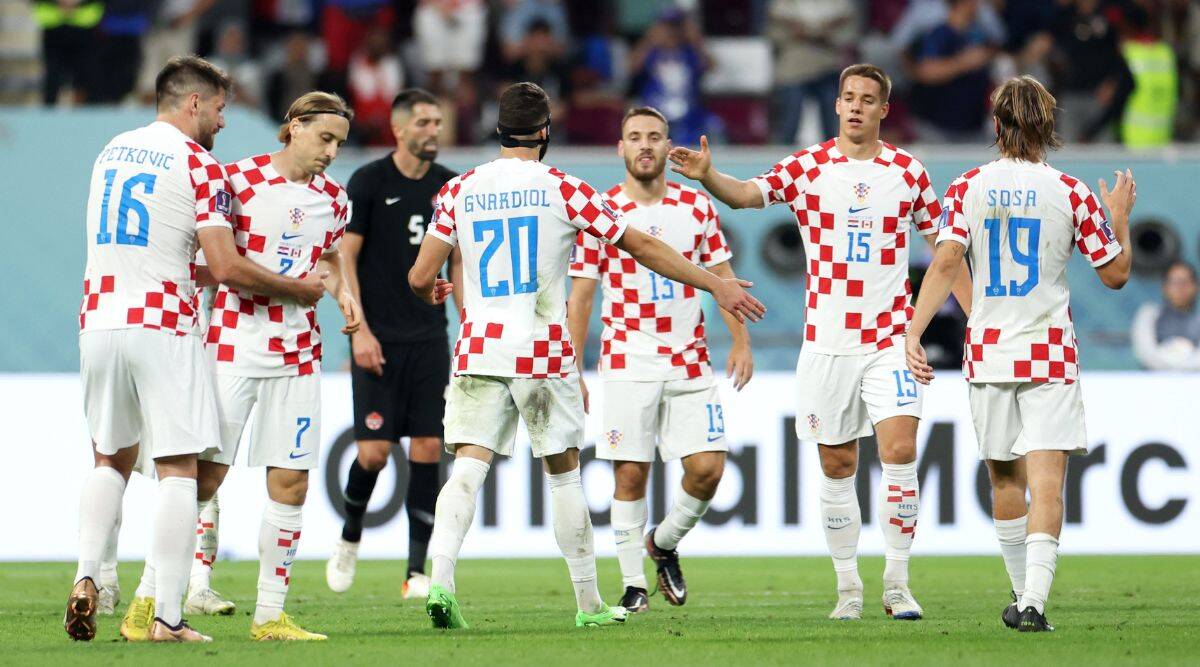 Croatia dismantled Canada 4-1 in a do-or-die encounter for both teams in the FIFA World Cup 2022 last night.

Croatia got an early scare when Canada showed why they were heaped with praise despite losing to Belgium in their last game when the North Americans took the lead. Borjan sent a long ball into Croatia’s half, which was expertly controlled by Larin. Larin laid the ball off to Buchanan, who whipped in an inviting cross into the box, met by the head of an onrushing Alphonso Davies, who fired it past Livakovic.

Croatia thought they had canceled Canada’s debut world cup goal in the 25th minute when Modric played a neat little ball to Brozovic, who played it to Livaja, who then gave a one-touch pass to Kramaric. The Croatian no.9 twisted and turned before planting a neat finish past Borjan, only to be ruled offside.

In the 35th minute, Kovacic threads in a lovely pass for Livaja, who forces Borjan into his first significant save of the night. However, Croatia finally got rewarded for their pressure-building and patience only one minute later. Kovacic found Perisic on the edge of the box, who threaded a reverse ball through the legs of Johnston for Kramiric, who equalized from a tight angle.

In the 43rd minute, Croatia doubled their lead. Juranovic played a one-two with Kramaric and when on a mazy dribble before somehow threading the ball to Livaja, who finished expertly past Borjan. Croatia added another in the 70th minute when Perisic sent in a cross to the far post from the left-hand side towards Kramaric, who took a touch to bring the ball down before planting a left-footed finish to get his second of the night.

Croatia put the icing on the cake in the 93rd minute, when Miller’s failure to clear the ball with Croatia on the counter allowed Orsic to storm unchallenged towards the goal, before he set up Majer for an easy tap-in.

The win gives Croatia the chance to top the group if they defeat Belgium in their next and final group game. While Canada’s debut tournament will end after the group stages, they will look for some consolation against Morocco in their last game of the group and the 2022 World Cup.