David vs Goliath- An African Tale For The Ages 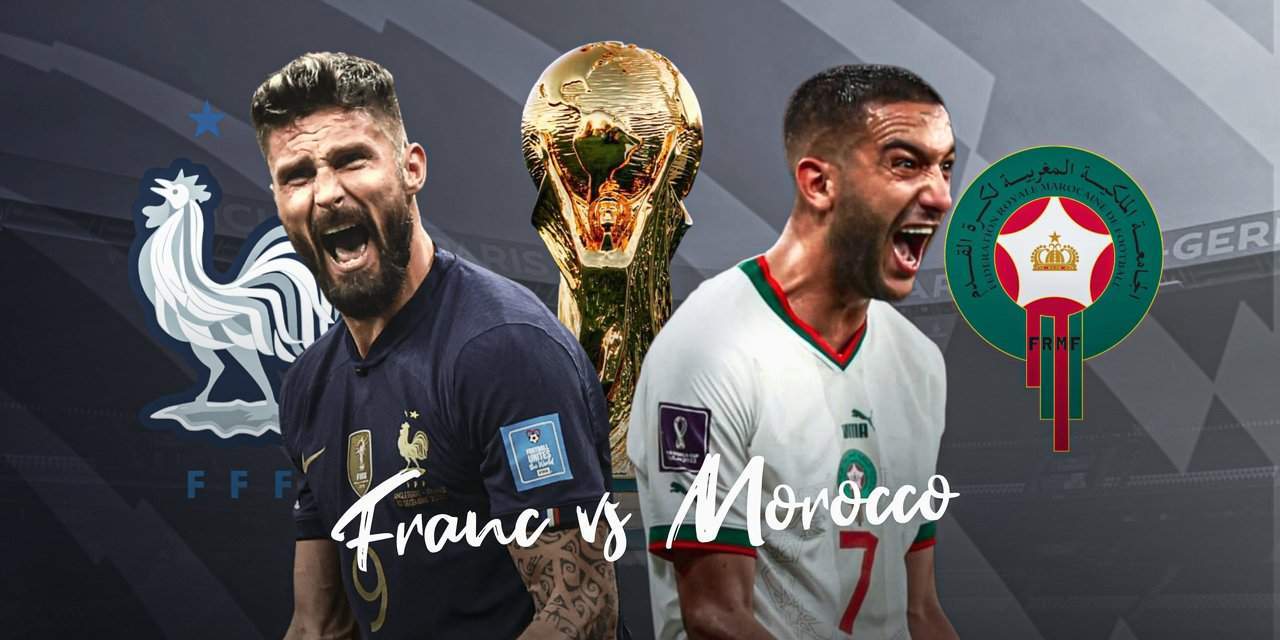 As the FIFA World Cup edges ever so closely towards the highly anticipated final between the greatest footballing countries in the world, there has been many upsets throughout the course of the tournament, leaving fans and spectators alike all shocked and awestruck. Fans were left flabbergasted as African country Morocco reached the Semi-finals by defying all odds in the group stages. By beating not one but three football giants, namely Belgium, Spain and Portugal, all of which were considered to be among the favourites to lift the prestigious Cup, Morocco seems to be partaking in a David-Goliath narrative as the football underdogs. Throughout the competition, the Atlas Lions have played tremendously against favoured opponents, claiming well-earned victories.  Their triumphs have led to joyous scenes all across the African continent.

Morocco entered the World Cup with low odds of competing for the title as the African clubs were placed among the bottom 30% of clubs likely to pass through the group stage of the tournament. In addition to this, there has been controversy surrounding the tournament in general due to the rules and regulations placed by host country Qatar. As a result, players are said to have focused too much on the political side of the tournament and lost focus of the ambitions of their clubs. Additionally, players have been bombarded with questions surrounding said controversy and even forced to take a standpoint, ultimately leaving the atmosphere of the tournament heavy and creating room for a lack of focus on the main footballing events.

However, through an odds defying run, the underdogs Morocco have put their heads down, paid no attention to any distractions and ground out results which have allowed them to progress to the Semi-Final of the Cup where they will face the current holders of the FIFA World Cup, France. Filled with stars who have been tried and tested throughout not only their footballing careers but also their world cup caps, moulded into champions and filled with the desire to achieve more, there is no doubt that this will be the Atlas Lions’ toughest challenge yet. Former international Aziz Bourdebala who was part of the 1986 world cup, told AFP "It's not over yet, our ambition is to go to the final," "We are living in a historic moment. We are among the four best teams in the world but it's fabulous, it's delirium”.

France look to become the first team in 60 years to retain the championship but they face a tough, courageous opponent on Wednesday December 14. Former champions are favoured to win tonight's game, with players such as Kylian Mbappe, Osmane Dembele and Olivier Giroud. Morocco has the hopes and dreams of the entire African continent. Whatever happens in tonight's game, will go down in history! Morocco’s coach Walid Regragui on Tuesday made clear that his side were going to try their best to pull off another “upset” in their fairytale run.