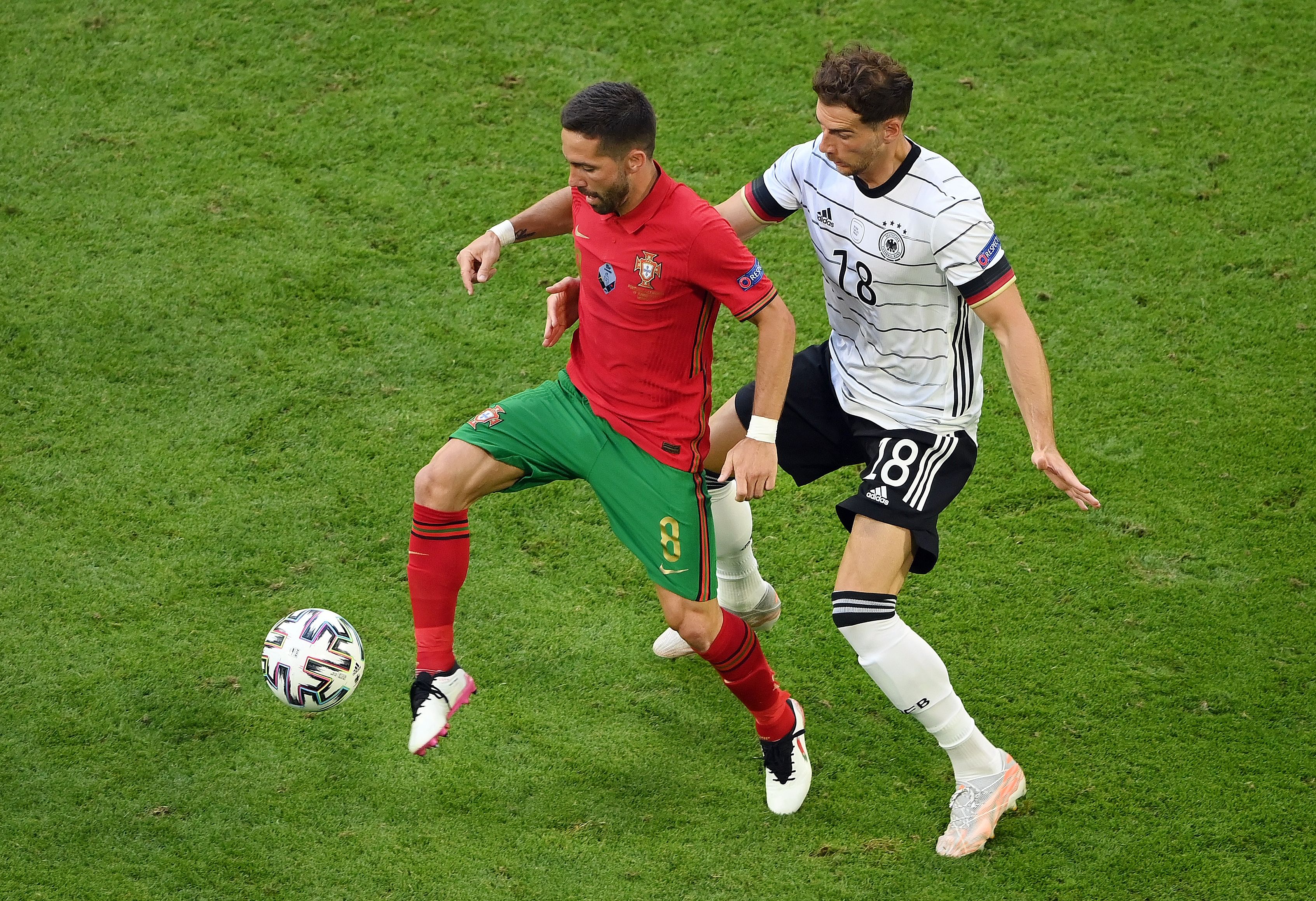 Germany sparks life in Euro 2020 campaign after a disappointing start against France. Germany hasn’t been at their best for quite some time. After a dramatic early exit in the 2018 World Cup, they have been looking for a way to bounce back. Joachim Low had a big challenge right in front of him.

The German team entered the Allianz Arena with a desire to win. The victory was the only option to salvage their chances of European glory. It was never going to be a walk in the park against the defending champions. But Germany made their intentions quite clear as Anthony Taylor blew the whistle. It was unusual to see Portugal struggling to maintain possession. Yet in a few minutes, Gnabry, Muller, Havertz, and Gosens gained control of the game.

For the first 15 minutes, Germany kept knocking at the Portuguese door. Pepe and Dias protected their goal as an unbreakable wall. When things were in control of Germany, a quick counterattack turned the tables. After clearing the ball, Silva launched a cross over the top of German defence to find Jota. A simple cross unravelled the German defendant. Jota found the space to simply put it in the path of Ronaldo.

Even after conceding a goal against the play, Germany did not lose their hope. At 35th min, Germany came back on level terms. A powerful cross from Gosens in the centre of the box found Dias’s foot, who slotted the ball into his net. Within five minutes, Germany took the lead with another goal. It was identical to the first goal. But this time, Guerreiro found his net after Kimmich’s cross.

Germany didn’t slow down even after taking the lead. In the early second half, Germans doubled their lead after Havertz found the back of the net. Gosens found space for Havertz, whose slots between two defenders for an easy goal.

Nine minutes later, Gosens met Kimmich’s cross with a powerful header to kill off the game. Portugal tried to force a comeback through Jota’s goal. German defenders were caught off guard after a free kick. Yet, it was not enough to turn the tide in their favour.

As things stand, the knockout stage will go down to the last kick of the Group F fixture. France is on the top with four points; Germany and Portugal are on three points each. Hungary is last with only one point. It is an open path for all the teams to make it to the next round.