European Competitions Up for Grabs; Who Will Be Crowned King of European Football? 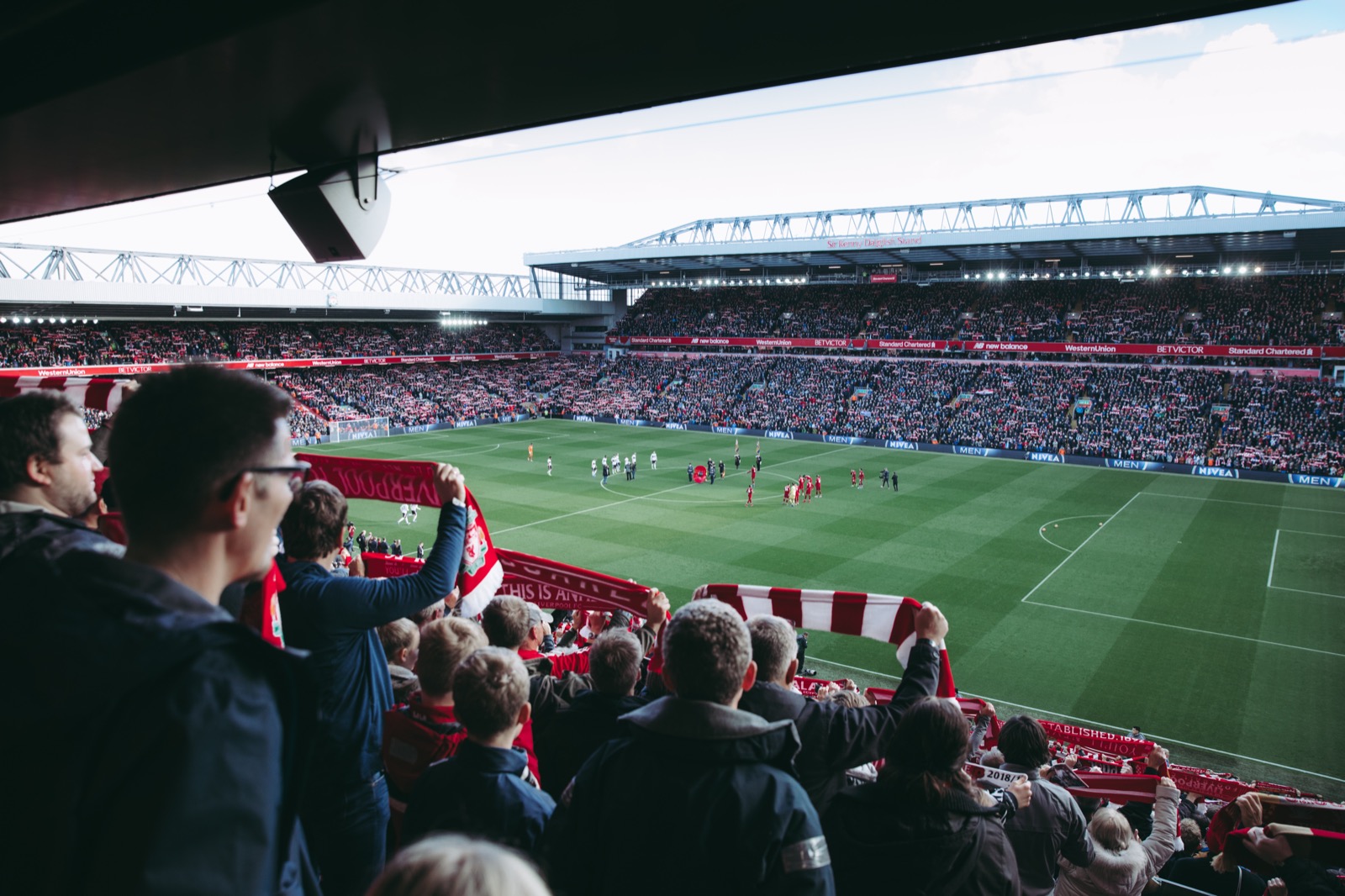 As the second part of May incomes and the summery breeze populates the cities, for European football fans, it means only one thing, or in this case, three things: Conference League, Europa League, and Champions League finals. These three challenges will spark this second half of May in the European football scene.

The 2021-2022 football season has been a particular one in football. The aftermath of everything that happened during this year is, by itself, very promising. Firstly, fans have been allowed to the stadium again, putting an end to the ‘Silent Hill’ games during the pandemic. Moreover, Messi & Ronaldo switched teams in the same transfer window, and players like Erling Håland or Kylian Mbappé are confirming themselves through goals and good performances as the first alternative to the Portuguese and Argentinian talents. This May represents the finale of this crazy movie.

The first to be decided will be the UEFA Europa League. The kick-off is set to be on the 18th of May at 20:00 (UK time). Many Glasgow Rangers and Frankfurt fans are heading towards Seville as their teams face to decide who will lift the trophy for the first time. The victory of one of these teams would mean the first time they raise the Europa League trophy and the first time that a German or a Scots team does it.

Both teams head to the final after impressive results in the semis. While the Scots eliminated the German side, RB Leipzig, Frankfurt, sent home Barcelona. Both teams are full of talent and have nothing to lose. Although the German side starts as slight favorites, the Rangers have everything necessary to hurt the opponents, especially from the right, where James Tavernier, the top goal scorer, is operating. It will be a war in Seville, where two of the most animated fan bases in the old continent will meet. An appointment not to miss! 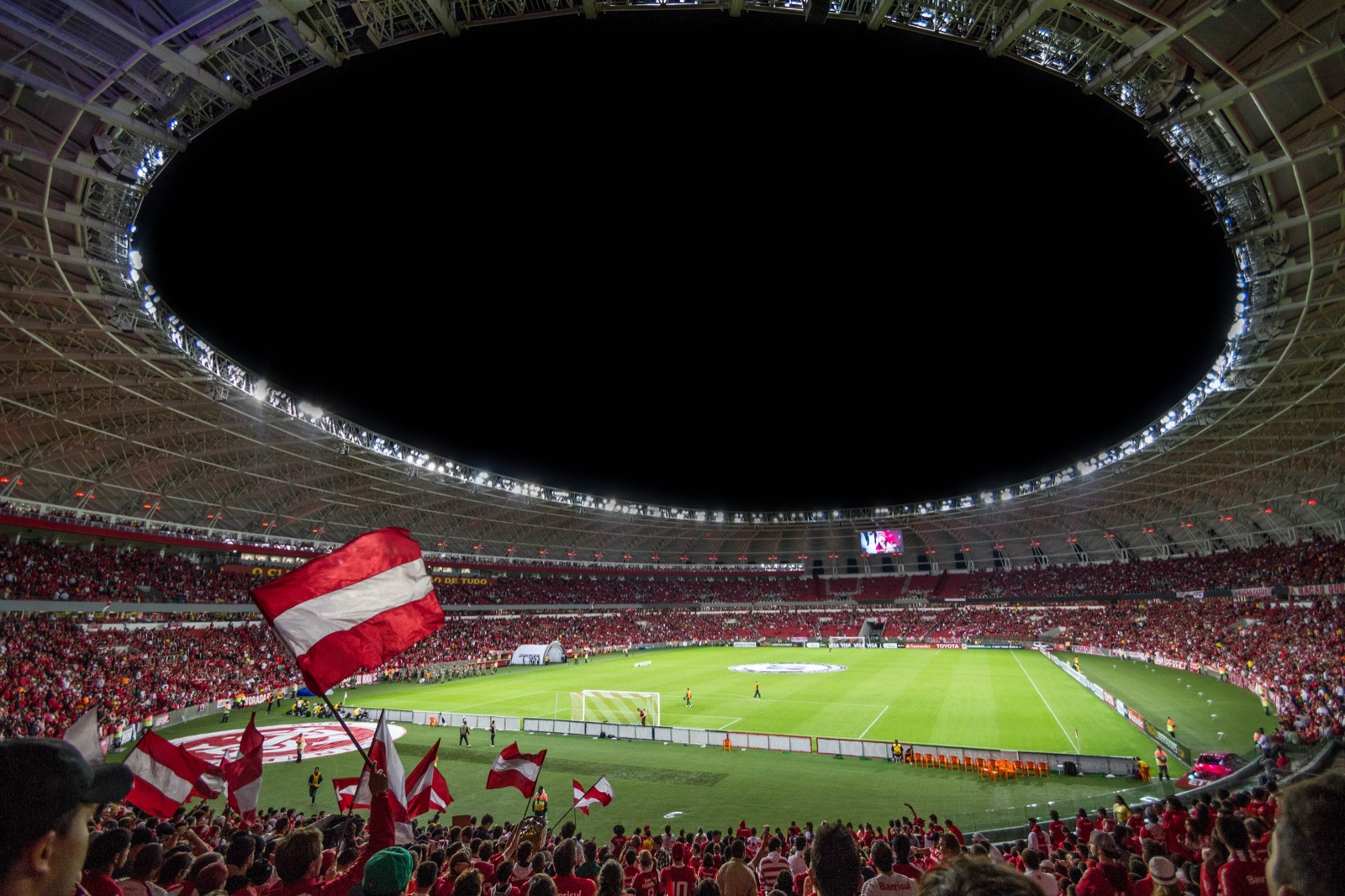 Just one week later, on the 25th of May, 20:00 (UK time), Italian side Roma will face Feyenoord to decide who will win the first-ever edition of the Conference League. Although this has been designed for teams ranked lower than the other two international competitions, the two teams that will appear in the final in the past always competed in the Europa or Champions League—making this final worthy of the major European stages.

Roma’s start of the competition was not promising, considering that during the group stages, they lost two times against Norwegian side Bodø/Glimt, including a 6-1 suffered in Norway. But Mourinho’s side, dragged by the goals of English striker Tammy Abraham and European champion Lorenzo Pellegrini, was able to reverse the route and make it to the final. Feyenoord will be facing them, whose road to the final differed as they will arrive at the appointment still undefeated in the competition. This show promises spectacle as the finalists are the two top-scoring teams of the tournament, with the two most prolific strikers, on one side the former Chelsea and Everton player Tammy Abraham and the other side, with one goal more than the English, Cyriel Dessers.

Finally, the real deal is the Champions League final. The kick-off is set to be on the 28th of May, still at 20:00 (UK time). Real Madrid and Liverpool will face each other at the Stade de France in Saint-Denis, to decide who will be crowned champion of the most renowned club competition worldwide.

These two teams come from incredible semi-finals: the Reds eliminated Villareal after going down to two goals in the first half, and the Blancos overcame Manchester City with a brilliant performance in Madrid. This is the second time these teams face in a final, as in 2017-2018, the Reds, still captained by Jürgen Klopp, faced Zidane’s Blancos. Real Madrid lifted the trophy on that occasion as Gareth Bale executed a world-class performance, scoring two goals. That night is also remembered for the incredible performance by the Reds’ goalkeeper Loris Karius, who had significant involvement in the three Real Madrid goals. 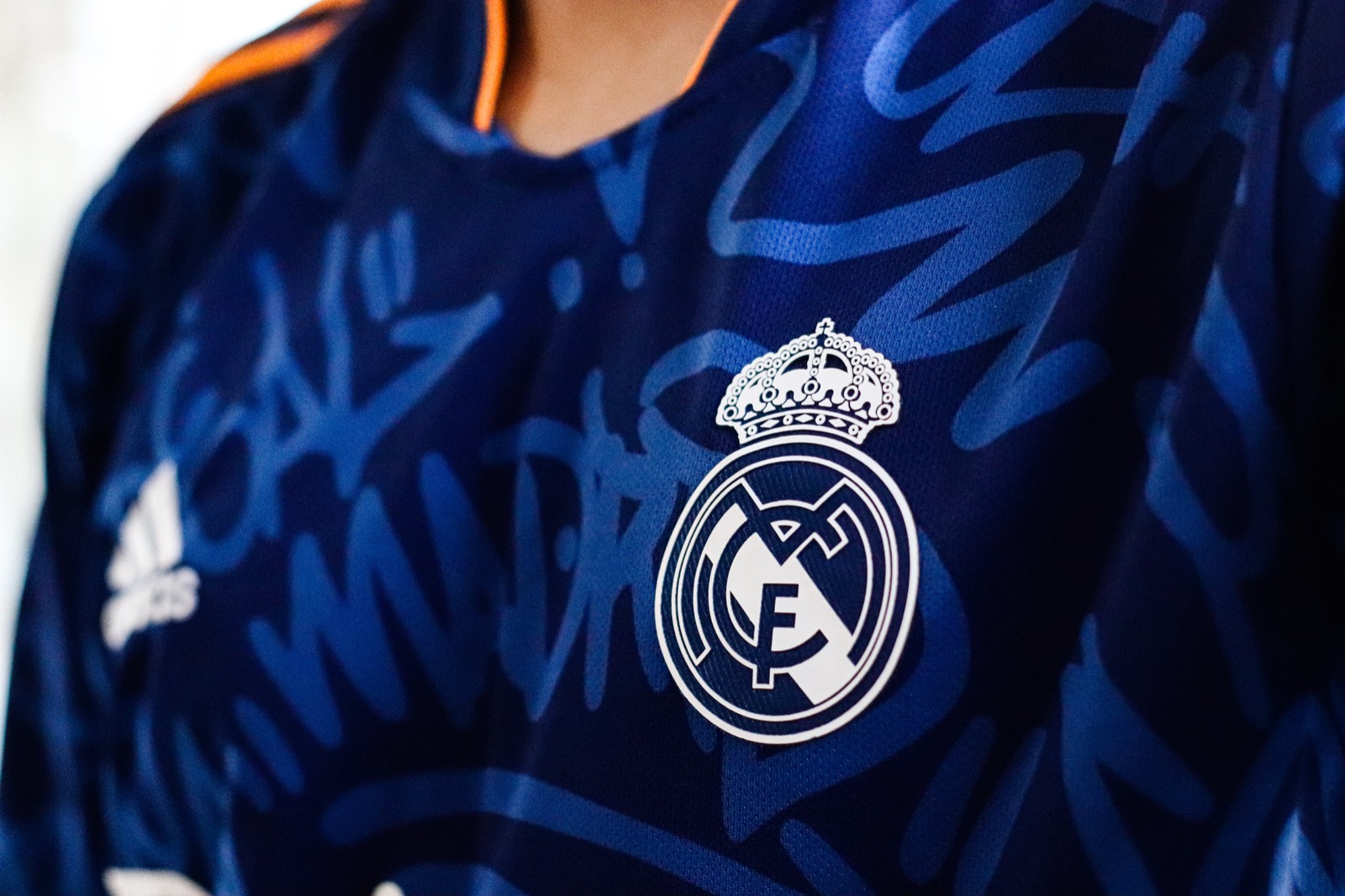 All the football fans worldwide should not miss this game as Europe’s best teams, best managers and best players face each other in an unpredictable clash, to decide who is the champion of Europe. Mohammed Salah is undoubtedly one who has a score to settle with the whites of Madrid as in that final; he was substituted for a much-discussed injury resulting from a brutal hit with Sergio Ramos, now playing for PSG. Who is still there is Karim Benzema, who is living a fantastic moment of his career: having scored fourteen times in this tournament, he leads the top scorer tables by eight goals from the Egyptian fantasist.

Hopefully, these appointments live up to expectations. Indeed the roaster is promising in all three cases, and, in this kind of game, everything can happen. Who will be the champion? Who will be the loser? Only time will tell, but let’s enjoy the show in the meantime!