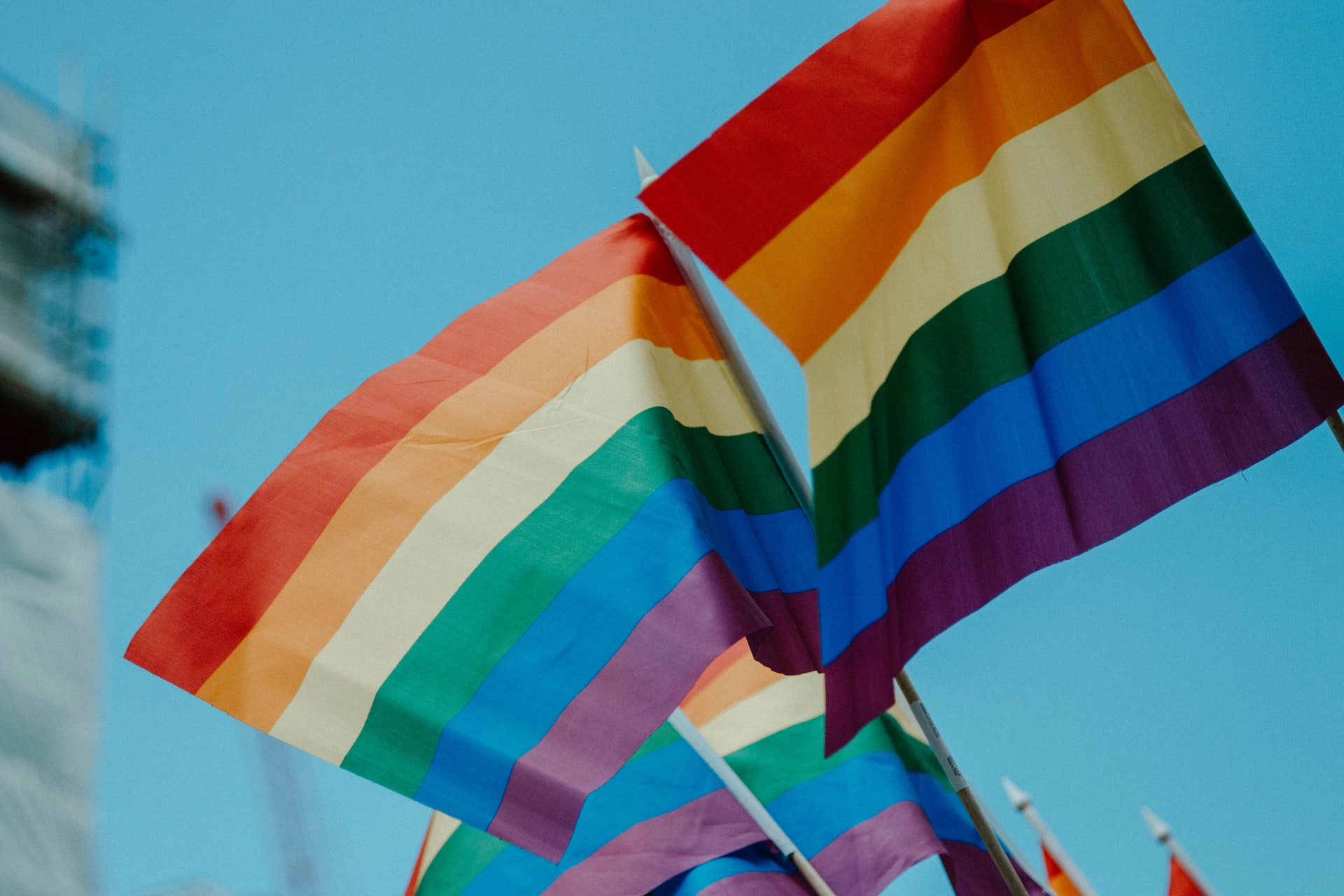 Jake Daniels has made a public announcement on Sky Sports News that he is gay in a move that is seen to be both ground-breaking and brave in the world of male professional football. The 17-year-old English footballer decided to come out publicly on Monday night, making him the first active male professional footballer in the UK to come out as homosexual for more than 30 years. He is currently playing for Blackpool FC in the Championship and stands to be the only gay player actively playing football unless others decide to follow him.

The last time we had an actively gay player playing professional football was back in 1990 with Justin Fashanu. Just like Daniels, he came out in the press with an announcement to announce his sexuality. Homosexuality was seen to be more taboo back then and he was treated differently by his teammates and was subjected to regular crowd abuse as a result.

Being gay was even still illegal in some parts of the world including the USA where Fashanu was wanted for arrest under suspicion of sexual assault in March 1998. He was later found hung dead in England on May 3rd with a suicide note claiming he was being treated differently for being homosexual. Ever since then, no other male footballer in England has dared to come out as gay in fear of being judged the same way.

This is why Jake Daniels’ recent announcement is so significant because it will perhaps pave the way for other male footballers to not hide their sexuality in fear of being treated differently. In other sports in the U.K. it is seen as normal and more acceptable so to speak, even in women’s football there are several active gay players. But in men’s football it is not the same situation and this is what Daniels is trying to change.

"Since I've come out to my family, my club and my team-mates, that period of overthinking everything - and the stress it created - has gone. It was impacting my mental health. Now I am just confident and happy to be myself finally” expresses Daniels in a statement release on the official website of Blackpool FC.

"I have been thinking for a long time about how I want to do it, when I want to do it. I know now is the time. I am ready to be myself, be free and be confident with it all” he went on to say. Daniels’ is not naïve and recognises there will be abuse from certain fans at games or on social media.

There are still instances where male footballers receive homophobic, racist or death threat messages on Twitter or Instagram after matches. It is something that the U.K. has tried to combat with the ‘Kick It Out’ programme and the Premier League’s ongoing ‘No Room for Racism’ campaign. The Premier League and its clubs have shown support to Daniels for his announcement and the reaction from the footballing world has been overwhelmingly positive so far.

The U.K. Prime Minister Boris John also made a positive statement on Twitter saying: "Thank you for your bravery Jake. It would have taken huge courage to come out and you will be an inspiration to many both on and off the pitch." This show of support from the leader of the country will motivate Daniels and other footballers to think about making a similar announcement in the future.