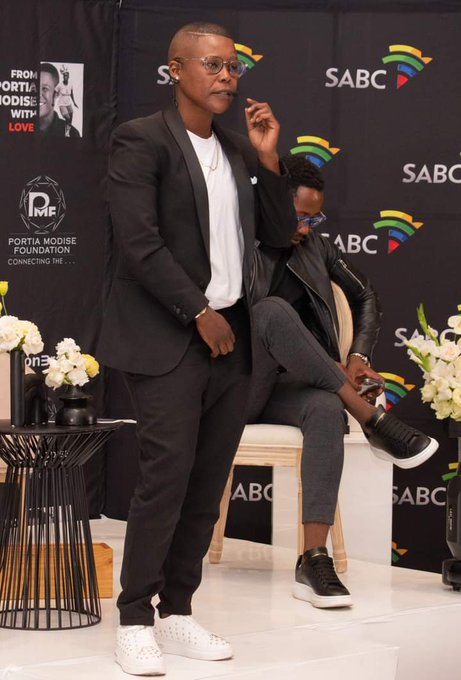 Since historical times, women's football has been struggling in South Africa. Sasol is the only corporate company that has lent a helping hand in developing women’s football in the region. Sasol went into partnership with SAFA in 2009 to form the Sasol Women’s League.

Despite the lack of resources, women’s football has been steadfast in making sure that the quality of players thrives in national and international competitions.

Banyana Banyana is in the finals of the CAF (Central African Republic) women’s Cup of Nations, where they will be facing the host ‘Morocco’. This is Banyana Banyana's second successive finals following the 2018 edition in Ghana, where they lost to the Super Falcons of Nigeria.

Banyana Banyana has reached the finals of the Women’s Cup of Nations five times in their history but has failed to clinch the continental trophy.

Banyana Banyana has been to two Olympic Games in 2012, London, and in 2016, Rio. The five-time Women’s AFCON runners-up have also been part of the FIFA Women’s World Cup in 2019, in group B with Germany, Spain, and China.

The former Banyana Banyana captain Portia Modise has expressed that corporate companies need to back local women’s game so that the players can make a living through the sport that they are exceeding in.

“We’re in the right space as women’s football in South Africa. I think us doing well in the WAFCON shows that we are ready to have a professional league at home, and for a lot of investors to come and invest in women’s football”, Modise told SABC Sport.

“It’s our second time in the WAFCON finals, we were defeated by Nigeria in 2018. So now it is an entirely different ball game, where the Super Falcons are not in the final for the first time, which tells you the game is changing”.

“Women's football is improving all over the continent, having Morocco as hosts qualifying for the finals for the first time. It won’t be easy for us either because both countries haven’t won the WAFCON. After all, it’s been Nigeria dominating“.

"So, it’s good to see Banyana-my-country-being in the final and it’s up to the girls to see how far they have come to take this thing and make history in Africa”.