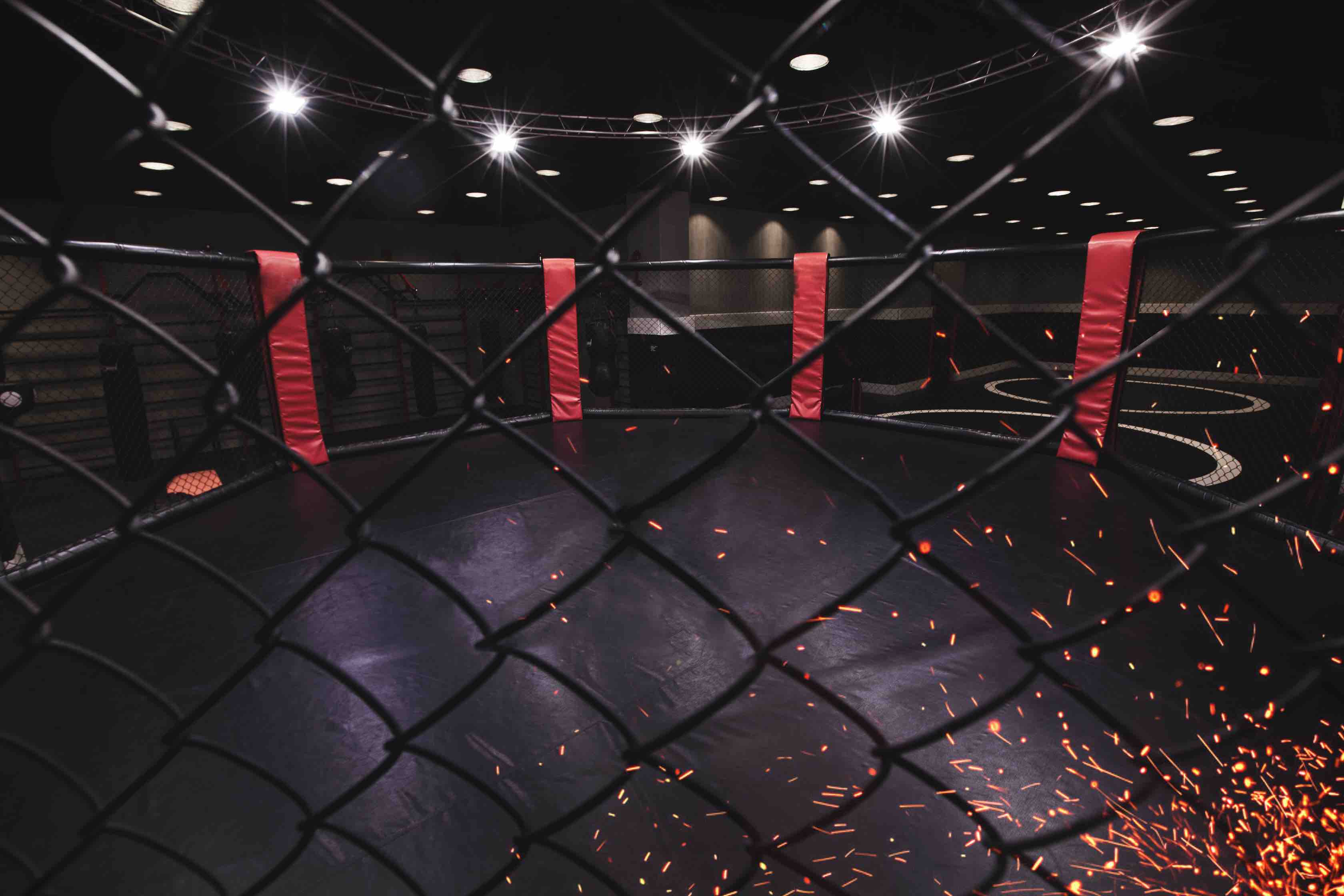 On Saturday the 14th of January, President of the Ultimate Fighting Championship Dana White announced at a press conference that Francis ‘the Predator’ Ngannou, UFC Heavyweight Champion, would be released from the UFC after drawn out talks regarding a new contract for the Cameroonian to continue his reign as champion.

It was revealed by Dana that talks were at a standstill and an agreement couldn’t be reached, leaving a highly anticipated potential matchup between Ngannou and John ‘Bones’ Jones scrapped. Cyril Gane will instead be facing Jones in his return to the sport.

Whilst the developments of free agency for Francis and a new main event at UFC 285 is exciting news, what is intriguing fans, commentators and fighters alike are the stipulations brought forth by Francis that the promotion wouldn’t agree to.

In an interview on the 17th of January with prominent MMA reporter and commentator Ariel Helwani on The MMA Hour, ‘The Predator’  explains how he was after something more meaningful than just money and a three fight contract.

Francis wanted these benefits not just for himself but for all fighters in the promotion. He was appealing for better treatment and representation of all UFC Fighters. Something that the UFC has come under fire for in the past.

According to Ngannou, negotiators rebuffed his demands for healthcare stating that he made more than enough off his fights to pay for his own healthcare needs. Francis admits this to be true, however, he states the same could not be said of lower ranked fighters, who take part in a high risk sport and risk having to pay out thousands of dollars in medical bills every time they step into the octagon.

There are instances of other combat sports having the same conversations. Compared to athletes in the NHL and NBA, fighters are generally left in the cold in regards to receiving health coverage. In boxing, some promotions are pioneering a new age of healthcare initiatives, such as BAKA enterprises of Florida.

Certainly some MMA promotions pay fighters better, seen in the PFL’s (Professional Fighters League) $1m payout to UK fighter Brendan Loughlane, in addition to a more open sponsorship policy for each fighter which can also be seen in ONE Championship.

A higher fighter pay covers risks such as healthcare payout, and helps the high costs of being a fighter such as: doctor bills, coach and camp bills, flight and training overseas.

Some other prominent fighters have shown support for Ngannou’s actions, with Conor McGregor suggesting he needs better representation.

John Jones also sided with the former champ saying, “I’m glad that Francis knows his worth. No man has a right to shame another man for fighting for his worth.”

He additionally stated, “I was in a very similar situation as Francis as a light heavyweight. I was never happy with my salary. I had to sit out three years, and I missed a lot of time, but now we’re here. I encourage Francis on his journey, and I wish him all the best.”

Ngannou’s actions could spark more backlash against the UFC, after they showed they would rather release the Heavyweight champion than succumb to the fighter’s demands.

Francis is not without options going forward; as an exciting and dynamic fighter he will surely be heavily pursued by other companies. However, he has still sacrificed his spot in the most prominent MMA promotion in the world, seemingly for the betterment of his fellow fighters. Could this influence other athletes to push against the organisation for more benefits?

Conor McGregor’s comeback looming as a possible fight against Charles Oliveria is on the horizon.