How Rafael Nadal has become a favorite for winning the French open over Novak Djokovic? 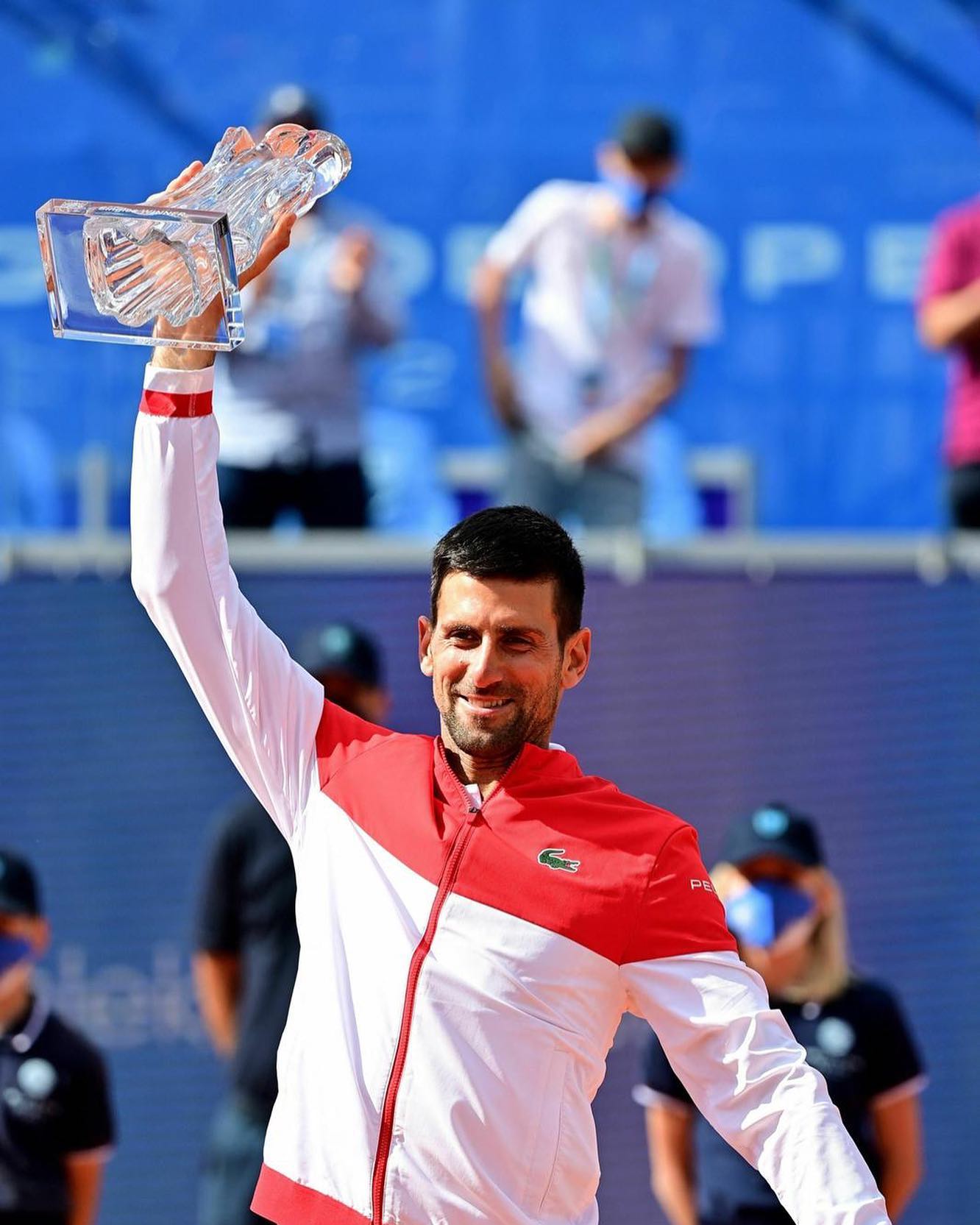 The rivalry between Novak Djokovic and Rafael Nadal has been going on for years. They have played against each other for 57 matches, which also consists of 29-28 head-to-head matches. Novak Djokovic has trailed by 1-7 to Nadal at the French Open, where Nadal has won 13 times.

Both the legendary players will play against each other in the French Open Semi-finals on Friday and the other match will be held between World No.5 player Stefanos Tsitsipas and World No.6 player Alexander Zverev.

The match between Nadal and Djokovic would be quite a thrilling one. During a recent interview with the Times of India, Djokovic ahead of playing against Nadal said, “It’s not like any other match. It’s the biggest challenge you can have, playing on clay, against Nadal on this court. The court being Philippe Chatrier, where he has had so much success. It can’t get bigger than this.”

Djokovic had defeated Italian player Matteo Berrettini, in a high volt dramatic clash and also displayed his age-old rivalry with Nadal. He further said in the interview that, "Each time that we have faced each other, there's that extra pressure and a whole lot of expectations. The vibes and atmosphere are different when you are walking on the court with him. That's one of the reasons why our rivalry has been so historical. I've been fortunate enough to play with him so many times."

According to Novak, Nadal and Federer have put the expectations of the game so high. During the same interview, he further said, “I’ll choose Nadal as the biggest rival I’ve ever faced in my career. The pressure in the match against him at any surface, any occasion is always different.”

Nadal, on the other hand, believes that the pace of play and the angles that could have worked for him in the finals last year. During an interview with Times of India, he said, "It's going to be an important match for both of us. It is a semi-final and not final, that's the difference. The winner of the match will need to keep going as a lot of hard work goes in to achieve the final goal.

He further revealed the advantages and disadvantages of playing against the World No.1 player. He said, "The best thing is that you know that you need to play your very best game. It is quite a tough challenge. But in a way, it is good, as this is the reason why we are practicing. The only thing is it is difficult as you are playing against the best player in history."

This is going to be a game of the battle of wills. They would love to see the other one going through the tough patches and to secure a place in the final match.

The other interesting match which has lost its glory due to the Nadal-Djokovic match is the semi-final which held between World No. 5 player Stefanos Tsitsipas and World No.6 player Alexander Zverev. The clash between the two has happened 7 times, but only one time on a clay court, which was held in Madrid in 2019, when Tsitsipas won the match.

Now, let's do a review of the semi-final match between Nadal and Djokovic.

Novak Djokovic had won the semi-final match against Nadal on Friday. Nadal has lost only three times in the French Open in 16 years that he has played in a total of 108 matches. Djokovic has reached the final of the French Open for the sixth time.

He had beaten Nadal in the 2015 tournament as well in Paris and is going to face Tsitsipas in the Finals which is going to be held on Sunday. This will be his 29th Championship match.

If Nadal had won the match, he could have become the oldest finalist player at the French open and he has been a part of a total of 20 tied matches against Federer.

After the match, in an interview with the Times of India, Djokovic said, “It was a privilege to face Rafael in such an amazing match.” The match lasted for about four hours and 11 minutes.