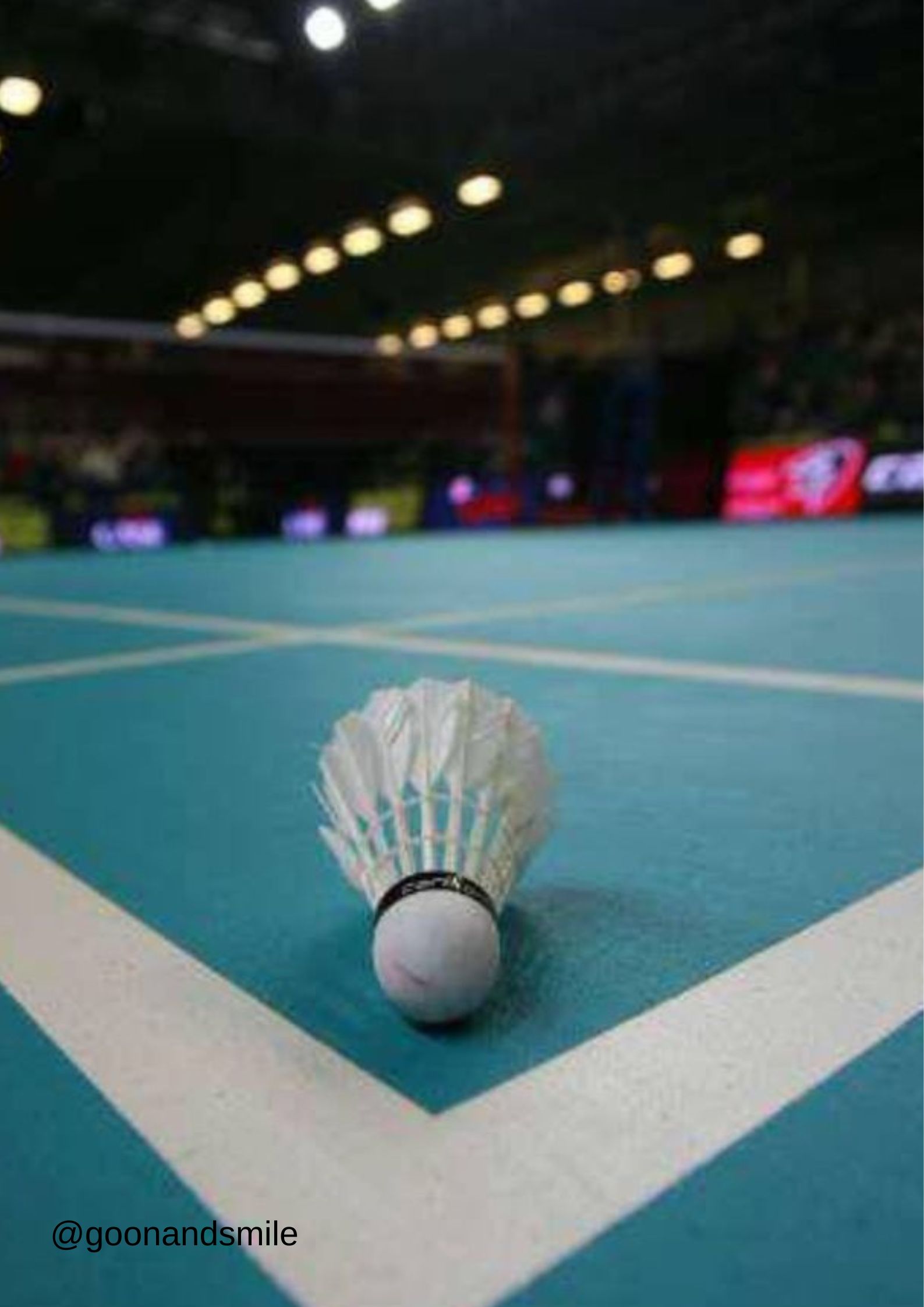 Some of Indonesia's best badminton athletes will take part in this tournament such as Marcus Fernaldi Gideon/ Kevin Sanjaya Sukamuljo, Mohammad Ahsan/Hendra Setiawan, Fajar Alfian/Muhamad Rian Ardianto who recently won the Indonesia Masters 2022. Not only male athletes, female athletes as well. A total of 20 Indonesian contestants will compete at the Indonesia Open 2022 which will be held at the Istora Gelora Bung Karno, Senayan, Jakarta, with details of 8 men's doubles, 5 mixed doubles, 4 men's singles, 2 women's doubles, and 1 women's single representative.

If previously the Indonesia Masters 2022 tournament offered prize money of US$ 27,000, the Indonesia Open 2022 will provide a total prize pool of US$ 1.2 million. Indonesia, where the majority of its citizens like badminton, is definitely waiting for this tournament.