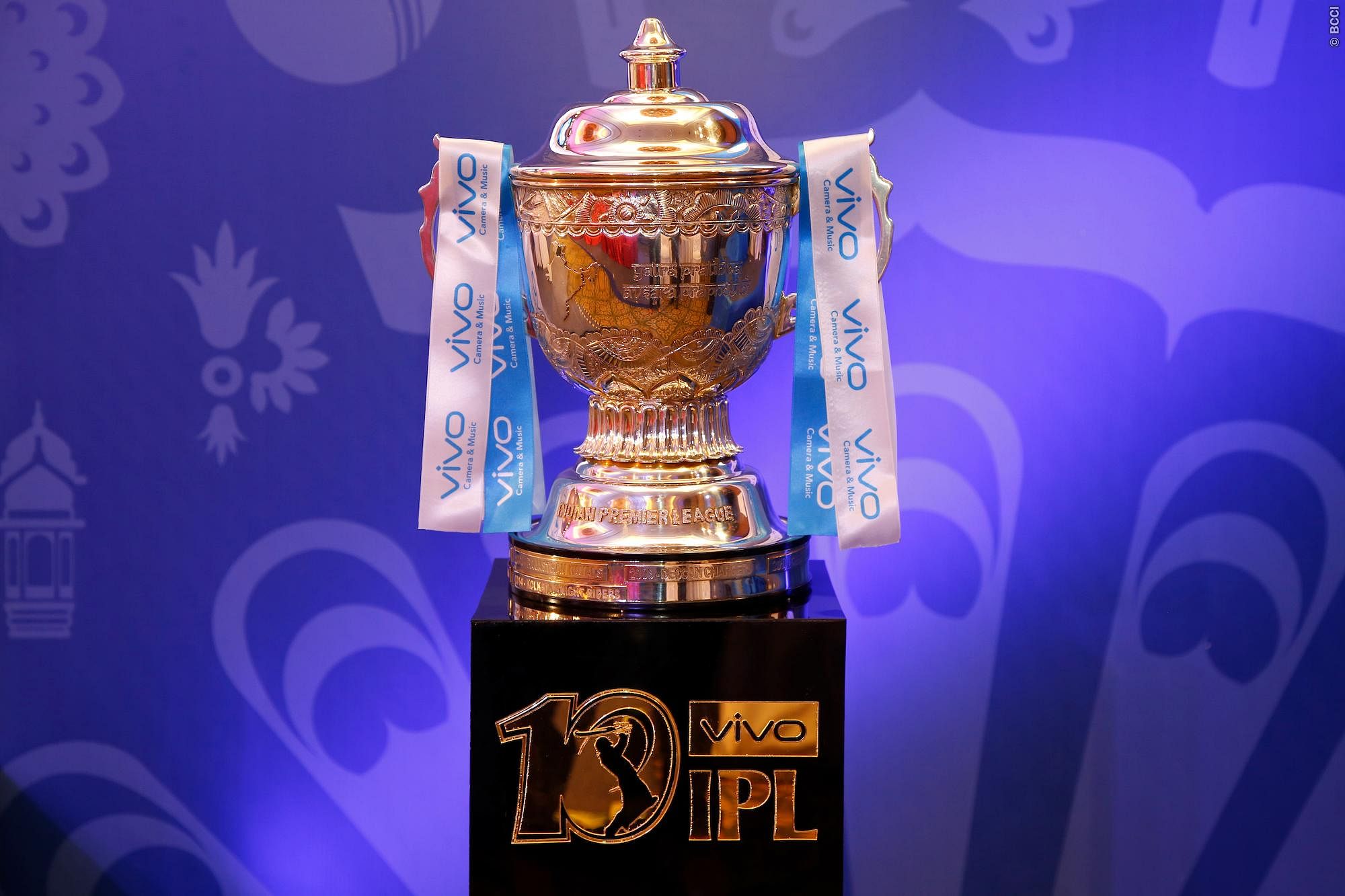 In the latest development for the mega auctions of the Indian Premier League (IPL) approaching in early next year, a concord has emerged on the subject of player retentions, and in all what looks likely, the current eight franchises are given the choice of retaining up to four players.

During the conclusive stage of the IPL tournament, this year in UAE, communication between the Indian Cricket Board (BCCI) and franchisees transpired and a common ground was found.

As understood by The Social talks, a team is set to be permitted to retain up to three Indian and two foreign players with the total number of retentions not exceeding four. A team will not be allowed more than two uncapped players to be retained.

It is learnt that the player purse will be INR 90 crore, and in the upcoming couple of years, there will be an additional surge and the purse will go up to INR 95 crore and INR 100 crore. If a franchisee opts to retain four players, it will have to spend around 2/5th of its purse, leaving it INR 36-40 crore lesser than the franchise that doesn't choose to retain any of its existing players.

Another fact that has been indicated is that the two new teams will be allowed to pick two or three players out of the auction with an option of picking Indian or international players not yet part of any existing squad of any of the current franchisees.

It is unlikely the existing teams will be allowed the Right to Match (RTM) cards at the auction.

A formal official confirmation is expected to happen on October 25 in Dubai on the retention rule which is primarily organized for the announcement of two new teams to the tournament which was understood as of Saturday (October 23). Some of the potential stakeholders have reached Dubai to attend the event.

The latest rules which the news has conveyed come as a sigh of relief for the franchisees because of the investments they had made in players who represented their franchisee for a long time viz. Virat Kohli for Royal Challengers Bangalore, Rohit Sharma for Mumbai Indians and MS Dhoni for Chennai Super Kings.

The RCB’s Unbox was brought to a halt as the crowd became unruly. -Anushka Joshi