Is Erriyon Knighton The Next Usain Bolt? 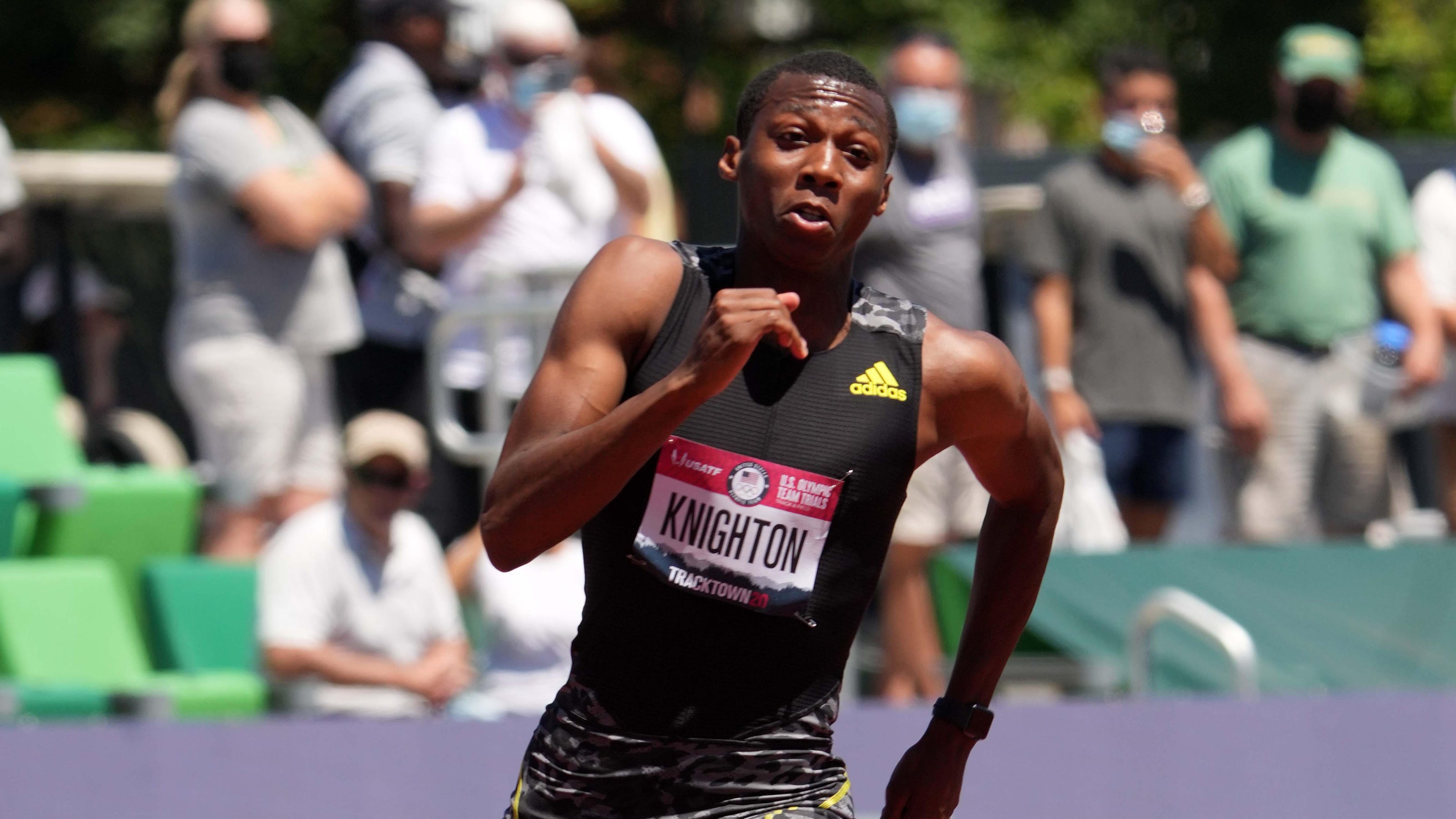 Erriyon Knighton, a 17-year-old boy, is an American sprinter and sensation who made history by being the youngest runner to qualify for the American track and field team since 1964. Knighton made it to headlines after he won the 200 m final track league. His personal best time of 20.04s. In the process, he is not only improving his world U18 record, but he also came close to the Olympic legend Usain Bolt U20 world record, which did not stand too long.

On 27th June 2021, in the US Olympic trials in Eugene Oregon, this 17-year-old Erriyon Knighton made a new world record of 19.84. And he broke the U20 record of the world's fastest man Usain Bolt which is 19.93, set in 2004. He was the last standing 200m world junior record of the Olympic medalist Usain Bolt, but now it was broken by an American teenager. While Knighton has some milliseconds to cut off before reaching Bolt’s current 200m record time of 19.19, he is in a good position considering Bolt does not reach the 19.84-second mark until he was 21 years old.

Knighton will be joining his Olympic teammates, Kenny Bednarek and Noah Lyles, in Tokyo. It should be noted that Knighton is now the youngest American male to reach the US Olympic track and field team since Jim Ryun ran the 1500m in 1964. After the match, Erriyon gave an interview in which he said, "I stopped stressing. I let my body do what it does. I was asking for a lot in the prelims — I was thinking, more, more, and more, but today I just thought, flow - let it flow, let it come. I am tired of stressing, tired of fighting - just let everything come."

It has been only three years since Erriyon Knighton debuted as an athlete. He turned professional in January this year, still has two years to go as a junior. Erriyon also beat the U20 record of USA champion and Olympic favorite Noha Lyles record twice in a row. In Erriyon's current form, there is a massive chance that he makes it to the Tokyo Olympics itself. The top athletes are lined for making up an Olympic team that includes Noha Lyles, Kenny Bednarek, and Terrance. They laird the qualification of the world's three fastest men from the USA since 2020.

After the recent exploits of the 17-year-old boy, everyone was shocked, but the main problem is that most of the events have already closed the entries except one high-profile event. They have not announced their team for the 200m race, still, it is not going easily for Erriyon to enter as a favorite sprinter, because sprinters like Noah Lyles and Kenny Bednarek are on the list, and they have more experience of competing in big events. Everyone is sure that Erriyon was able to pull another upset and beat Noha Lyles's current record of 19.50 and enter Tokyo as a favorite and leading sprinter from America.