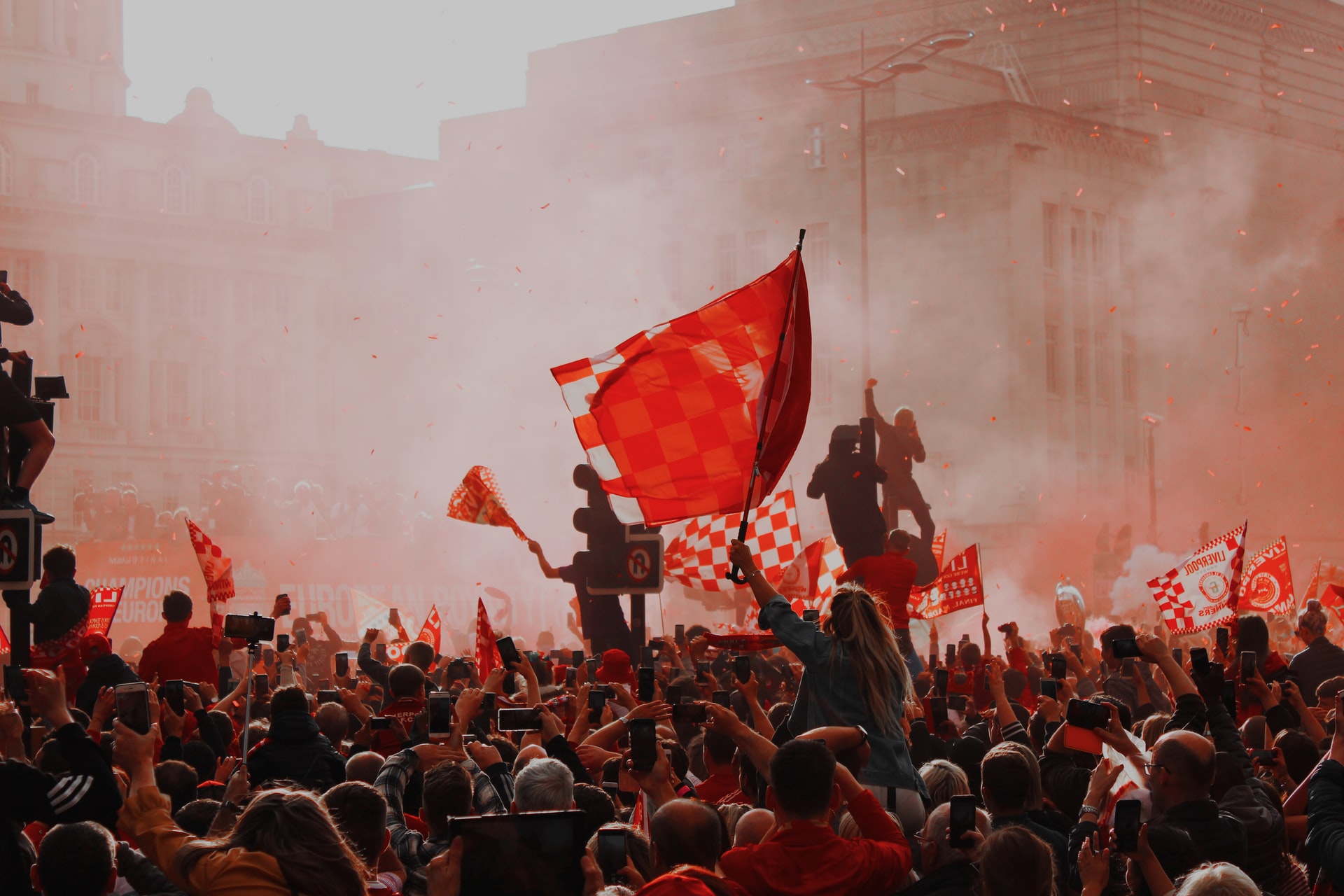 Jurgen Klopp, the current Liverpool Football Club Manager, has extended his managerial contract keeping him at the football club until 2026. The German manager’s contract was set to expire in two years' time when Klopp was reported to take a break from the sport. This latest announcement indicates that he has had a change of heart and he is set to remain in charge of the top flight English team for another four years.

In a press conference on April 28, Klopp is quoted as saying "When the owners brought the possibility to renew to me, I asked myself the question I've mused over publicly. Do I have the energy and vibe to give of myself again what this amazing place requires from the person in the manager's office? I didn't need too long to answer in truth. The answer was very simple… I'm in love with here and I feel fine." This statement will be music to the ears of Liverpool FC fans as Klopp is referencing the hit Beatle’s song, I Feel Fine. There is a relationship of love and admiration between the supporters and the manager that is set to continue for at least another four years with this new contract extension.

Klopp joined Liverpool in 2015 after leaving the German side, Borussia Dortmund. His tenure at the club was successful having won two consecutive league titles and three cups in seven years. Klopp left Dortmund in a mutual agreement, feeling he was no longer the right man to take them forward. He was one of the most highly regarded managers in world football at the time, with many clubs in Europe seeking his signature. Liverpool were quick to appoint him as they saw him as the right man to take charge of a club that had fallen stagnant in recent years. This proved to be a very rewarding move as Liverpool FC under Klopp’s management, won the UEFA Champions League tournament in 2018/2019 and the elusive Premier League trophy in 2019/2020. They had not won the English title for 30 years and Klopp doing so, etched his name permanently into Liverpool football folklore forever. Fans of the team were desperate for him to stay as they did not want this run of success to be over anytime soon.

Klopp’s wife Ulla was reported to be instrumental in the decision. Previously, Klopp has said he would take an absence of leave from football to spend time with his family after almost two decades of management in the sport. A constant high level of pressure and media scrutiny in the public eye can take a toll on any relationship so this decision was understandable. However, they both agreed that the feeling to stay in Liverpool for at least a couple more years was the right one. The love felt from the fans of the club and the success they have achieved together was definitely what influenced them for this contract extension.

For now, Jurgen Klopp and his Assistant Managers Pep Lijnders and Peter Krawietz have extended their contracts keeping them in charge of Liverpool FC for the next four years. They have already won the League Cup this season and remain on track for at least three more trophies. If they are successful, they will become the first English football team to win all four major trophies in a season. With that level of success and high-quality management, it is no surprise that news of Klopp’s contract extension will be gladly welcomed by all Liverpool supporters across the world.