Loan Deal for Clement Lenglet as he Heads to Tottenham Hotspur. 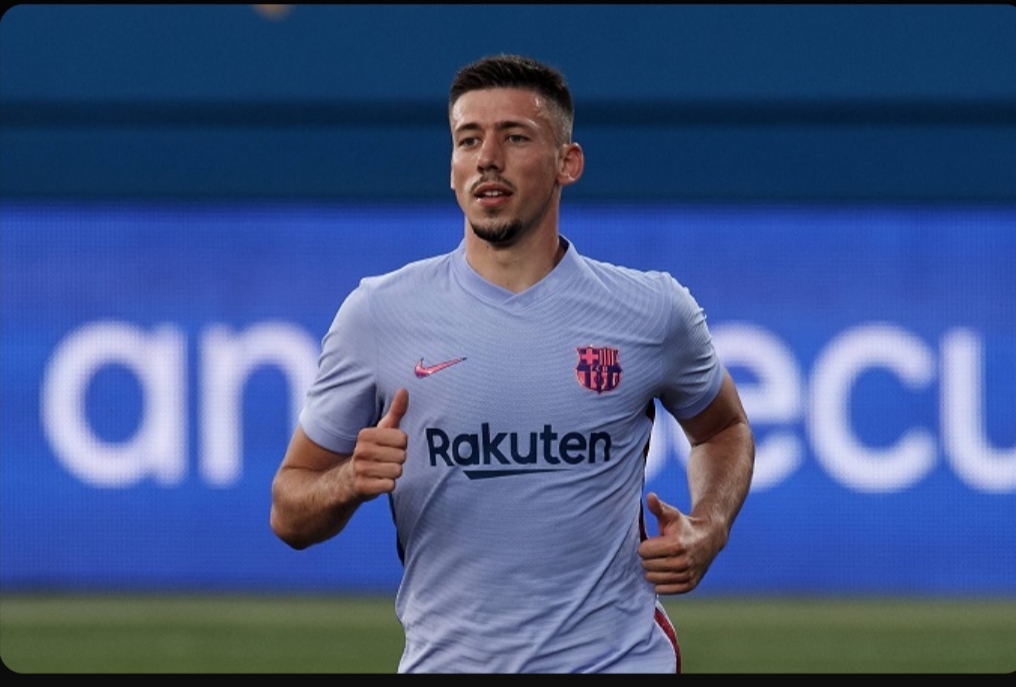 Mundo Deportivo reported few days back that Tottenham Hotspur was on the verge of completing the signing of Clement Lenglet on a loan deal from Barcelona.

Lenglet joined Barcelona from Sevilla in 2018 and has enjoyed a strong start to life at the Camp Nou.

He has made 158 appearances – including seven goals and three assists - in all competitions for Barcelona.

But while the French center-back enjoyed a fine debut in the campaign with the Catalan giants, his form quickly fell off during the past few years which pushed him back in the pecking order, and recent years have seen the Uruguayan Ronald Araujo, and the former Manchester City center-back Eric Garica making regular lineups.

The London-based club has already made two signings this summer: former Everton player Richarlison on a 5-year deal and Yves Bissouman from Brighton for €30 million. Now, the club has made a deal with Barcelona to strengthen their back line.

Fabrizio Romano has reported in a tweet that Tottenham Hotspur have agreed to sign Lenglet on a loan deal from Barcelona for the 2022-2023 season.

The terms have reportedly been negotiated, and the two clubs are currently arranging the final details. It has been noted that there will be no option to buy the player at this time.

It could be said that with the arrival of Andreas Christensen at the Camp Nou, Lenglet might have been further off the mark in making the starting eleven team.

It makes sense for the Frenchman to make a fresh start in England next season.