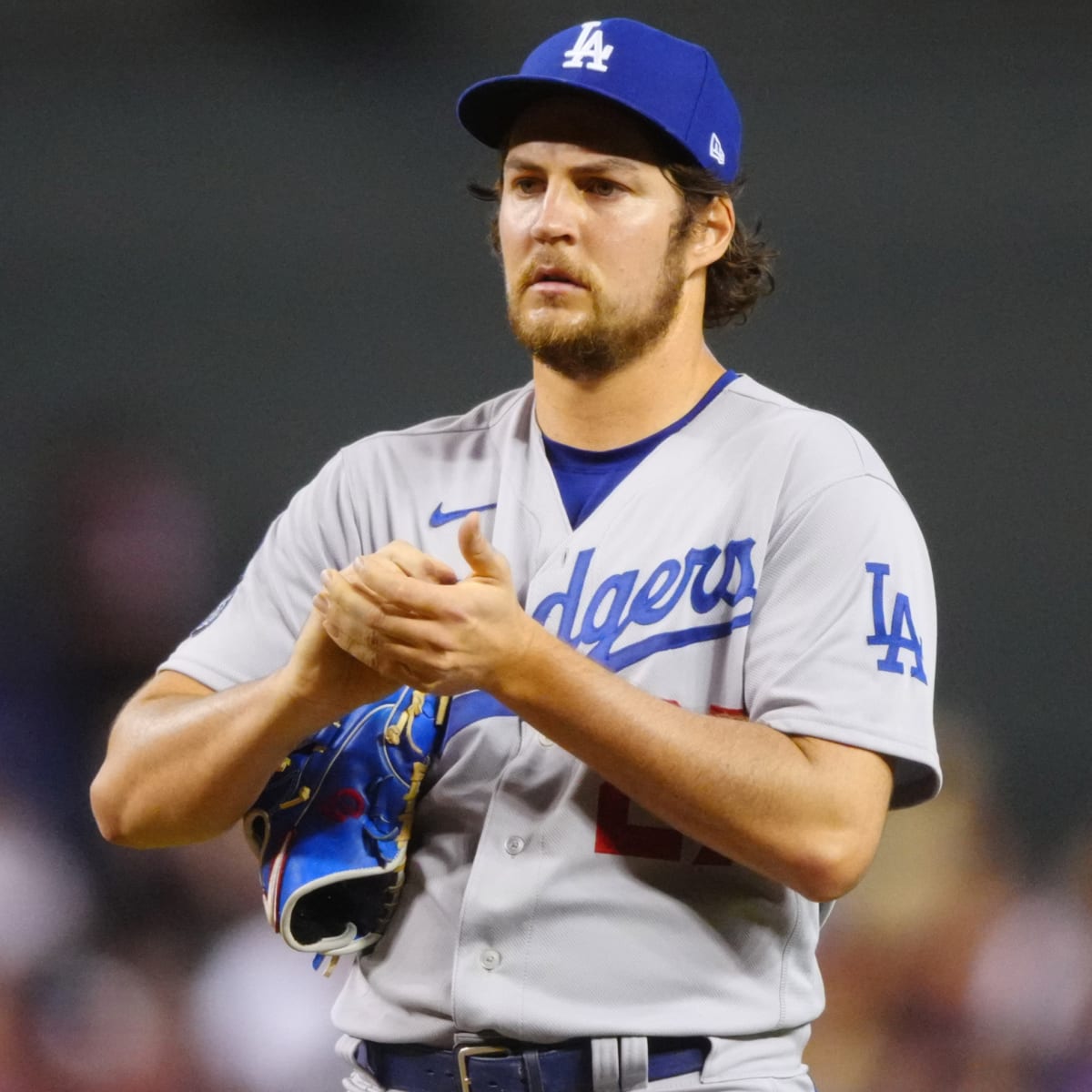 Following a lengthy investigation, on Friday, April 29, 2022, Major League Baseball (“MLB”) handed out a 324-game suspension without pay to Pitcher Trevor Bauer of the Los Angeles Dodgers for violating the league’s domestic violence and sexual assault policy. According to multiple media outlets, it is the longest suspension ever handed out since the MLB’s domestic violence and sexual assault policy went into effect seven years ago.

The 324-game suspension, which went into effect immediately, means that Bauer will be unable to play for two full MLB seasons. The MLB did not disclose details of its investigation due to the policy’s terms of confidentiality, and said, “It would not issue any further statements.”

In a statement published on Twitter, Bauer, announced his intentions of appealing the suspension, which according to ESPN, made him the first player in MLB history to contest punishment through the MLB’s domestic violence and sexual assault policy.

“In the strongest possible terms, I deny committing any violation of the league’s domestic violence & sexual assault policy. I am appealing this action and expect to prevail. As we have throughout this process, my representatives & I respect the confidentiality of the proceedings,” The pitcher’s social media statement read.

Bauer, 31, has not played for The Dodgers since June 2021, when a San Diego woman came forward with assault allegations against the pitcher. According to legal documents, the woman, 27-years-old at the time, requested a restraining order from Bauer, claiming that he took consensual rough sex too far over the two sexual encounters the two had in April and May 2021.

While Bauer was under investigation, The Washington Post reported in August 2021 that Bauer was subject of a previous restraining order in Ohio in June 2020. In this second case, the woman accused the pitcher of physical assault in 2017 and requested an order of protection against Bauer after receiving death threats from him.

Hours after the MLB announced the suspension, The Washington Post published an interview with a third woman, who accused the Los Angeles Dodgers pitcher of choking her unconscious without her consent dozens of times during their years-long sexual relationship. The woman in this case is from Columbus, Ohio and had several sexual encounters with Bauer from 2013 to 2019.

Bauer has consistently denied the allegations made by all three women. In March 2022, he filed a defamation lawsuit against Deadspin, The Athletic, and Molly Knight, a former reporter for the latter publication. A month later, he filed another lawsuit, this time against his original accuser (the woman from San Diego) and one of her attorneys.

After winning the National League Cy Young Award during the shortened (due to the COVID-19 pandemic) 2019-20 MLB season, Bauer signed a 3-year, $102 million contract to join the Los Angeles Dodgers.