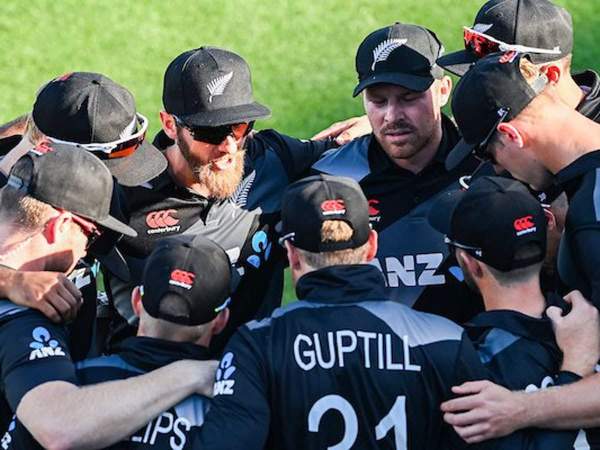 In a shocking turn of events, New Zealand has canceled its tour to Pakistan, just moments before their first scheduled match in 18 years. The side was scheduled to play the first of three One-Day Internationals in Rawalpindi, following which a five-match T20 series would be played in Lahore.

"Following an escalation in the New Zealand Government threat levels for Pakistan and advice from NZC security advisors on the ground, it has been decided the Blackcaps will not continue with the tour”, stated the press release from the New Zealand cricket board.

Pakistan, however, denied claims of any persistent security threats and said it had taken necessary measures to ensure a foolproof security system was in place, just as other visiting teams had. Security officials who had accompanied the team to Pakistan were satisfied with the arrangements made but decided to cancel the trip as part of an effective precautionary measure.

David White, Chief Executive Officer of the New Zealand Cricket Corporation, said the advice he was receiving prevented him from continuing on the tour. We understand that the PCB has been wonderful hosts, but player safety is paramount, and we believe this is the only responsible option", he continued.

The decision was not welcomed well by many PCB members and significant figures such as Shoaib Akhtar who posted lambasting tweets against the PCB and NCB. The 'Rawalpindi Express', as he is popularly referred to, lashed out on Twitter, demanding the Blackcaps to behave themselves and threatening the NCB to be careful of their words. “The people who are in power (in the PCB) are sleeping with their hands tied and do not know how to answer back. Had I been there I would have responded strongly and created my own entities (unlike Ramiz Raja's board)", Akhtar added to his take on the New Zealand tour controversy.

After a prolonged period of isolation from international cricket following militant attacks on Sri Lankan team buses in 2009, the cancellation of the tour may deal a heavy blow to PCB's hopes of reintroducing international cricket. New Zealand's decision to withdraw from their tour could also affect next month's series against England.

This is the first time that any international team in Pakistan has had to abandon during their stay since tours resumed working there in 2019. "PCB is willing to continue the scheduled matches. However, cricket lovers in Pakistan and around the world will be disappointed by this last-minute withdrawal”, added the PCB. As of now, the series remains canceled.