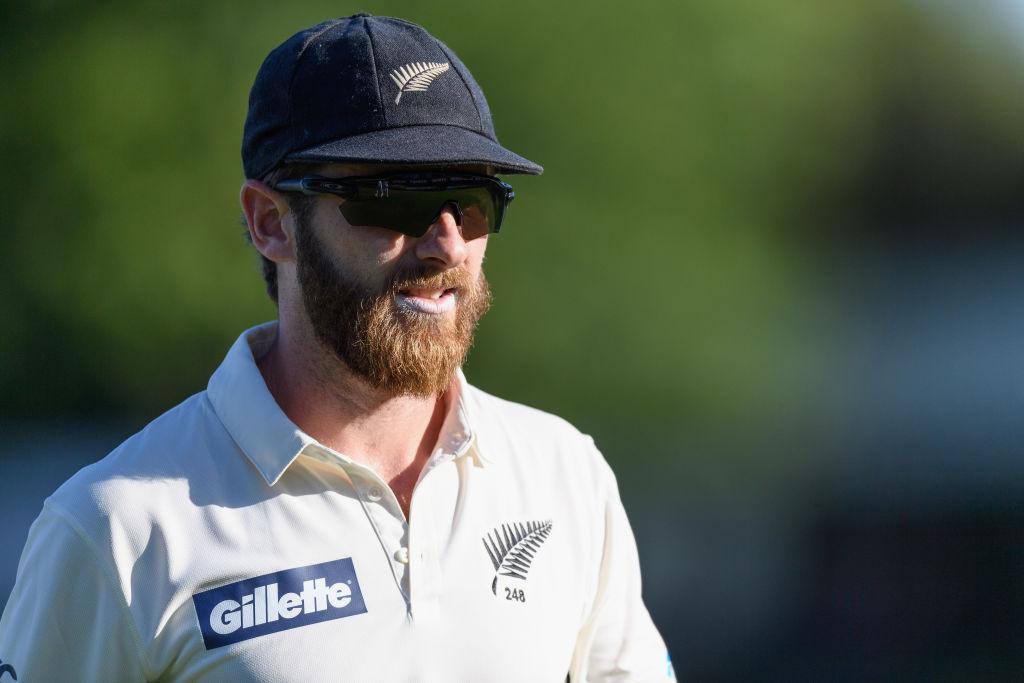 The management of the New Zealand Cricket team had planned to give some of their important players rest by not including them in the playing XI for the second test against England so that they remain fresh and injury-free when they play against India in the World Test Championship Final (WTC) set to be held on June 18.

The team is already managing the fitness concerns with captain Kane Williamson and now bowler Mitchell Santner has injured his finger.

Williamson’s elbow injury has started to trouble him again.

On the other hand, pacer Trent Poult has made himself available for the next match against England, bowlers like Tim Southee, Neil Wagner, and Kyle Jamieson have been given rest.

The Times of India reported the head coach of the New Zealand Cricket team as saying, the bowlers have all scrubbed up pretty well, but it doesn’t mean that they will play in the next match.”

Bowlers such as Matt Henry, Doug Bracewell, and Jacob Duffy have been announced as replacements for these bowlers.

The Times of India reported, Stead who is the coach of the New Zealand Cricket team as saying, "With an eye on the WTC final we want to make sure that the key bowlers who we think that will take part in the game are fresh and ready to go for the first ball in the match against India. We have a squad of 20 players. So, a lot of them have played test cricket before. Matt Henry is here, Deryl Mitchell is here, Doug Bracewell, Ajaz Patel in and around the team who have played for New Zealand in the past. So again, we are having these discussions about what's best for the team given training load, workload, and preparedness for the match."

Now let's analyze why New Zealand might be the favorites for the WTC finals as has been pointed out by many experts.

The Social Talks had a conversation with one of the experts with Ajit Agarkar, who has been the former Indian pacer.

India is expected to face New Zealand in the finals of the WTC, which is going to be held at the Aegeas Bowl in South Hampton. While in a conversation with the Social Talks, Agarkar admitted that he is unable to pick one team, but the Black Caps would start as favorites.

The Star Sports show “Cricket connected” reported Scott Styris as saying, “I think New Zealand will win by six wickets as they have Devin Conway, who can be the highest run-scorer and Trent Boult will be the highest wicket-taker.”

Though Agarkar had reaped praises for captain Virat Kohli and bowler Mohammad Shami to have a successful run in the match. While talking to the Social Talks, he said, "Virat Kohli could become the leading run-scorer. Earlier he has shown us that what he could do there. And in the extreme pressure situations, he would want to perform for the team."

He further revealed, “Bowler Mohammad Shami could become the highest wicket-taker. Even Bumrah could do the same but according to me, Shami has been the No.1 Indian test bowler irrespective of the conditions in which he plays.”

When the England test series ends, The New Zealand Cricket team is expected to transfer from the ECB bio-secure bubble to the WTC final bubble and they will be tested regularly before and after reaching Southampton from 15 June.