Neymar extended his contract with PSG until 2027 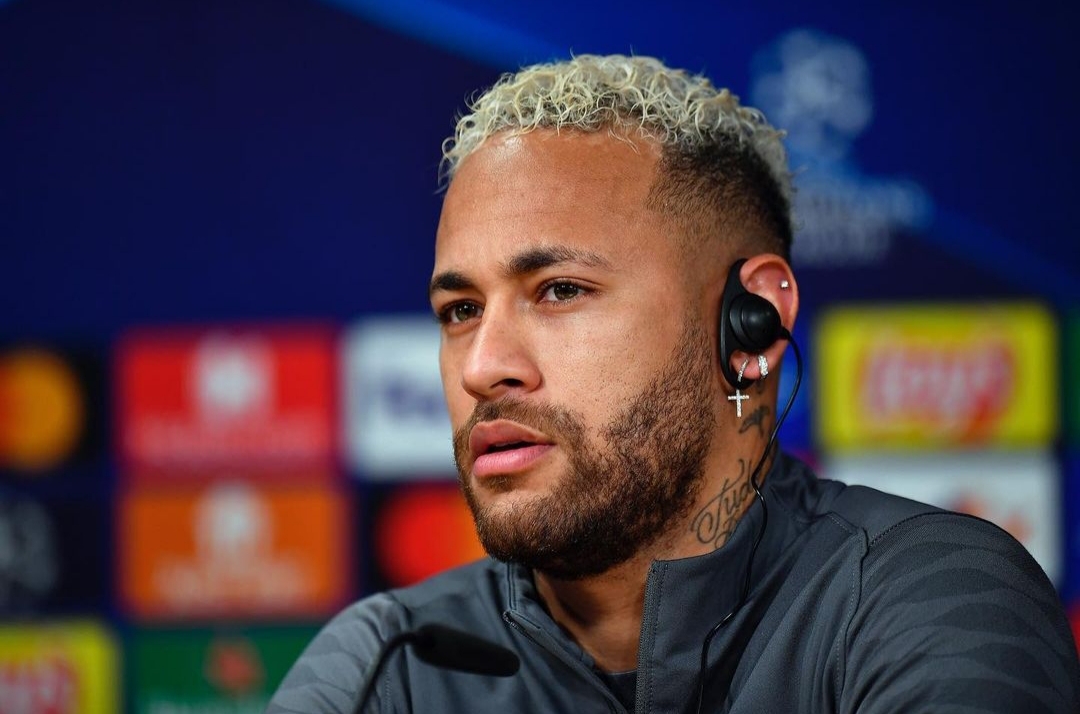 According to Lequipe, Neymar has extended his contract with PSG on Friday 1st July 2022.

Reports suggested that PSG might have wanted to let the Brazilian playmaker leave after spending 5 years in Paris.

According to Sport, there were allegations that Neymar might have went back to Barcelona.

It was said that Paris Saint-Germain, who signed Neymar for € 222 million from Barcelona in 2017, was fed up with the former Barcelona player and wanted to move him on this summer.

The Spanish broadcasting station, TV3 expressed that if PSG would have let go of Neymar it would have costed them around € 200 million.

In an interview that PSG president Nasser Al-Khalelaifi had with Le Parisien per Get French Football News with regards to the possible departure of Neymar. The president expressed that he expects full commitment from all the players.

“A possible departure of Neymar this summer? What I can tell you is that we except all the players to do much more than last season, much more! They all have to be at 100 per cent”.

Since joining PSG, Neymar has played 144 games, scored 100 goals, and has 54 assists in all competitions.

The Brazilian lack of performance had created an unpleasant relationship with the PSG supporters. They ( supporters) have been seen booing Neymar, showing their strong felt emotions, especially after PSG crashed out of the Champions League against Real Madrid last season.

The confirmation of Neymar's stay with PSG will continue until 2027 and it looks like the PSG supporters will have to come to terms with Neymar.

One Last Battle Between the Two GOATs.