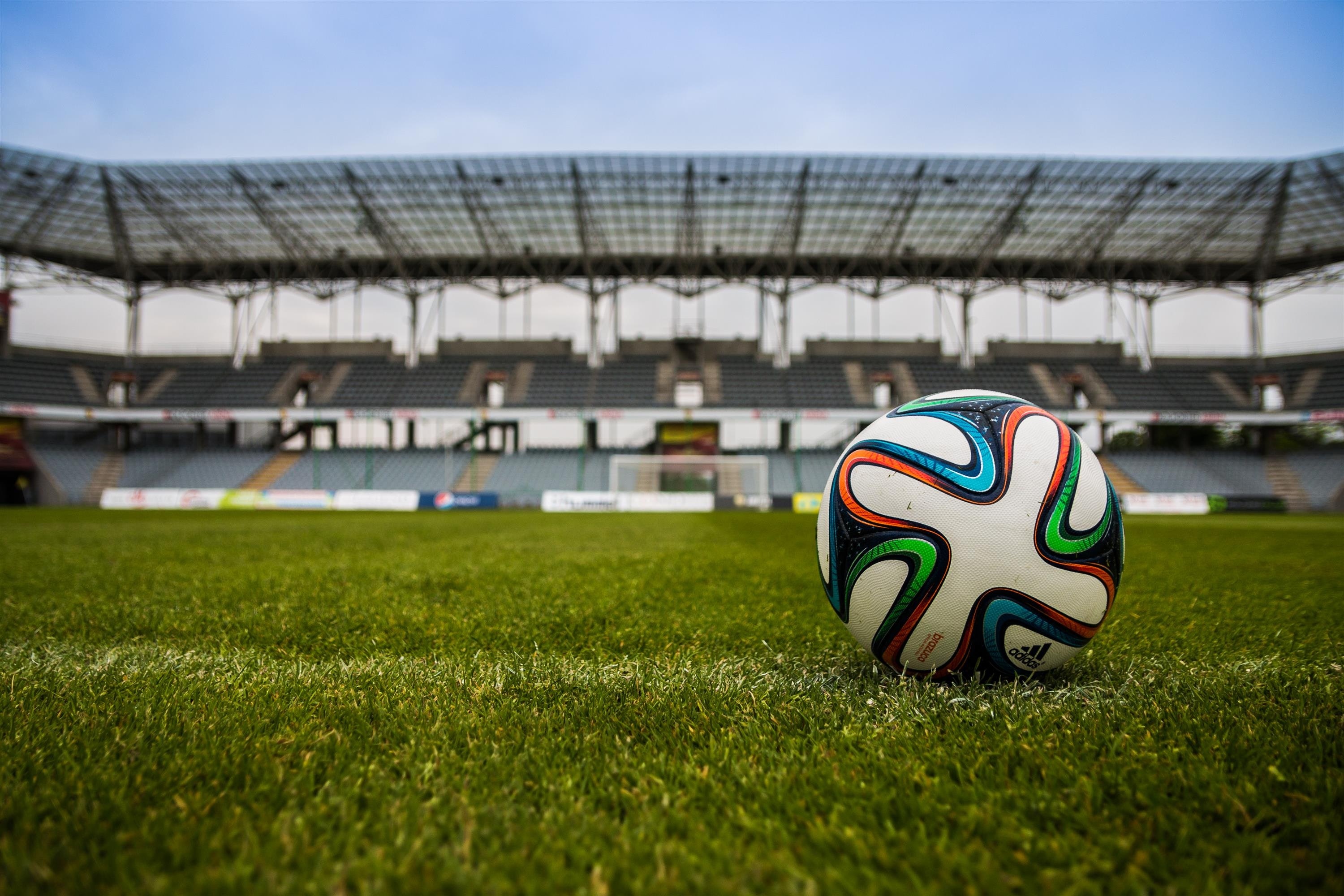 It seems not so long ago when Juventus’ owner Andrea Agnelli and Real Madrid’s president Florentino Perez dropped the bomb, a new competition formed by the world’s best clubs. The plan resulted in a flop one year later, but how did these clubs perform during the season?

It was the 18th of April of last year when the announcement was made before a meeting between the highest figures within UEFA. Through a press release by twelve clubs from England, Italy and Spain, Real Madrid’s owner Pérez, for the first time, communicated the intention of creating a parallel competition to the usual international ones. The founding teams were Manchester City, Manchester United, Liverpool, Chelsea, Arsenal, Tottenham, Real Madrid, Atletico Madrid, Barcelona, Inter Milan, Juventus and Milan. Or at least they would have been if the project did not fall off. Even though the intentions were to have a more challenging competition that would be more entertaining and more money-making, thanks to the protests by the clubs’ supporters, all the teams stepped out of the project.

One year later, when the football season is nearly over, it is curious to see how these founders’ clubs performed. Have they played respecting the nominee of the best clubs in Europe? Or have they failed? Winning our trophy for the cockiest clubs in football?

It has been a while since a European cup passed by the Italian streets. More precisely, it is since Internazionale’s exploit in 2010, when they won the infamous ‘Triplete’ (Champions League, Serie A and Coppa Italia). Now, twelve years later, without any success in the international competitions, the three most decorated teams, Juventus, Internazionale and Milan, show up in the competition for the best teams in the world.

This information alone would excuse the titles of cocky for all three the clubs, but anyway, we will see how they performed, to see if they turned things around during the season.

The answer is no, they did not.

The Italian sides during the past year failed to be competitive in Europe. While Milan is partly excused as they just came back to the significant European stage after eight years, Internazionale and Juventus are not. After spending millions on building solid sides, Juventus got kicked out of the Champions League from Villareal, not even reaching the quarter-finals and the Nerazzurri from Liverpool. This resulted in an occurrence that happened every year since 2016/2017, which is a Champions League final without an Italian team.

Regarding the Spanish teams, the discourse is similar to the Italians but still different. Let me elaborate.

Even though it is true that the last time that a Spanish team has been in a final was 2017/18, that one came after a five years-long streak of Spanish Champions League winners. Also, this year’s final presents a Spanish team, Real Madrid. Let’s check the three Spanish teams’ performance this year to see if they became cocky or performed at the levels of the best teams in the world.

For what regards the Blancos, they won LaLiga, and they will participate in the final in France against Liverpool, so yes, they are between the best teams in the world, and their spot in the Super League is justified all the way.

Things change for the other two clubs. The Colchoneros, with their unique, extraordinarily defensive and boring style, managed to reach the quarter-finals for then getting beaten by Manchester City, which is a pretty good result if you consider the complete lack of spectacle proposed by their players. It is instead Barcelona’s presence which raised a few eyebrows.

If this happened five years ago, there would be no doubt about the Catalan side being among the best. But this year’s one, immersed in debts, is a different squad. Although they would have made good use of the money given from the competition, their presence is entirely justified by their brand because the team did not perform, not as one of the best, but not even as one in the top 10. Although they managed to pass the group stages, as soon as they met PSG on their way, they got battered.

Finally, The Proud of England

Last but not least, there are the brits. There cannot be any English team within a tournament such as the Super League. For this reason, the six sides were recruited, but how did these perform this season once again? Liverpool and Manchester City did deserve their nominee. Even though the Blues of Manchester still miss the Champions League trophy, they fully deserve being called for the Super competitions, as, also thanks to the oil money, the team that they built, on the card, is probably the best in the world.

The same discourse applies to the Reds of Liverpool, this is not only one of the strongest sides in the world at the moment, but it has been in the last few years. Moreover, they could also reach the Champions League final this year. A striking force composed of Mo Salah, Manè, Diaz, and Jota means trouble for every team.

For these reasons, there cannot exist a Super competition, at this moment, without the citizens and the Reds. Things slightly change if considering the other nominated clubs.

For what regards Chelsea, some reflection is needed. Last year Chelsea won the Champions League final against Manchester City. This would make you think that their place is deserved. One year after that final, Chelsea is passing through a weird period of its history, not because of the players, but because their owner is a Russian oligarch with affiliations with the Russian government. They still occupy the third place in the Premier League and got eliminated in the Champions League just by a Real Madrid, which was literally on fire. For this reason, their participation in the Super League is justified.

Instead, Manchester United’s, Tottenham’s, and Arsenal’s ones are not. Although they occupy relatively the sixth, the fifth and the fourth position in the premier league, their journey in the European competitions did not last long. Even though Arsenal and Manchester United, someone could argue they are historical clubs, their starting eleven does not have what it takes to match the other teams that would have participated in the competitions. For this reason, if I was a supporter of one of these teams, I would be glad for the cancelling of the match, as it would have been a grim show.

Even though the Super League project immediately fell off, it was based on some facts. They are always the same teams that win the Leagues and the Champions League. Secondly, the gaps between the previously mentioned teams, and the ‘others’ in the leagues, in terms of capital, are huge, making games one-sided. But we are still talking about football and not maths. Nothing is perfectly predictable, as seen when Leicester won the Premier League, and these episodes are what makes it magical. The Super League has been a failing project since its announcement. The previously mentioned teams would not have created the spectacle that the organisers thought. Nonetheless, football needs a bit of fresh air of updating, but it has to be done the proper way, not by calling the most famous clubs on Twitter.