Pep Guardiola and Jürgen Klopp are set to lock horns in a curtain raiser. 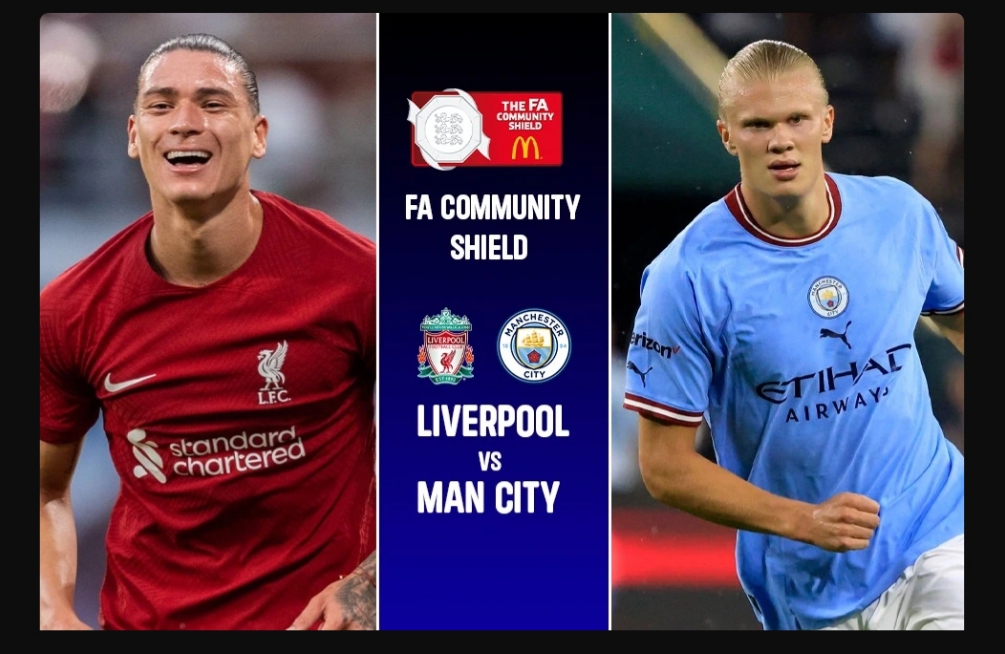 The clash between the title rivals will be held in the Kind Power Stadium and is set to offer fans a perfect opportunity to see their refreshed squads in action.

Man City's tour of America did not start the way Guardiola had hoped for. Phil Foden, John Stones, and IIkay Gundogan traveled with the under 23s to Croatia after failing to meet US entry protocols, while Aymeric Laporte was forced to stay at home to nurse his knee injury.

The team from Manchester won both their pre-season games. A 2-1 win against Club America and a 1-0 win against the German League champions Bayern Munch.

Meanwhile, Liverpool played four games in their pre-season, winning two games and losing two games. A 4-0 loss to Manchester United raised eyebrows, but Liverpool fans are not that concerned, given it was a pre-season game.

Both teams have revamped their squads for the coming season. Man City and Liverpool added firepower in their attack. As Man City recruited the flamboyant goal-scoring machine, Erling Haaland.

The pairing might have boosted their arsenal but they have lost a few players.

The Citizens have lost the services of Gabriel Jesus and Raheem Sterling to Arsenal and Chelsea, respectively.

While the Merseyside club lost the services of arguably one of the best forward players they had in the team Saido Mane.

Guardiola knows that Liverpool has a strong side even if they lost Mane. He had made mention of the threat that Salah poses.

“I’m not saying something new because all of us know him [ Salah],” Pep said.

“He an exceptional player, an incredible threat, a top goal scorer, and we know that he’s quality.”

Salah scored 31 times across all competition last season for Liverpool.

Today’s encounter will indicate how both teams are shaping up for the rest of the season.

It is all set for the 100th community shield, as both teams aim to start the season on a high.